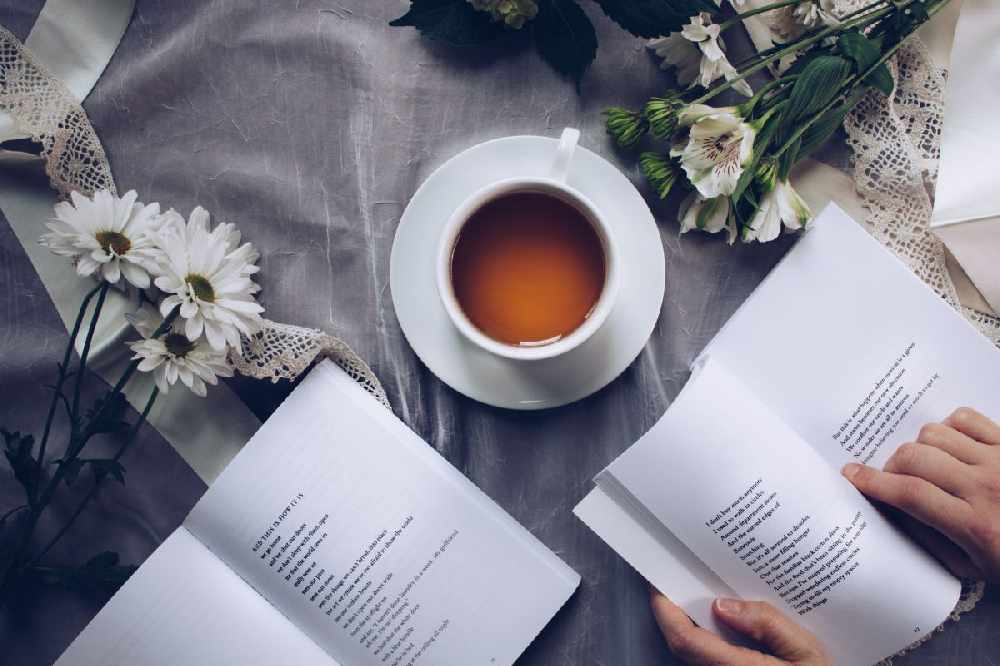 Poet Laureate Simon Armitage paid tribute to the entrants from across the world in the 2020 Guernsey International Poetry Competition (Poems on the Move), which he judged as part of the Guernsey Literary Festival.

‘I know from personal experience that it isn’t easy to commit poems to print, then send them out into the wild blue yonder and put them under the nose of someone you’ve never met,’ he said.

This year the £1000 first prize went to UK poet Jane Wilkinson for her poem Angela Once said that Parenting is Immersive. So impressed was Simon Armitage with Jane Wilkinson’s work that she took second prize in the competition as well with Cinematic. The poems are judged blind, with the judge unaware of their authors.

Third prize went to another UK poet, Paul Stephenson, for his poem The Calling. Simon Armitage said, ‘Poems are often very personal (always personal, in fact, if they’re any good - I mean the diction and syntax should be unique to the author and a poem should feel like a completely new event in language, even if it’s about a very familiar subject) and as writers we can sometimes feel as though it’s our feelings that are being evaluated rather than our writing.’

The poetry competition is a long-standing and important part of the Festival, which had to be cancelled this year because of the coronavirus pandemic, but the competition, sponsored by Guernsey Post, was able to be completed before the shut-down.

Guernsey Literary Festival committee member and Poems on the Move organiser Livia Bluecher was delighted with the number and quality of entries. ‘More than 1200 submissions came in from all over the world. This year we received more poems from widely published poets than ever before.’

The competition is divided into three classes, Open – won by Jane Wilkinson – Channel Islands, and Young People’s. The winning poems will be displayed at Guernsey Airport and on local buses later in the year.

The Channel Island class was won this year by Jersey politician Simon Crowcroft, an accomplished poet who has featured in the results before, for his poem Expat. Juliet Hart from Jersey finished second in the category and Guernsey writer Cameron Parker was third with his poem Shower.

Sarah Nazir from Lancashire, who has already been among the commended poets in the Foyle Young Poets of the Year Award 2019, took the Young People’s class, but two Guernsey poets, Maddy Pope and Rebecca Gibson came second and third.