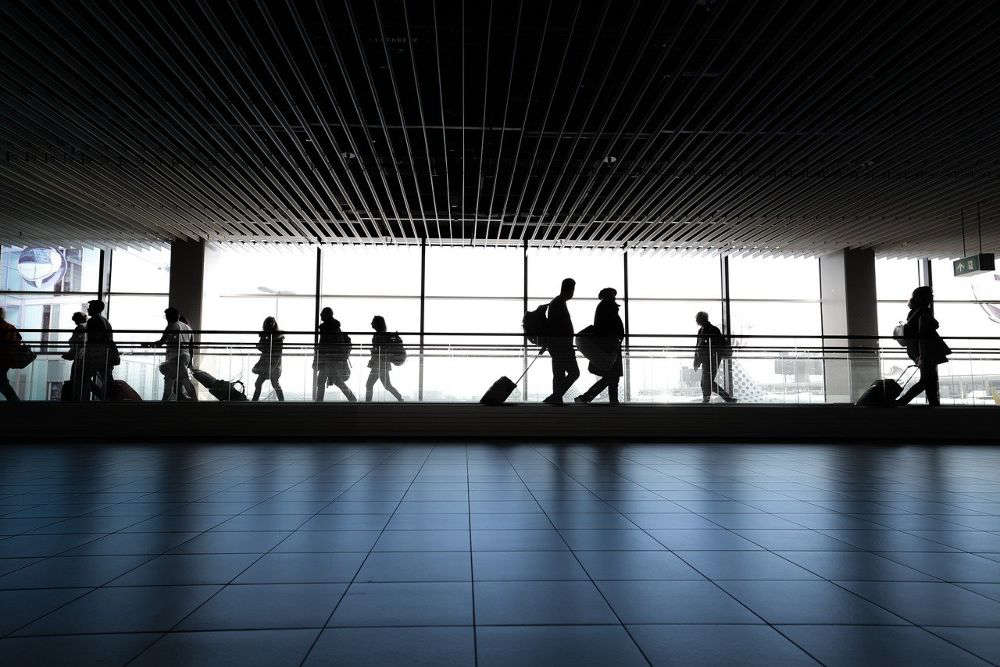 People arriving in the UK from overseas now have to take a Covid-19 test before they travel, under new rules designed to slow the spread of the Omicron variant.

It does not apply to passengers travelling to the UK from the Channel Islands  - providing they haven't been outside the Common Travel Area in the previous ten days.

But it does mean anyone transiting from overseas through the UK to the islands does need a pre-departure test before making the journey home.

The changes, which came into effect at 4am on Tuesday (7 December), mean:

• Anyone testing positive will not be allowed to travel

• Scotland and Wales have said they will implement similar measures

• Hotel quarantine in the UK will remain for those who have been in a red list country within 10 days of their departure: Angola, Botswana, Eswatini, Lesotho, Malawi, Mozambique, Namibia, Nigeria, South Africa, Zambia, Zimbabwe

It comes after UK Health Secretary Sajid Javid admitted that the new variant is now spreading within the community, rather than just being linked to returning travellers.

He said on Monday that some of the UK's 336 confirmed Omicron cases were not connected to travel.

It is not yet know how the Omicron variant differs from the Delta one, but some early indications from the UK Health Security Agency are that the window between infection and infectiousness may be shorter than for the Delta variant.

Mr Javid also said that none of the UK's Omicron cases had resulted in hospital admission.

The travel industry has reacted with anger to the new testing rules and the earlier additions to the red list, and Mr Javid responded by saying the measures were temporary

The UK's travel restrictions are due to be reviewed on 20 December.

All passengers aged 11 and over arriving in Jersey, who have been outside the CTA in the preceding 10 days, including those who have transited through the UK, continue to be required to either:

* Provide evidence of a negative PCR test conducted within 72 hours before arrival in Jersey; or

Guernsey's government says the UK's requirements are in addition to the Bailiwick’s testing and isolation requirements on arrival, for those who have travelled outside the Common Travel Area.

"The Bailiwick does not require a pre-travel test from those coming DIRECTLY from outside the Common Travel area (i.e. by ferry from France) however this position is kept under review and travellers should be aware it may change at relatively short notice as part of the ongoing response to the Omicron variant. "