Presidents of Many States Committees Chosen 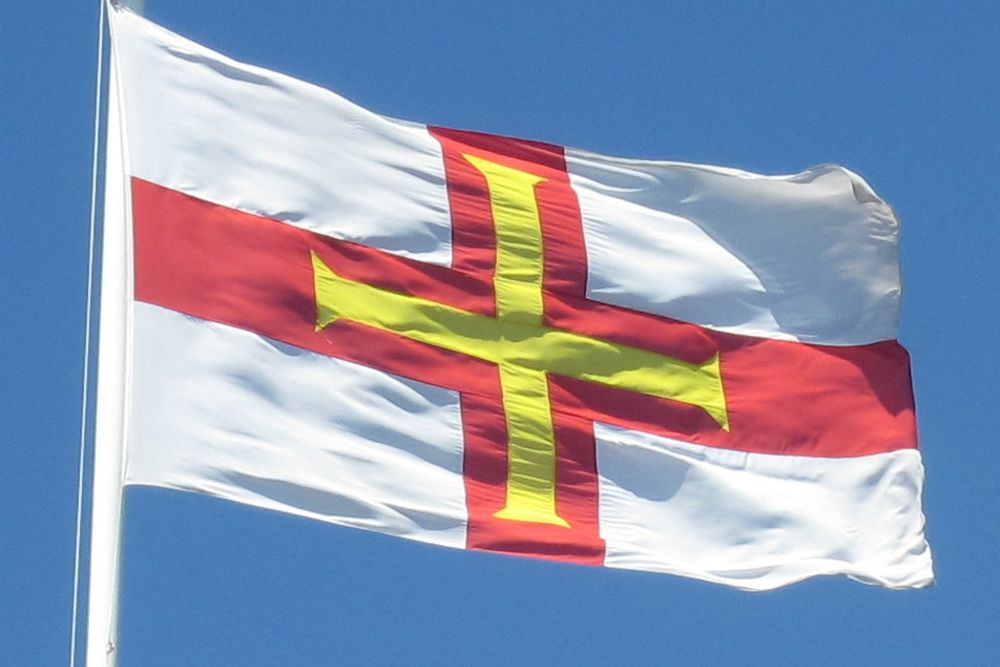 A wind of change continues to blow through the States of Guernsey as new committee presidents are chosen by their peers.

The old guard continues to be replaced in the States of Deliberation following the departures of Deputies St Pier, Trott, Brouard and Stephens from Policy & Resources and the election of Deputies Ferbrache, Soulsby, Helyar, Mahoney and Le Tocq.

Deputy Andrea Dudley-Owen will lead Education, Sport & Culture vehemently denying that she had taken on a poisoned chalice:

'It never has been, and I will work hard this term to show this to be true. I'm excited by the prospect of returning to this committee and to lead it with a capable team alongside me.

'The success of our economy is dependent on the educational skills level of our workforce and especially that of our young people and beyond. It is upon this committee that our medium and long term success relies.

'The purpose of the committee is to encourage human development by maximising opportunities for participation and excellence through education, learning sport and culture at every stage of life.'

Deputy Rob Prow has been elected unopposed as President of the Committee for Home Affairs. He was proposed by Deputy Peter Ferbrache, seconded by Deputy Andrea Dudley-Owen.

He was elected unopposed and replaces former deputy Michelle Le Clerc who didn't stand in the recent election.

Outstanding presidential elections are deferred until the Wednesday States sitting.