Push For £100k For VaccinAid Appeal 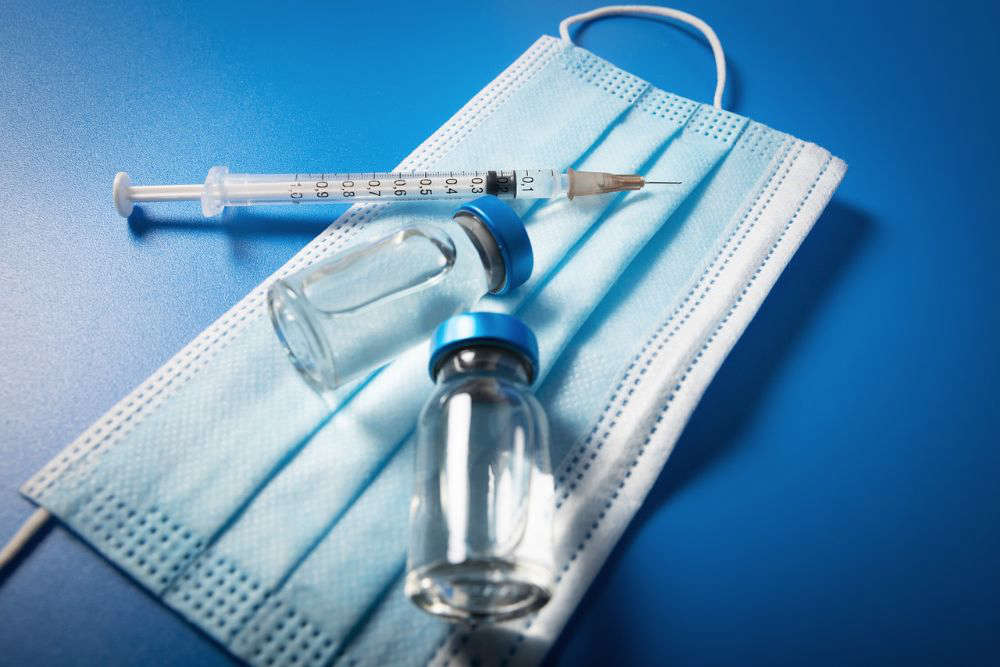 There is a push to get more donations to Guernsey's VaccinAid appeal, and give the world a Christmas gift of a Covid-19 jab.

The Overseas Aid and Development Commission says it will match-fund every pound given before the end of the year.

Islanders have already donated £40,000, so the Commission has pledged the same amount.

The UNICEF-led campaign is delivering the biggest vaccine drive in history to the world's poorest countries.

The World Health Organisation says that at the end of September 2021 only 4.4% of the population of Africa had been fully-vaccinated.

“I wish to thank all those that have already donated and let them know that their donations will be doubled by the Commission. I also wish to encourage those that have not yet donated, to ‘Give the World a Christmas Gift’ by supporting the cause.

Any further donations received by 31st December will also be doubled by the Commission up to £50,000. This means that the appeal has the potential to reach at least £100,000.

Along with the Commission’s previous donation this would provide over 140,000 much needed vaccine doses to the developing world. As recent
developments have shown – no one is safe until everybody is safe.” - Deputy Chris Blin, President of the Overseas Aid & Development Commission.

Donations can be made at vaccinaid.org/guernsey

"The money raised will be used by UNICEF, the only organisation present in all countries participating in COVAX and which has an established
global supply chain network. COVAX is a worldwide initiative aimed at equitable access to COVID-19 vaccines."