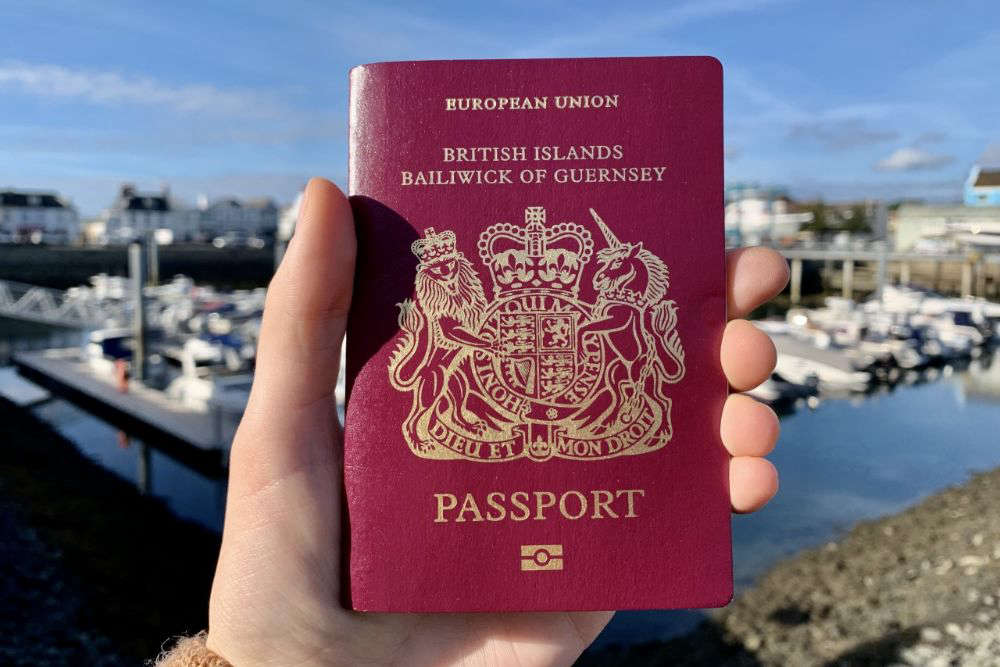 Islanders with a passport that is due to expire are being advised to renew early because of a surge in applications.

The Guernsey Border Agency says people should leave plenty of time to update their documents.

Demand has risen following Brexit and the pandemic, and it is 'harder for officers to turn them around quickly'.

As restrictions end, the GBA is also processing a high volume of Work Permit applications and Entry Clearances.

Many islanders are taking advantage in the relaxation of Covid measures and are booking holidays which will require an up-to-date passport.

The GBA is looking to improve its services and has recently started working with the UK and other Crown Dependencies on an online passport-application solution.

Peter Knee, Deputy Chief Officer, Guernsey Border Agency, says the team is also short-staffed, but new recruits will be starting in the very near future.

Now, all those people who didn’t renew their passports are coming forwards. Additionally, as a result of Brexit, people travelling to the EU now need to have time remaining on their passport, the rule of thumb is 6 months validity but some countries accept less.

If you want to avoid the increased costs with the fast-track service - which has an 8-day turnaround - then apply early, as it is taking six to seven weeks for a standard application and this may increase. Because we are facing a high volume of applications, we want to encourage people to come forwards leaving plenty of time for their new passport to be processed and arrive to avoid any stress or disappointments.”

The GBA has reduced its counter service opening hours but applications can be posted through the letterbox in the staff door outside of opening hours.