A team of Royal Navy divers has disposed of a suspected World War II ordnance found near the QEII Marina last week.

The device, believed to have been an American depth charge, was blown up this lunchtime.

Mariners were warned to keep out of the 200-metre exclusion zone and should keep watch on VHF Channel 16.

"They put a shape charge on the device, which had a long fuse.  They light the fuse, retire to a safe distance and then that charge went.  If you were watching you probably noticed a big black plume, so that would indicate that the high explosive in the device did detonate, so I think it makes it clear it was worthwhile getting the Royal Navy over to deal with it.

"We think it's World World II.  They seem to think it might be American in origin.  It was a depth charge so it is designed to work against submarines and it was probably jettisoned from an aircraft during the Second World War."

Mariners were told to observe the 200-metre Exclusion Zone until the restriction is lifted by Guernsey Coastguard. 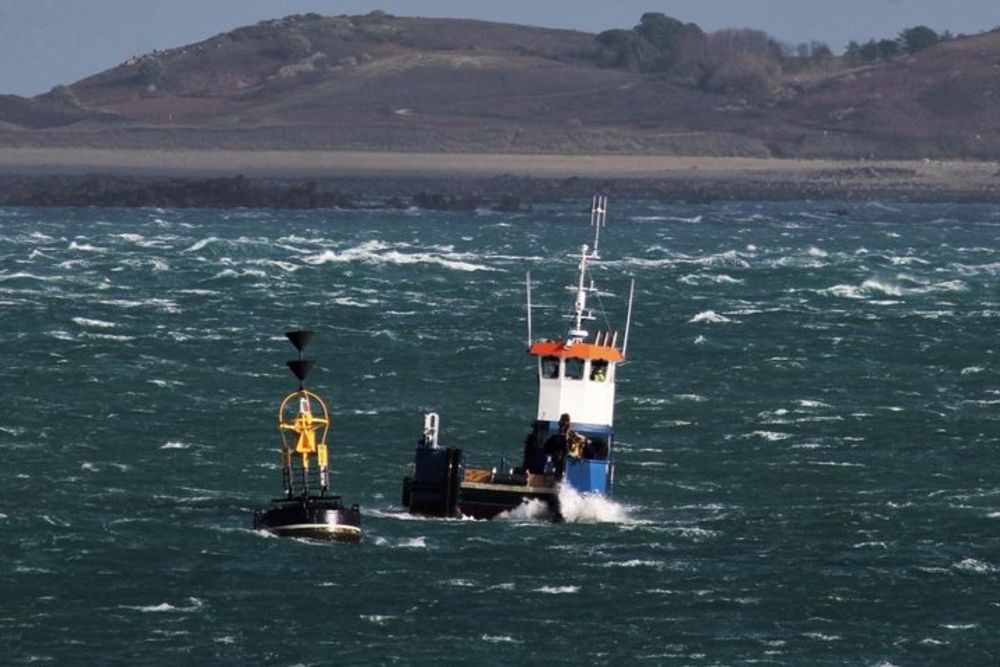 The Royal Navy divers were supported by Guernsey Ports’ workboat Sarnia and The Leopardess working under social distancing guidelines.