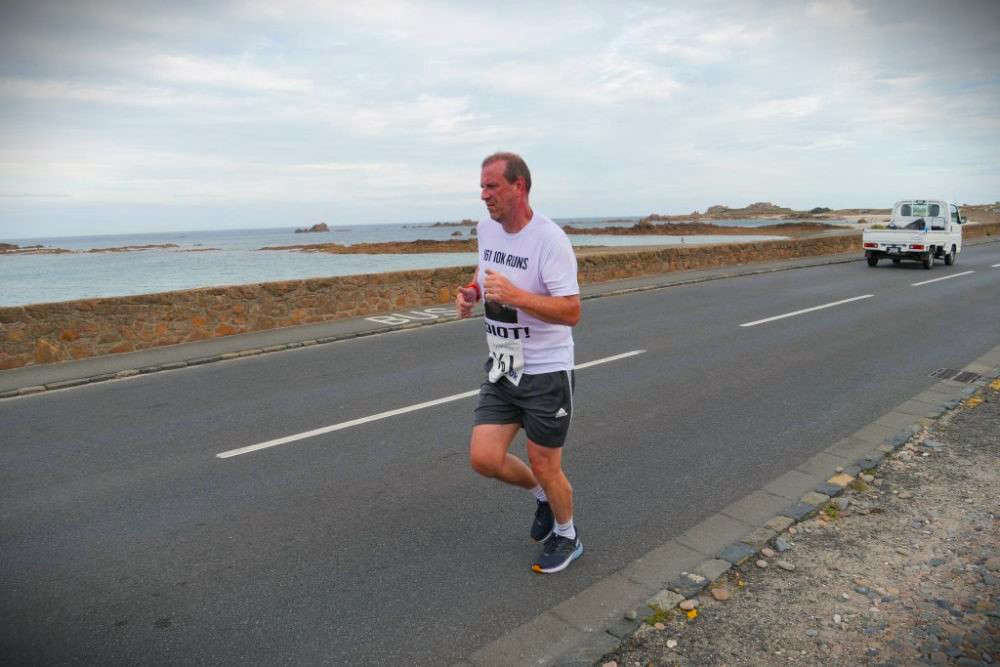 Richard Vahey will complete his 1,000 mile running challenge today (19 November) in memory of his late colleague.

His close friend and colleague Richard Vahey decided to raise money for charity in his memory, through a unique challenge.

For the last five months, Richard has run 10 kilometres, every day.

Today is his 161st run, and he's stopping there for a reason:

"I was a policeman with him, so we were very very close, so when he did pass I decided I was going to do something in his memory. 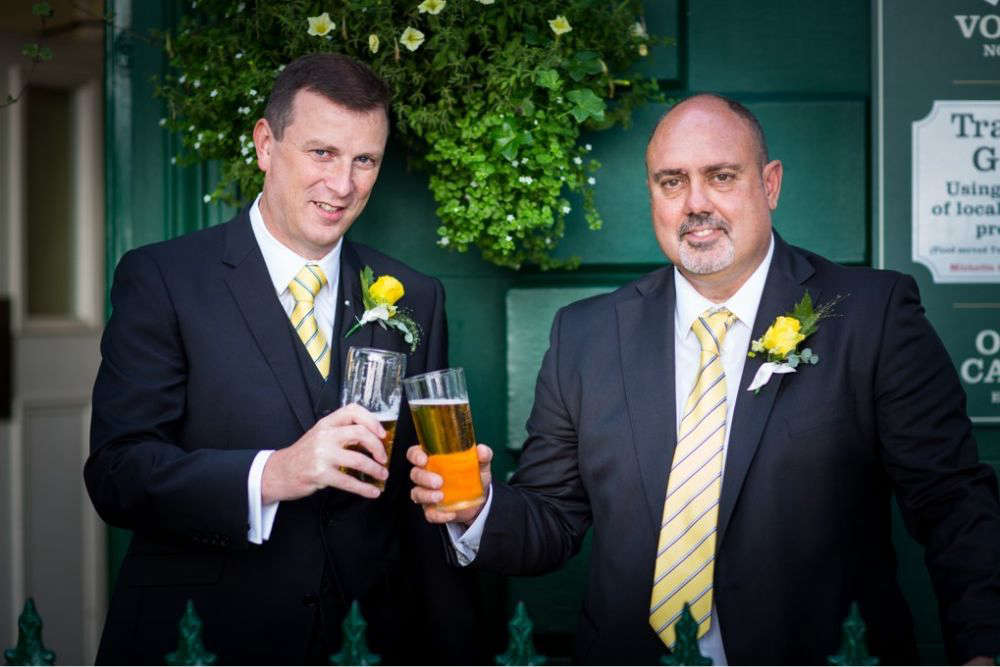 Richard Vahey with Karl Addis. He was Richard's best man.

He said it has been a difficult challenge:

"After about day ten I thought I was mad and doubted myself, but once I got to day 30 I knew it was achievable and I knew I was going to do it.

Obviously the support from friends and family keeps you going."

Richard has raised £1,640 through this challenge, which will be donated to Help A Guernsey Child.

He said Karl's wife, Pauline, chose the charity, because it's what Karl would have wanted:

"Karl was all about the kids when he was a police officer, and his wife thought it would be touching if it was for Guernsey's kids."