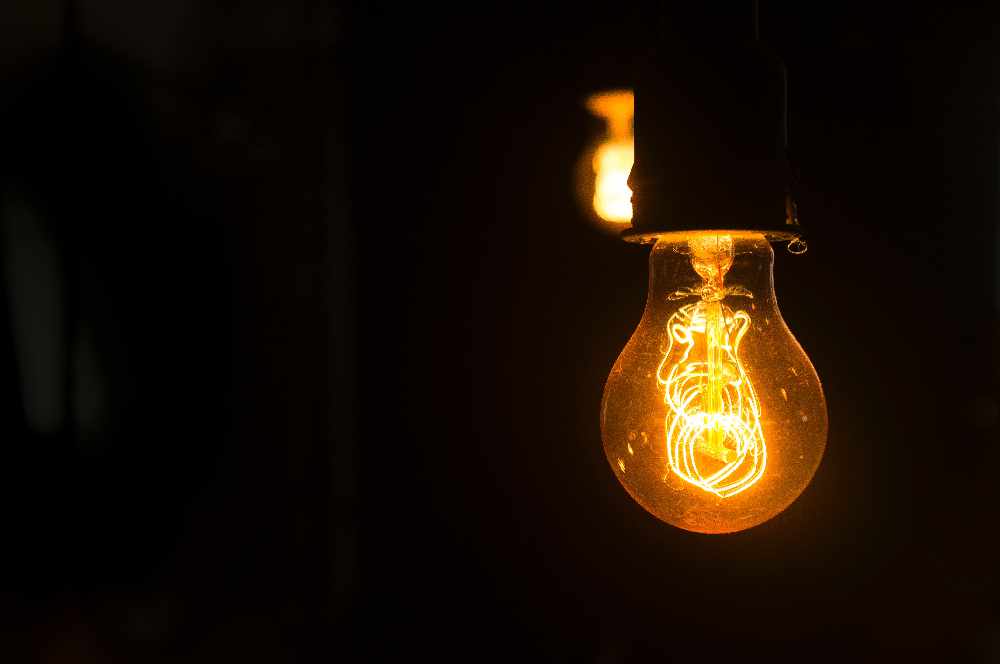 Photo by Daniel Reche from Pexels

An in-depth investigation by the island's electricity regulator suggests that Sark Electricity would be able to enjoy a reasonable return if the price were 53 pence per unit.

Islanders had been paying 66p per unit, the highest known electricity price in the world, but Sark Electricity raised the price to 85 pence per unit on 1st October.

The Commissioner, Dr Anthony White made public his analysis in an official document called a Draft Determination.

In it Dr White suggested that if SEL's assets and business were operated efficiently and economically, a price of 53p/kWh may be sufficient to 'allow its investors to enjoy a reasonable profit.'

'SEL has an unrealistic view of the level of returns it is fair to expect customers to bear and it also assumes that all costs it incurs operating the business, whether they are reasonable or not, may be passed on to customers.'

'This may be "neither fair nor reasonable", says Dr White.

We're told the investigation into SEL's operations included the use of WSP, an internationally recognised engineering company, to assess the company's network and power generators on the island.

The Commissioner's analysis took into account the cost of replacing the whole system, its age, the fixed and variable costs, and calculated a "fair and reasonable" return for SEL's shareholders.

Dr White will now seek representations from SEL, residents and other interested parties and will then decide whether there is a need to make a formal Determination which could lead to a legally enforceable Price Control Order on SEL.