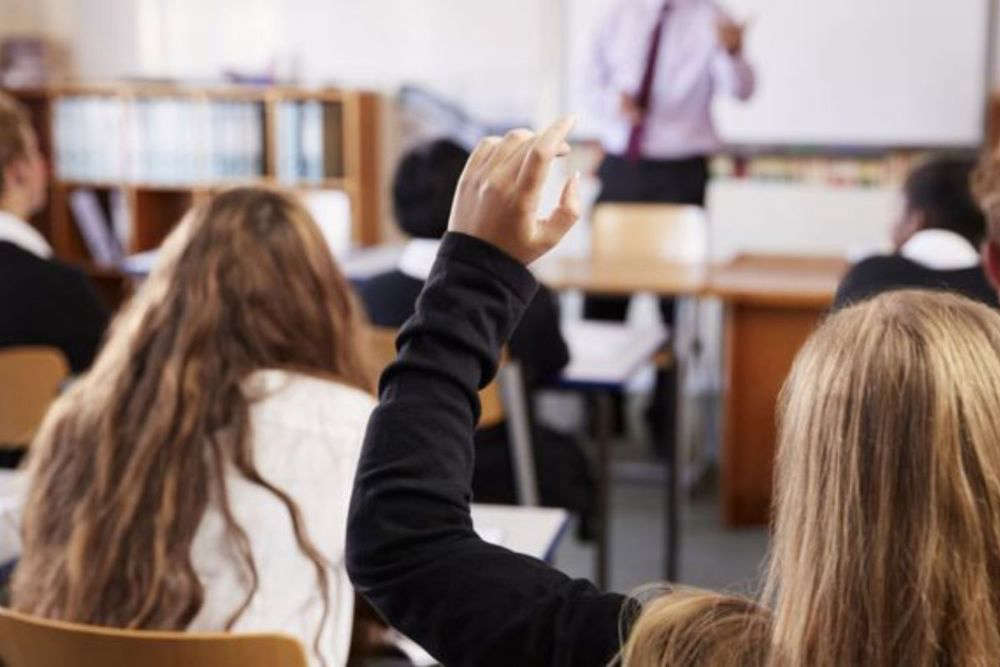 Rather than students only being in school for one day during their last week, on Monday 18 July, the island will follow the UK's decision to introduce an extra bank holiday to mark the Queen's Platinum Jubilee.

As the planned bank holiday falls within half term, on Friday 3 June, the Committee for Education, Sport & Culture has decided to give students the extra day off by ending term earlier than planned.

It means the school summer term will now end on Friday 15 July, rather than lunchtime on Tuesday 19 July.

ESC President, Deputy Andrea Dudley-Owen, says this was the most practical option:

"Our students and staff have both worked so hard in the last two years to meet the challenges surrounding the pandemic, so we wanted to ensure they also can enjoy the extra bank holiday which their counterparts in the UK will have this year. The most practical way to achieve this was to bring the start of the summer holidays forward."

Staff are still due at work on Monday 18 July, with the day being used for training and development, or lesson planning.

Deputy Dudley-Owen says it will make up for the inset day lost at the start of the year:

"To avoid having an awkward one-day week, we decided after taking advice from our senior educationalists that it would be most appropriate to end the term on Friday 15 July, utilising Monday 18 July as a replacement for the inset day lost at the beginning of January."