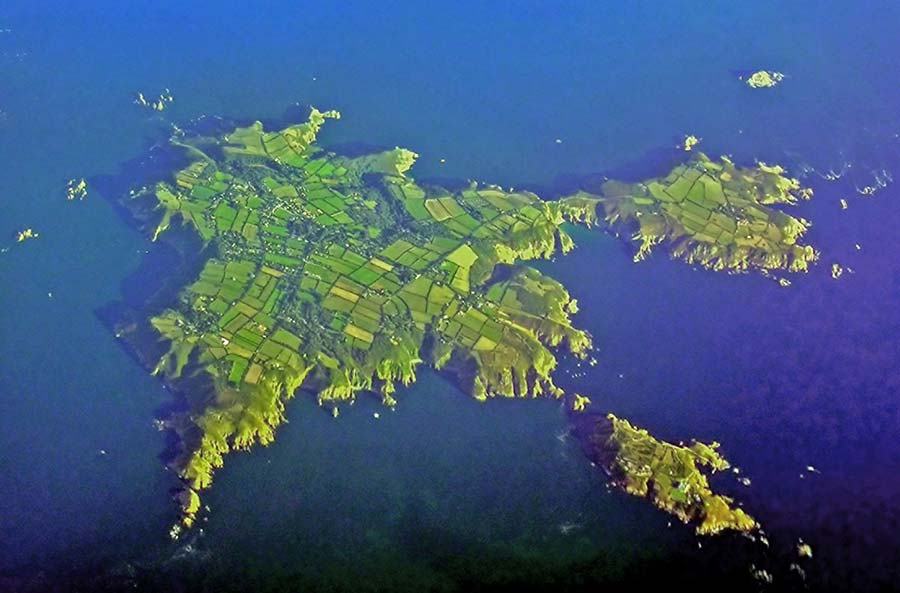 Search teams were deployed to scour the waters off Sark following reports a plane had ditched into the sea.

The Channel Islands Air Search plane and the lifeboat were called upon on Saturday evening following reports of a trail of smoke east of Sark.

A concerned member of the public on the east coast of Herm called Guernsey Coastguard just before 5pm.

They reported seeing an aircraft trailing smoke and losing altitude.  It was not seen to crash.

No accurate distance or positions could be given, only that it had possibly done down somewhere between Sark and the nearby French coast.

The St Peter Port all weather lifeboat, ‘Spirit of Guernsey’ and the Channel Islands Airsearch aircraft were both launched at 5:20pm to investigate.

Guernsey Coastguard says the lifeboat arrived on scene at 5:55pm and Airsearch 1 at 6:17pm to conduct an 'extensive search in near perfect conditions'.

Sark and Herm constables requested visual searches from the shore, and some small vessels from Sark were put to sea to help.

The authorities say enquiries were made with Air Traffic Control in Guernsey, Jersey, France and the United Kingdom, but none found overdue aircraft or any acting erratically on recorded radar displays.

No distress calls or beacon alerts were received, and no objects or fuel slicks found on the water.

The search was stop down at 8pm.

Guernsey Coastguard says, until any further information is available, it is treating the incident as a call with good intent. adding that it is 'grateful to the informant who showed the presence of mind to call in an event that looked out of place'.