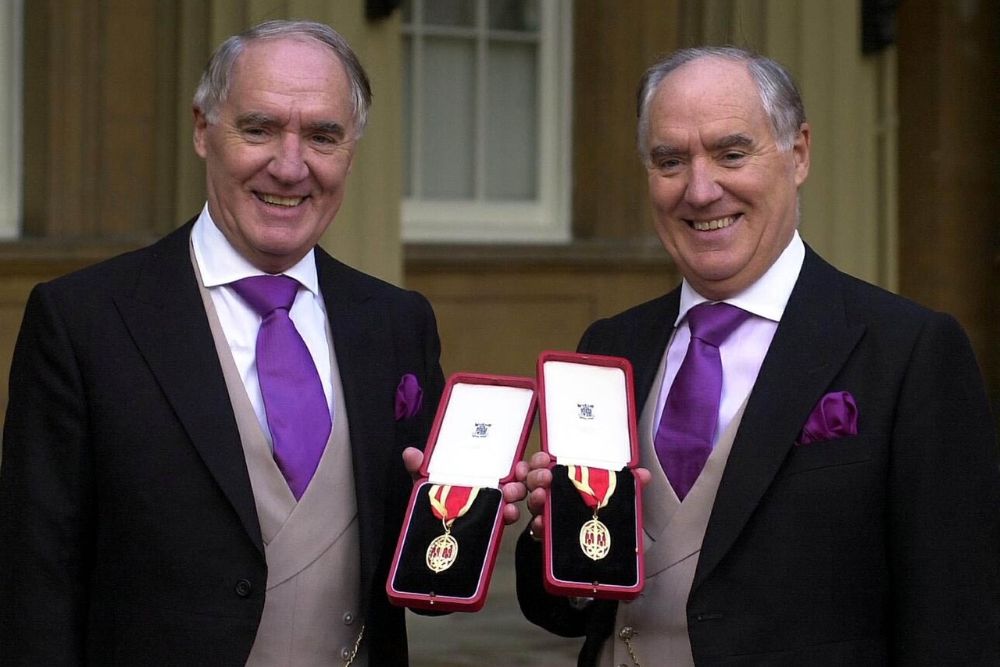 Sir David Barclay, Telegraph co-owner and one of the Channel Islands wealthiest residents has died.

The 86-year-old billionaire passed away after a short illness.

Together with his twin, Sir Frederick, they had an estimated fortune of £7billion pounds, according to the 2020 Sunday Times Rich List and have long been the wealthiest residents of the Channel Islands.

The brothers' empire includes newspapers - owning the Telegraph media group - shipping, retail, and hotels, including The Ritz and the Mirabeau Hotel in Monte Carlo.

The famously private pair bought the lease to the tiny island of Brecqhou, off Sark, in 1993, and built a castle there for £60m.

They were knighted in 2000 for their charitable work.

Farewell with respect and admiration to Sir David Barclay who rescued a great newspaper, created many thousands of jobs across the UK and who believed passionately in the independence of this country and what it could achieve.