Sports Awards Will Go Ahead - Without Prestigious Trophy 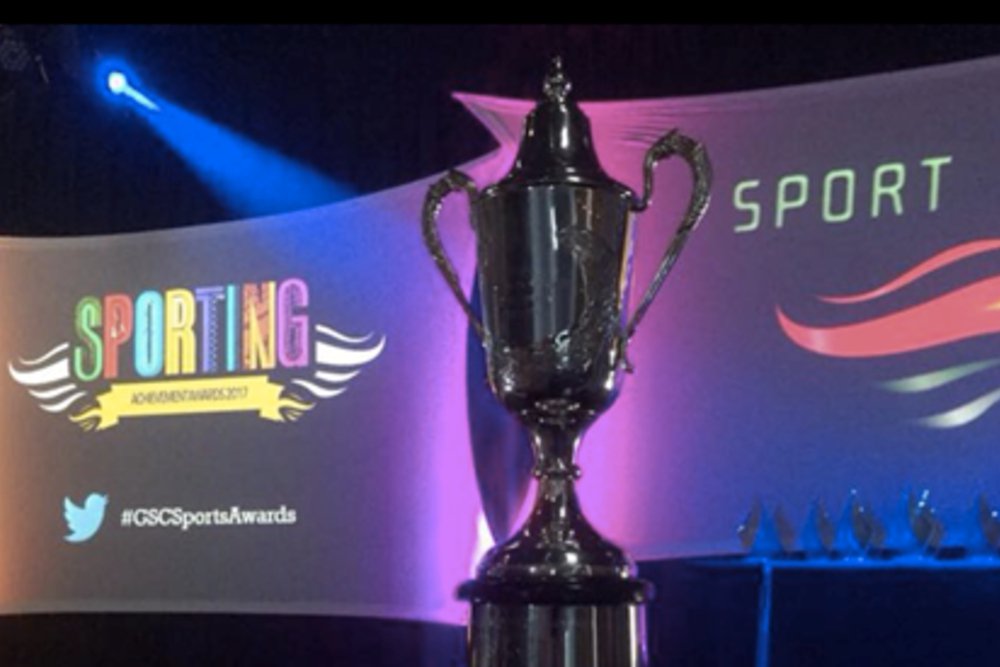 The Annual Sporting Achievements Awards will take place next month as planned, but without the presentation of its main award.

Organisers have decided not to give out the Sports Commission Trophy because they feel its unfair on those who haven't been able to take part in their chosen sport this year.

That's because of the disruption to local sport caused by the coronavirus pandemic.

All the other award categories - including two disability sport trophies - have received several nominations.

Graham explains explains how the island's sporting community adapted to restrictions during lockdown.

"One of the things that Guernsey has done particularly well is that a lot of the sports have been very innovative as to how they have delivered their sport this year. When we were in lockdown there was a variety of sports putting on events for their members and even attracting people from overseas to take part in their virtual sport competitions, so in that respect, that was great."

Guernsey Olympian Lee Merrien will be inducted into the Hall of Fame.