Look Up In Lockdown! 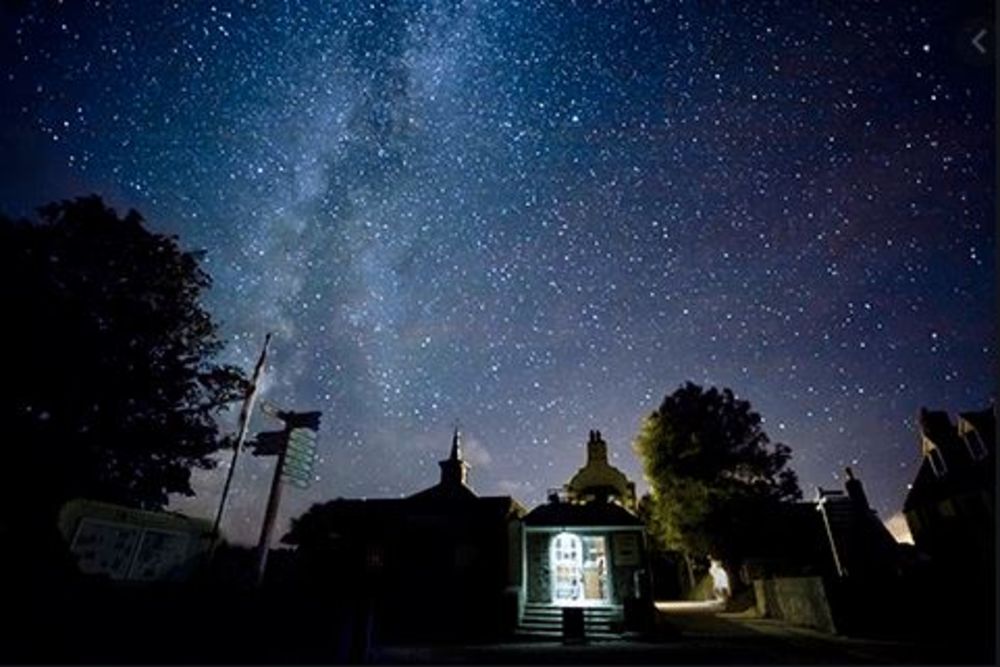 Over the half-term break, islanders are encouraged to look to the stars to help astronomers better understand the loss of the night sky to light pollution.

The Astronomy Section of La Societe Guernesiaise is encouraging islanders to look-up during lockdown, and do a bit of star-gazing.

It says while we are all familiar with air, water and land pollution, light contamination is often overlooked as many people have become used to artificial lighting at night-time.

Astronomers are encouraging islanders to take part in the Star Count Campaign.

Up until 14 February, you can get involved in this family-friendly activity from home wherever you may live.

The instructions are to look to the South on a clear sky and find the four corners of the constellation of Orion, which are the four brightest stars.

You then need to count the number of stars you can see with your naked eye formed in the quadrangle and submit your findings here.

If you are fortunate to be in Sark, you can benefit from the Bailiwick's own Dark Sky Island - as internationally recognised since 2011. 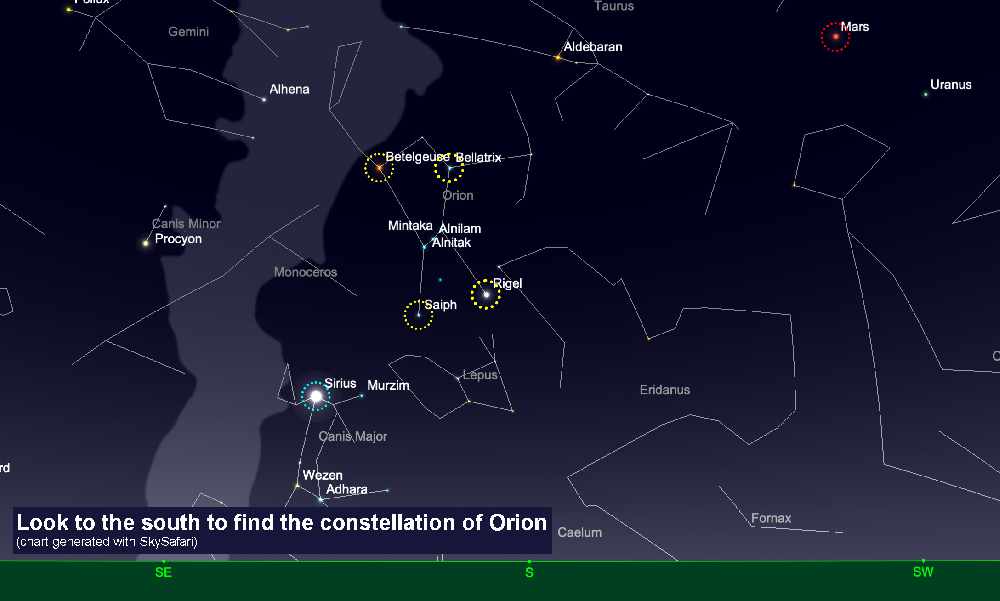 Other objects in space you might spot include the red planet, Mars. If you look to the left and down a little, you will also see the brightest star in the night sky, Sirius.