States to debate reform of marriage laws next year 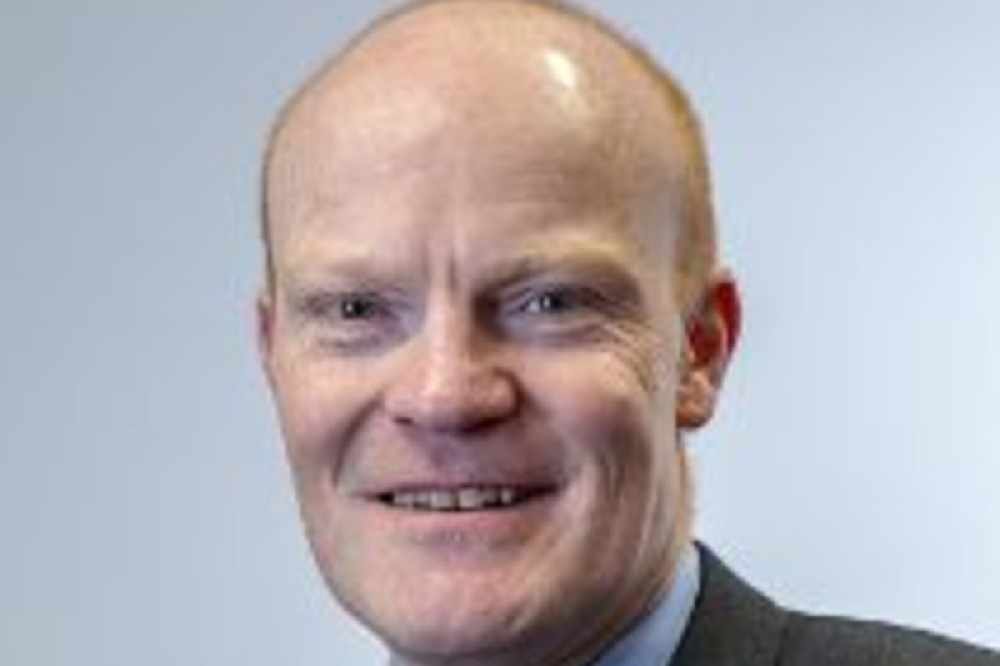 Proposals to reform divorce, annulment and judicial separation proceedings have been published by the States today.

They aim to modernise, simplify, and make the legislation more reflective of modern society.

They include introducing a form of no-fault divorce, removing the ability to contest divorce and modernizing grounds for annulment. The suggested reforms were supported by a majority of the public who responded to a consultation held earlier this year.

Deputy Gavin St Pier, President of the Policy & Resources Committee, said:‘By simplifying the process to try and reduce conflict and by ensuring that our legislation in this area is modern, inclusive and ensures vulnerable parties are safeguarded we will provide an appropriate support mechanism to couples who have made the decision to end their marriages.

The break-up of a marriage is difficult for all involved and while no one can remove the pain that comes with it, we want to make sure the process removes as much stress as possible under the circumstances. ’