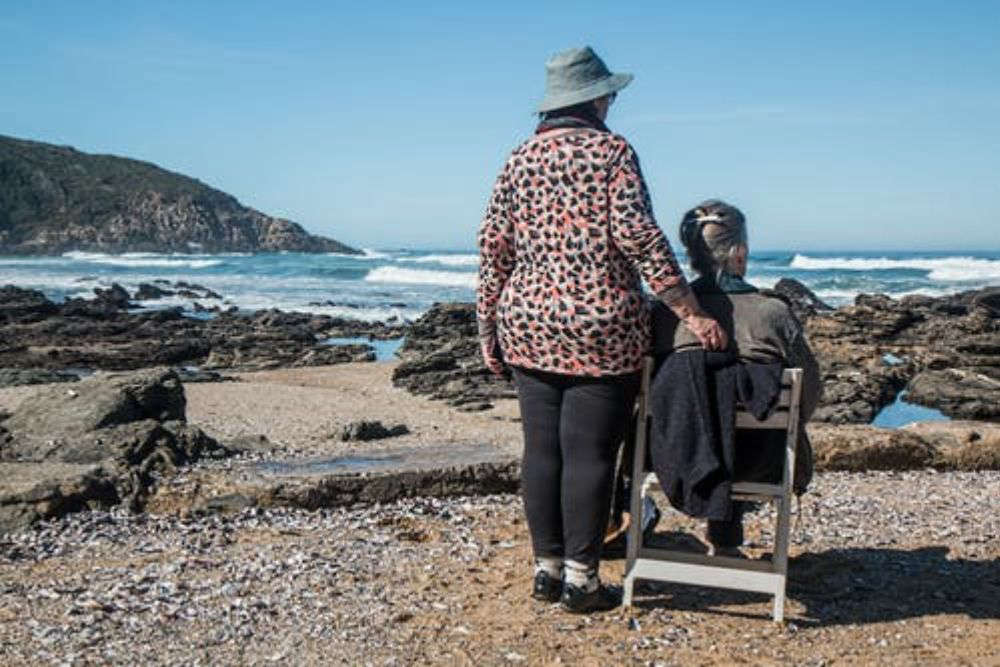 The power of attorney law is drafted and approved but it still needs to be ratified by States Members.

The Guernsey Cheshire Home is joining calls from the Citizen's Advice Bureau for the States to take action and pass a new law that will help hundreds of islanders manage their futures.

The draft Capacity (Bailiwick of Guernsey) Law is designed to allow islanders with declining health to give future power of attorney whilst they are still capable of making that decision.

Up until now relatives have had to apply to the court for a Guardianship. Barrie Duerden, a director at Guernsey Cheshire Home says the process is complicated:

"It starts out with a doctor, then you get advocates and the doctor has to sign an affidavit when it's been decided who is going to represent that person. It could be one or two people or it could be a family council, then it has to be ratified by the court.

When somebody doesn't have the capacity to decide who will be taking over their affairs it can cause family strife and cost thousands of pounds.

We looked at a 'job lot' of guardianships for the Cheshire Home and even with a hefty discount because we are a charity, with half-a-dozen people it was still thousands of pounds for each one. So it's very costly as well as complicated."

The GCH wants the new legislation which has been drafted, approved and undergone extensive consultation to be written into the November or December Billet d'Etats so the assembly can pass it and place it on the statute books.

"This States when they came in were very much saying 'we want to get things done' and this feels like something that is easy to do and will have a high impact and it's going to grow and grow.  So all we need to do is get it on a billet on 24 November or 15 December."