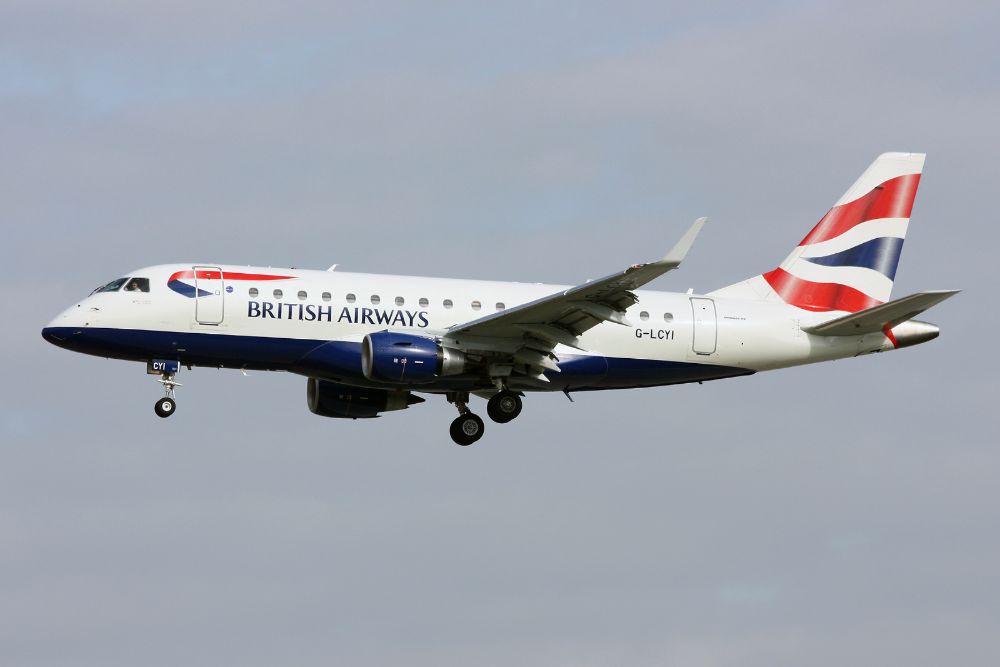 British Airways will resume flying between the Channel Islands and London City airport this summer.

Services are due to run on Mondays and Fridays between 20 June and 2 September.

“As customers start to plan their next summer getaway, we wanted to offer new routes to some of the most popular European destinations.  Conveniently accessible from London City airport, they are a great addition to our extensive network.” - Tom Stoddart, Managing Director of BA CityFlyer.

Jersey and Guernsey Airports have welcomed the announcement.

“We are delighted to see the return of the London City route this summer to be operated by BA Cityflyer. This clearly demonstrates the airline’s continuing support for Jersey as a destination and further strengthens our connectivity with the London market. As always, we look forward to working closely with the airline in promoting the service among the local community and equally the opportunities it will afford for incoming visitors to the Island." - Matt Thomas, Ports of Jersey CEO.

Seasonal Cityflyer flights between Guernsey and Edinburgh will also return.