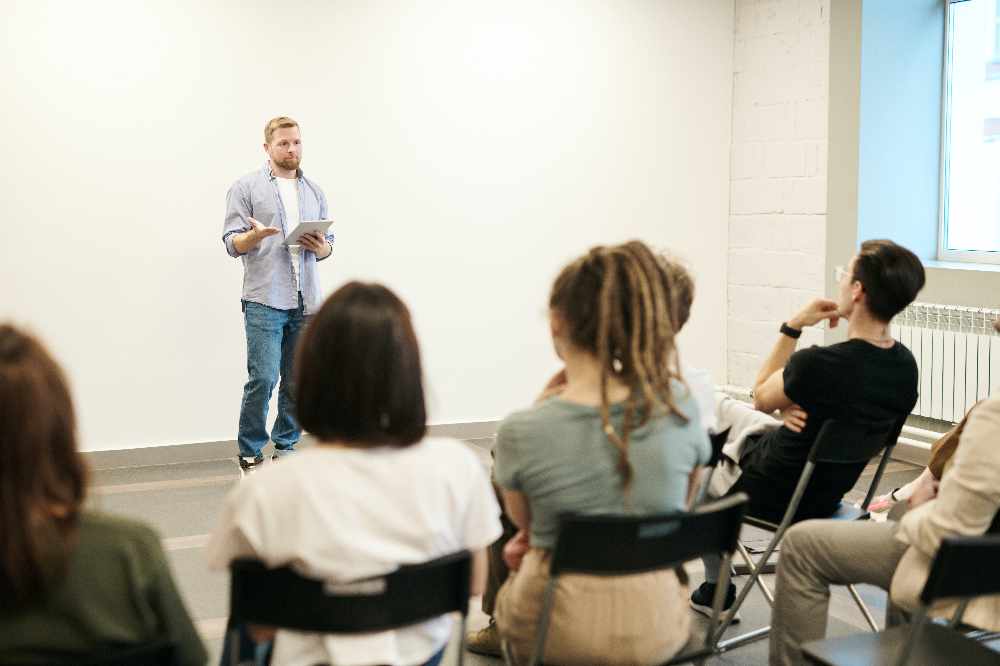 The NAHT - speaking on behalf of five unions - has written to the Policy & Resources Committee demanding they begin negotiations as it had previously promised.

In a letter to deputy David Mahoney, the unions say the States has failed to engage in 'meaningful negotiations' to set teachers' pay for 2022:

They say the pay rise was due to come in from the 1st of January, but the committee pushed that back without any consultation:

"The pay award was due to take effect on 1 January 2022, the States having unilaterally changed the award date from 1 September without any consultation, claiming this would streamline the process.This pay award is now seriously overdue. The delay is compounding the cost of living crisis and will be causing significant hardship for some teachers and lecturers, who have not had a substantial pay increase since 2019.

The Joint Unions previously wrote to you in March stating the delay to the commencement of negotiations was unacceptable, and your reply assured us that negotiations would commence imminently. However, the NCTLG have been offered 19 May as the first substantive pay negotiations meeting, five months after the pay award was meant to take effect."

Paul Whiteman, the NAHT's General Secretary, says a decision is 'seriously overdue' and the delay is causing a significant hardship for teaching staff, made worse by the cost of living crisis:

"The failure to commence negotiations in good time is simply unacceptable, and despite your assertions to the contrary, this further delay provides yet more evidence that the employer has failed to make this a priority. It will worsen an already severe recruitment crisis and will actively encourage existing staff to leave teaching in Guernsey."

In response, Deputy Mahoney has issued a statement saying P&R is entering negotiations with many pay groups across the public sector - which are all important and understandably wish to be prioritised.

"I look forward to meeting with the unions soon to discuss pay negotiations. The Committee, in its role as employer for the States of Guernsey, is entering a period of negotiation with the many pay groups that represent all public sector staff in all service areas. All of these are important and all understandably wish to be prioritised. 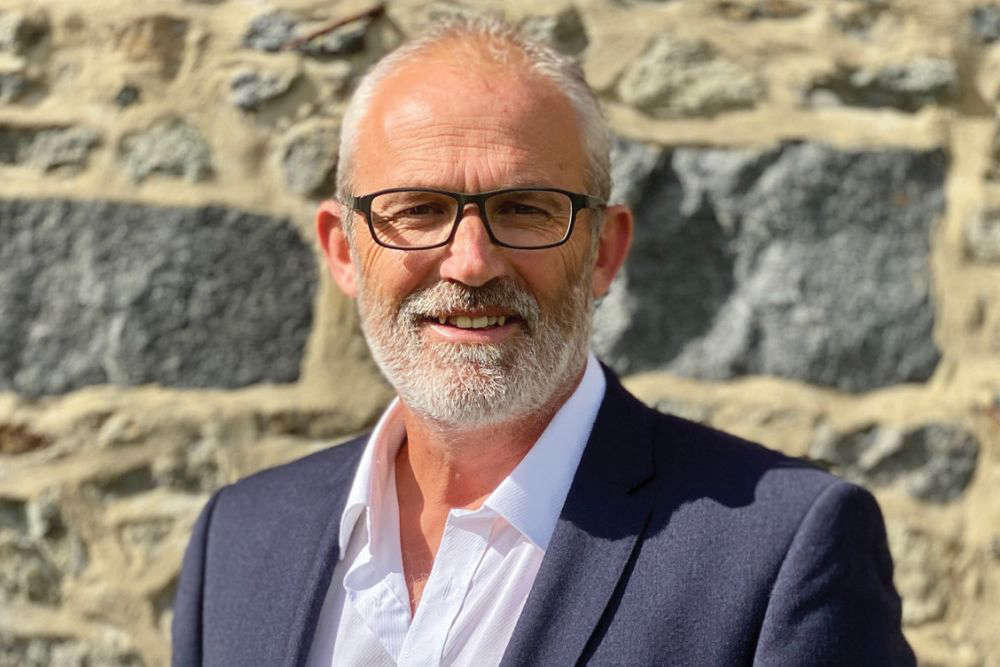 "I understand from the officers coordinating the process that confirmation from the teaching unions of the dates acceptable to them is still outstanding and we look forward to agreeing the suggested date so that the process can be finalised. The Committee, whose mandate also includes many pressing issues outside of pay negotiations, is committed to working constructively and resolving the negotiations quickly and I will be replying directly to the teaching unions with regard to their letter of the 20th April."