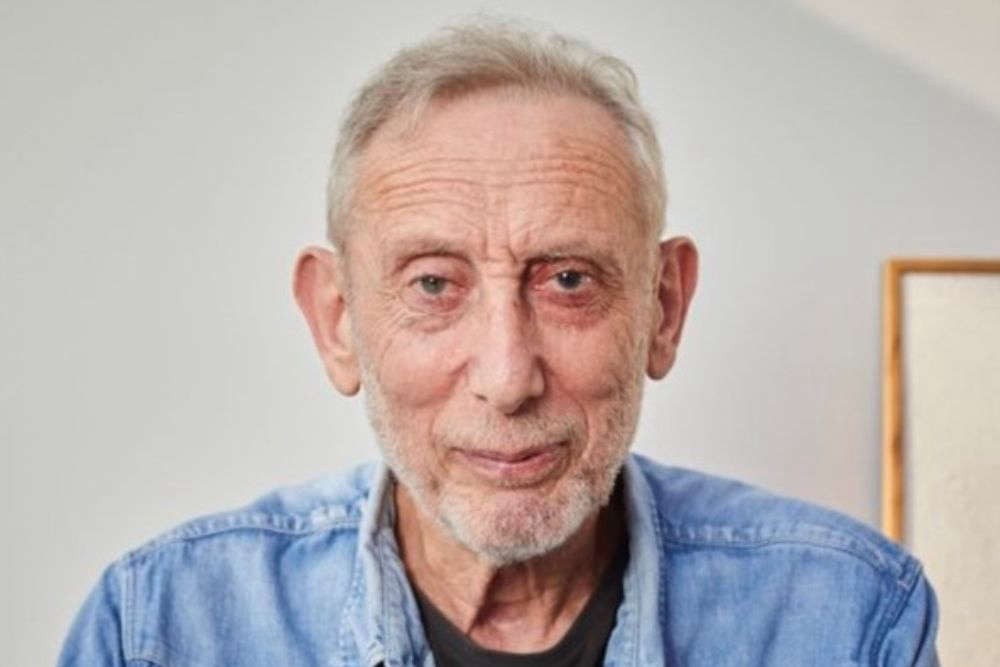 Young people in the Bailiwick are being given the chance to use their imaginations to write a story inspired by detectives or spies.

Children are invited to pen 300 words inspired by crime, mystery or a secret mission. 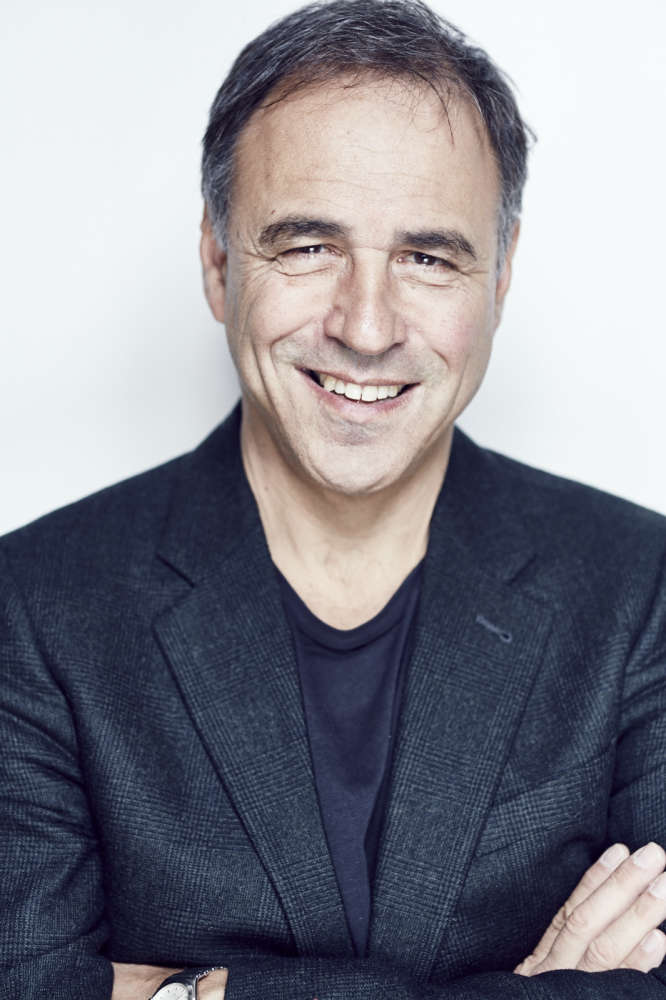 Acclaimed novelist and screen-writer Anthony Horowitz is best-known to younger readers for the teen spy series Alex Rider, which has sold over 21 million copies worldwide.

His latest adult crime novel 'A Line to Kill' is set in Alderney.

The four writers will also feature in this year’s Guernsey Literary Festival.

£25 cash prizes will be given to second and third places, and there is also £50 and a certificate for both primary and secondary winners of the SEND class.

Winners will be announced in May, where - in addition to the cash prize - they will receive a signed book and an original illustration by local artist James de la Rue.