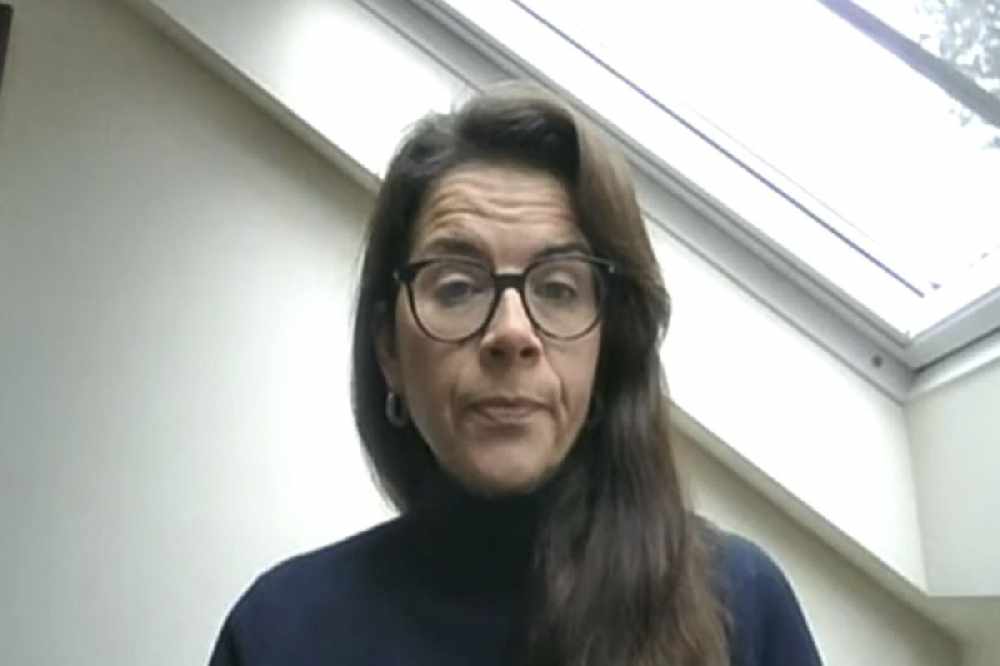 Education Sport and Culture has revealed what options it is considering for the future of Secondary and post-16 Education.

It comes ahead of the committee announcing its final recommendations in May.

ESC has revealed it is focusing on two variations of three 11 - 16 schools and a sixth form centre located on a post-16 campus alongside The Guernsey Institute.

It says the difference between the two is whether there a school at Les Varendes or La Mare de Carteret sites, with the current St Sampson’s and Les Beaucamps schools featuring in both options.

ESC says there is still work to do  - including with staff - before publishing its policy letter on 10 May.

President Deputy Andrea Dudley Owen says everything will presented transparently then - to show how the committee came to its conclusions and recommendations.

The Committee says it has reviewed all consultation feedback provided by staff from a survey and workshops last year, and that has helped shape its guiding principles.  It says it is developing a solution that:

"The Committee believes the creation of a post-16 campus will result in a truly adult learning environment where there is parity of esteem across the different post-16 pathways. This  cultural change in the years ahead will be crucial as the island moves towards a more skillsbased economy.

The Committee continues to fully support the development of The Guernsey Institute so its plans for the post-16 campus will not see a full integration of the sixth form and TGI, but will see them co-located on the same site with the operational benefits between the two distinct entities being explored."

Deputy Andrea Dudley-Owen, President of the Committee for Education, Sport & Culture says they want to make sure they are laying the building blocks for an education system fit for the 21st century.

"For many years discussion on the future of Secondary education has hinged on plans for the sixth form. Any model which has a sixth form centre co-located with an 11-16 school could at best create a perception of students who attend that Secondary school benefiting from a different educational offer and at worst it creates a school which effectively morphs into an 11-18 school over time. The Committee does not believe this is a fair approach to education.

The creation of a post-16 campus, where a sixth form centre and The Guernsey Institute are co-located and seek to maximise operational synergies while remaining separate organisations, has the potential to create a truly adult learning environment for the island, into which all of our students will graduate after completing their Key Stage 4 studies. We recognise the vital role that the post-16 sector plays in building the human capital – the value of knowledge, skills and experience – of our young adults, which Guernsey’s economic recovery and longterm prosperity relies upon.

We are determined that in creating a campus that is used for all post-16 education we will begin the journey of mind-set shift in our community when it comes to comparisons between A-Levels and the International Baccalaureate with technical, professional and vocational qualifications all of which are equally valuable, and should have appropriate currency with employers and Higher Education institutions. "

She says her committee has taken on-board the views of teachers and also believes its direction aligns with the electorate's wishes - given that many voters chose candidates at October's general election whose manifestos stated a preference for a three-school model.

"The Committee’s announcement today will give rise to many questions about the details. Some of these questions will be answered in our policy letter in a couple of months, some will take time to work through once the States has provided its direction on the Secondary and post-16 policy we want to adopt for Guernsey’s system of comprehensive education.

In many of these areas, which are more technical and relate to ensuring the best operational environment, the Committee will want to consult with staff, using their expertise and experience to shape educational delivery.

The community can be assured that all work that has gone before, including that which is relevant from earlier Committees and work done under the previous Committee in the autumn of last year, has helped greatly to inform current progress.

Our work, including research sources and previous documents that have shaped our thinking will be presented transparently as part of our policy letter so “the how” we came to our conclusions and recommendations can be well understood."