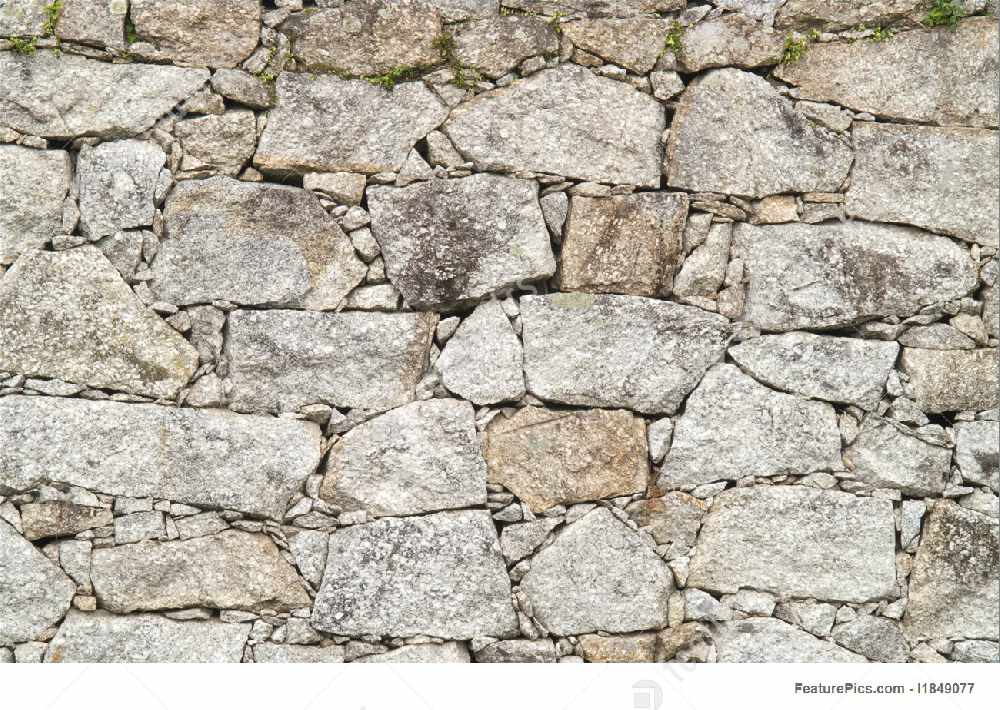 Extensive repairs were undertaken on the masonry wall in 2018 and there is no concern for other areas of this sea wall.

Urgent protection works to the sea wall have been approved as essential works under the current Emergency Powers as the sea wall is considered to be critical national infrastructure. There is concern that if works are not carried out there may be risk of consequent damage to the adjacent
road and to the utility services during the next high tides.

Boulder armour will be delivered to the beach and works to install the protection will take place.

The work has been arranged so that the protective boulder armour is in place before the next spring
tide starting 7th April 2020.

The works will be undertaken by Geomarine and overseen by States’ engineers. Correct social distancing and hygiene will be maintained by all personnel participating and efforts made to reduce movements of vehicles and personnel as far as is possible.

The public are advised that there will be frequent heavy vehicle movements along the coast road south of Route des Adams and the public car park opposite L’Eree Hotel will be closed between 09:00 and 16:00 on working days. The coast road will be closed to through traffic between the junction of Route des Adams and Route de Coudre during the works.

It should be further noted that these works are to provide protection/stabilisation to the wall during the coming tides and from future storm events.

Agriculture, Countryside & Land Management Services advise that there will need to be further works undertaken to restore this section of the wall following the damage that has been caused.