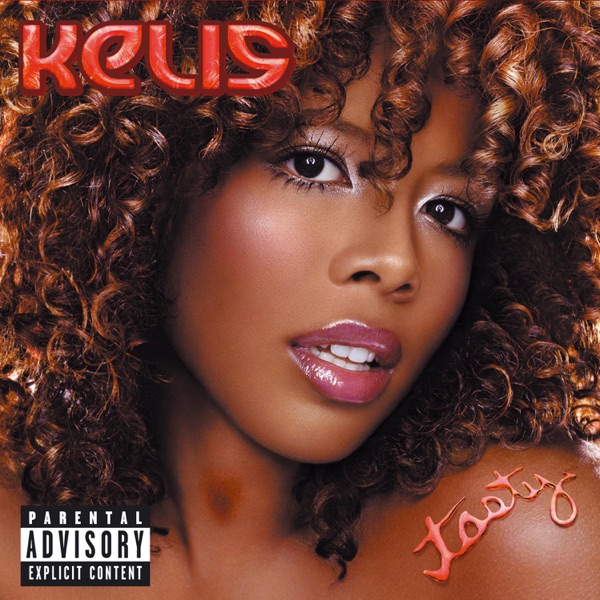 96 New Homes To Be Built On Former Randalls Site 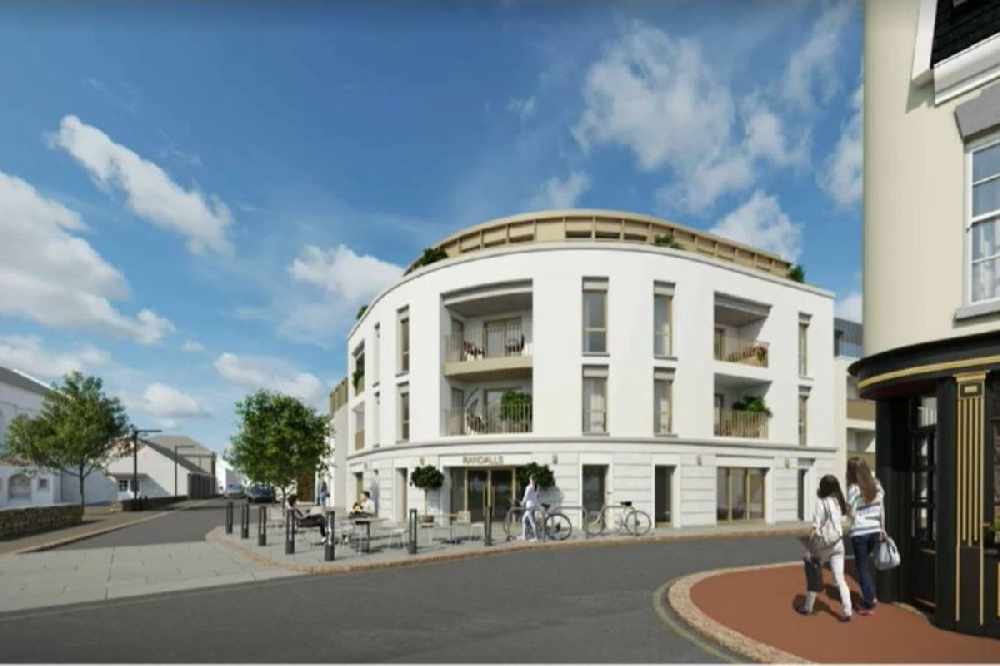 The old Randalls brewery on Clare Street in St Helier will be demolished to build 96 new apartments.

31 one and 60 two-bed homes will be made, along with basement parking. Clare House, which is grade 4 listed, will also be refurbished and converted from an office into five more one-bed flats. The outbuildings will converted with a link to form a new office.

It was given approval despite concerns over demolishing 28-30 Cannon Street, which is a listed building. 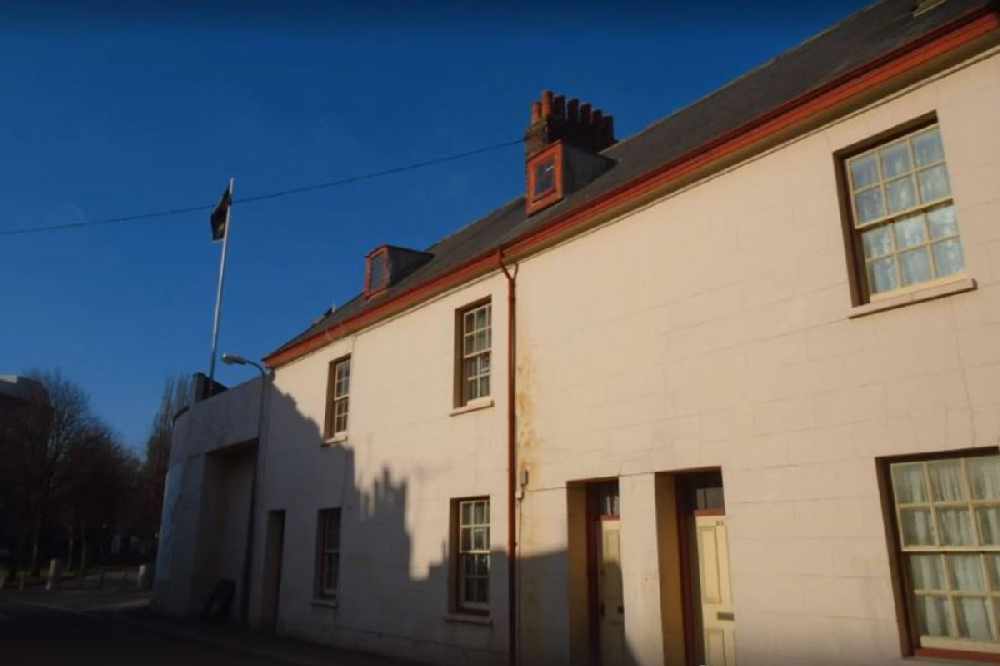 28-30 Cannon Street will be demolished to make way for the new apartments.

Randalls Managing Director Gavin Reid says they can reinvest in the hospitality sector at a key time.

"Many are worried about the economic equivalent of what would be seen as three winter seasons in a row. They're trying to figure out the best way to keep afloat so they can come back next year.

"The industry is not standing still. It's taken steps to ensure its future and this scheme offers Randalls the best chance to be at the forefront of the hospitality sector with the economic recovery we all know is needed." 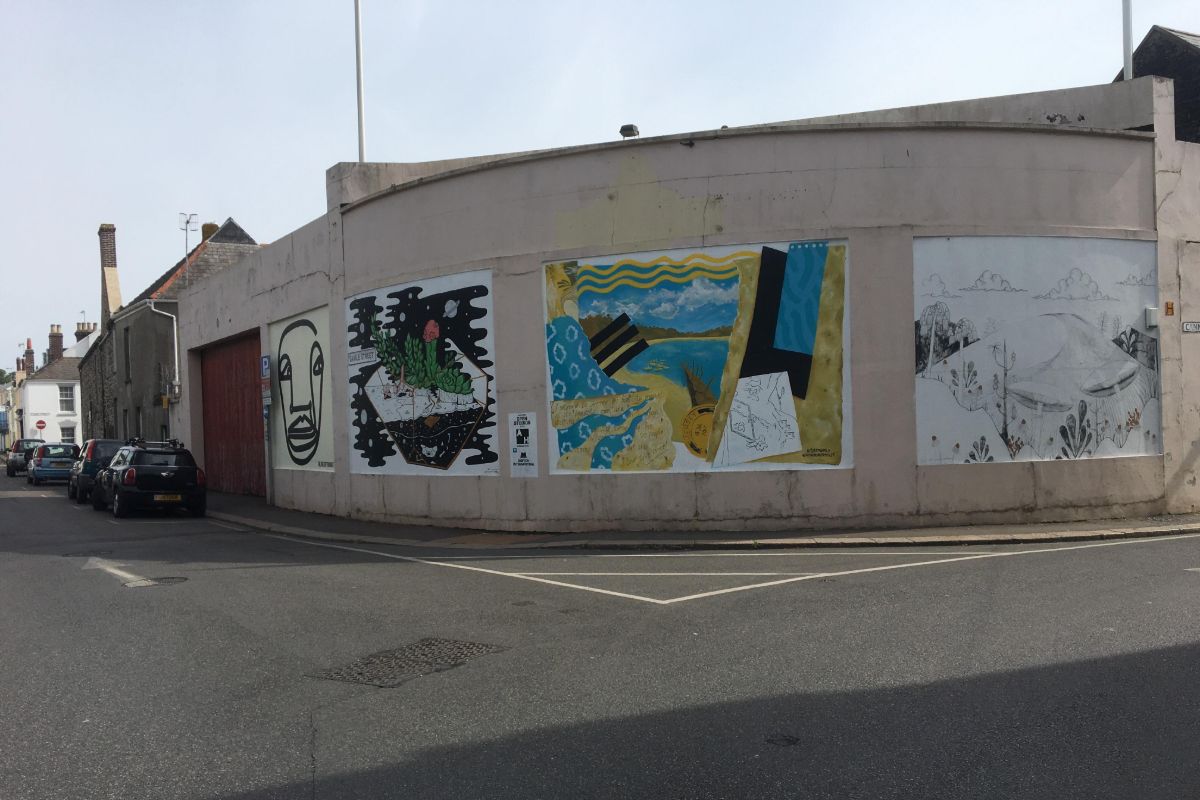 As it looks now from Parade Gardens

Historic Environment Officer Tracey Ingle said she major concerns about the loss of the listed buildings and the impact on setting.

She argued that the buildings had a limited heritage value and could be retained, repaired and reused. Mrs Ingle also told the committee that she was concerned about the impact of scale on the Grade 2 All Saints Church and nearby listed buildings.

Because of those concerns, the HEO asked for the project to be refused and for another look at delivering the scheme.

In response to those concerns, the officer in charge of the application said the project makes a financial loss without demolishing the listed buildings, because 17 fewer homes would be created.

Randalls MD Gavin Reid, says this project in the whole gives the company the opportunity to carry out several things.

"One - reinvest in our company and help the business grow post-COVID-19, giving the hospitality industry a much-needed shot in the arm.

"Two - provide homes for islanders and reduce the disruption to our neighbours caused by our current activities.

"Three - restore historic buildings, adding to the heritage value of this part of St Helier."

Constable of St Helier, Simon Crowcroft, also spoke in favour of the scheme. He said it saved the best of the historic buildings and compromises have to be made.

All four Planning Committee members gave approval to the scheme. Deputy Kirsten Morel said while the HEO made a good case for keeping the listed buildings, he cannot get beyond the fact that Jersey needs housing 'quite desperately' and that projects of this scsale are needed to provide economic stimulus given the economic situation the island is now in.

Deputy Rowland Huelin said there were overwhelming public benefits for this development and despite the HEO's plea, it was a relatively easy decision. Constable Philip Le Sueur and Deputy Graham Truscsott also gave approval.

Deputy Russell Labey didn't vote as the project was in his district. He did say, however, that if he had a casting vote, he would give the HEO one more opportunity to find a scheme to retain 28-30 Cannon Street, as he doesn't believe we should knock down historical buildings, especially the unremarkable ones.