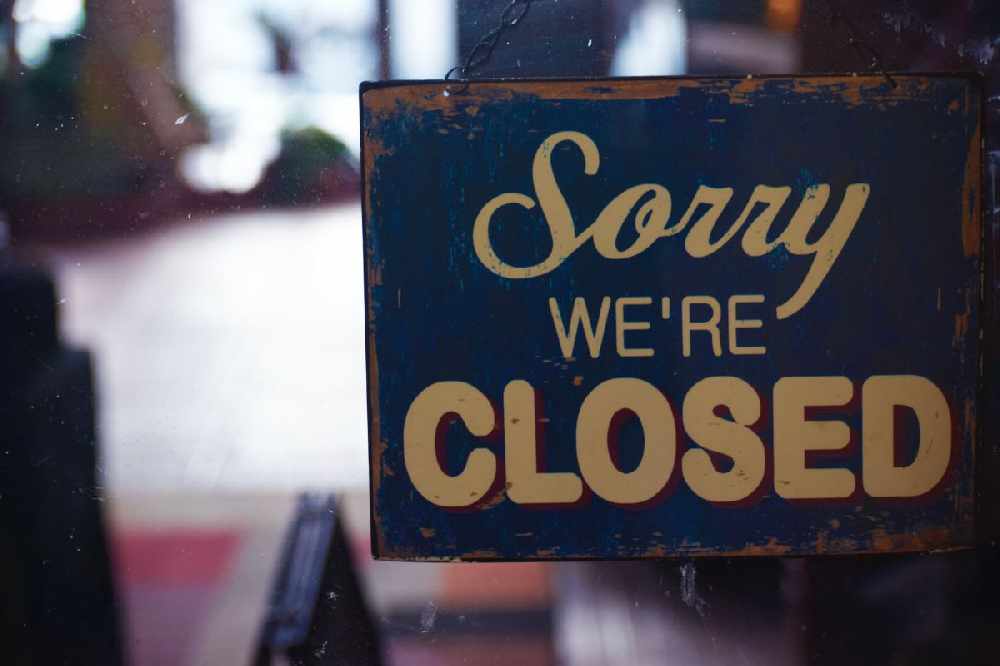 £28 million of new economic support measures, funded from government reserves, will be offered to Jersey businesses struggling due to the impact of the coronavirus pandemic.

It will cover four months' worth of fixed costs between January and April, up to the value of £9.5 million.

The amount available to each business will vary depending on how severely they have been affected.

Businesses that haven't been able to trade can claim 100% of their fixed costs back. That drops to 50% for companies 'materially restricted'.

The money they'll receive will depend on the size of their rates bill:

An online portal to claim back fixed costs is likely to be up and running from Monday 8 February 2021.

There will also be 'enhancements' to the existing co-funded payroll scheme, worth an extra £12 million.

It was due to end in March but the government has now extended these measures until April.

Payroll funding previously covered up to 90% of salaries and wages up to the value of £2,000 per month. The upper limit has now been increased to £2,500 per month.

Businesses forced to close as part of the government's Covid-19 restrictions can now claim back the amount they've lost plus an extra 30% rather than the previous 20%.

GST and Social Security payments due in Q1 of 2021 will be deferred for two years, with businesses given the option of spreading repayments over three years.

More details of the new economic support measures are due to be announced by Ministers at a media briefing at 7pm this evening.

You can hear from the Chief Minister, Economic Development Minister, Health Minister and Deputy Medical Officer of Health tonight on Channel 103, or streamed on government social media channels.