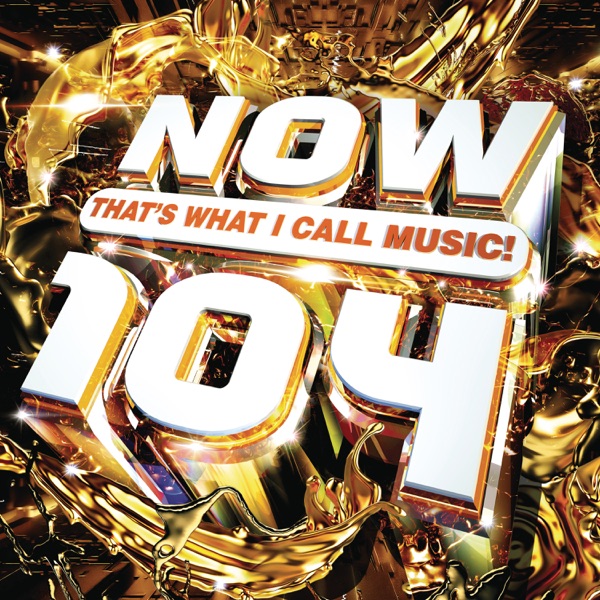 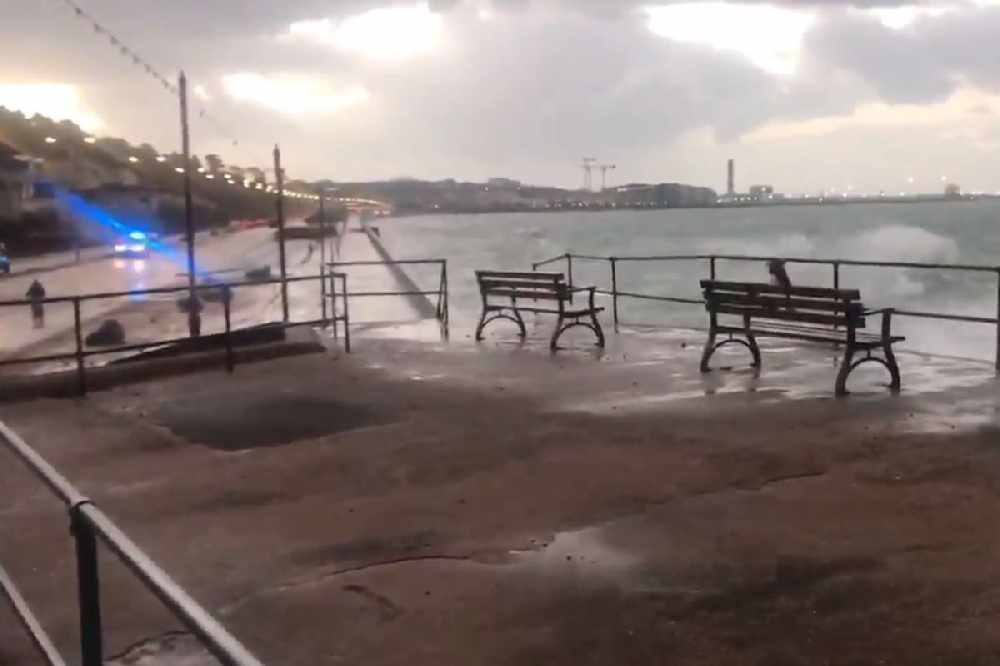 Commuters are being warned to expect more disruption on our roads on Tuesday morning.

Victoria Avenue has been closed because flooding is expected around high tide at 7.54am.

At 7.10am it was shut westbound between West Park and First Tower.

Honorary Police say they don't take the decision lightly, but that safety is the priority.  If there is flooding, it is likely to remain closed until around 9.30am for the clean-up.

Jersey Police say Gloucester street has a lane closed for emergency vehicles only.

UPDATE: Both Victoria Avenue and Gloucester Street fully reopened just before 10am.

Stormy conditions last night caused flooding on the Five Mile Road near the Watersplash, while emergency services were called to deal with falling debris from a building where Castle Street meets the Esplanade. 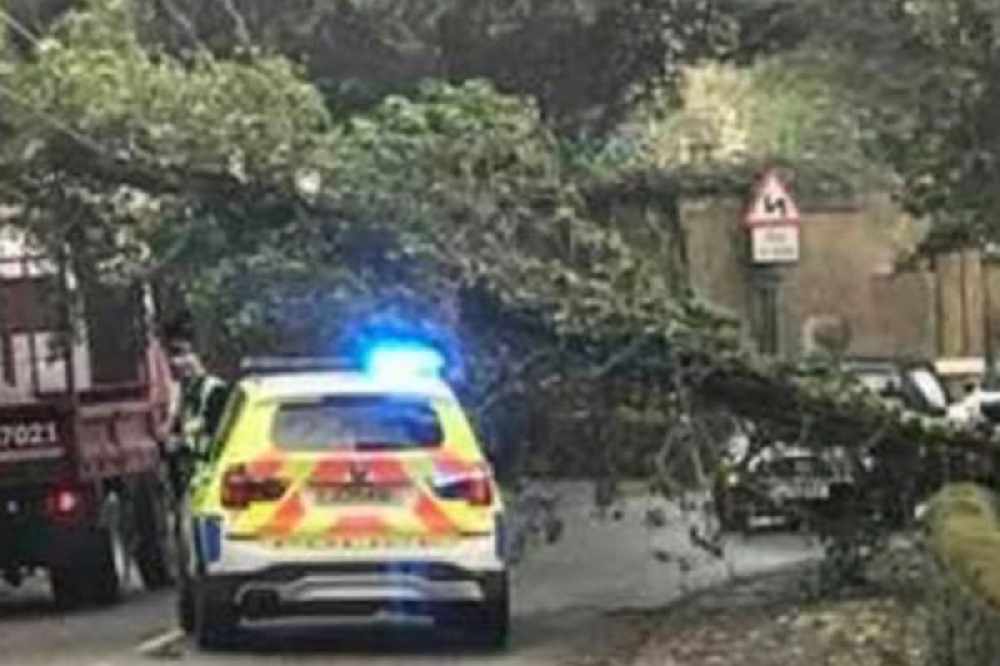 The top temperature at Maison St. Louis Observatory, Jersey this afternoon was 11.4°C, with 16.4 mm of rain recorded between 8 am and 5pm. The wind at St Helier Harbour this afternoon reached a mean of 39 knots (Red) with gusts to 59 knots (Blue). pic.twitter.com/rZCg5Nm3uQ

Schools are open as normal but allowances will be made for students arriving late.

LibertyBus is operating, though there may be delays and disruption to some services.