Partners At Antenatal Scans 'Should Be Seen As Essential' 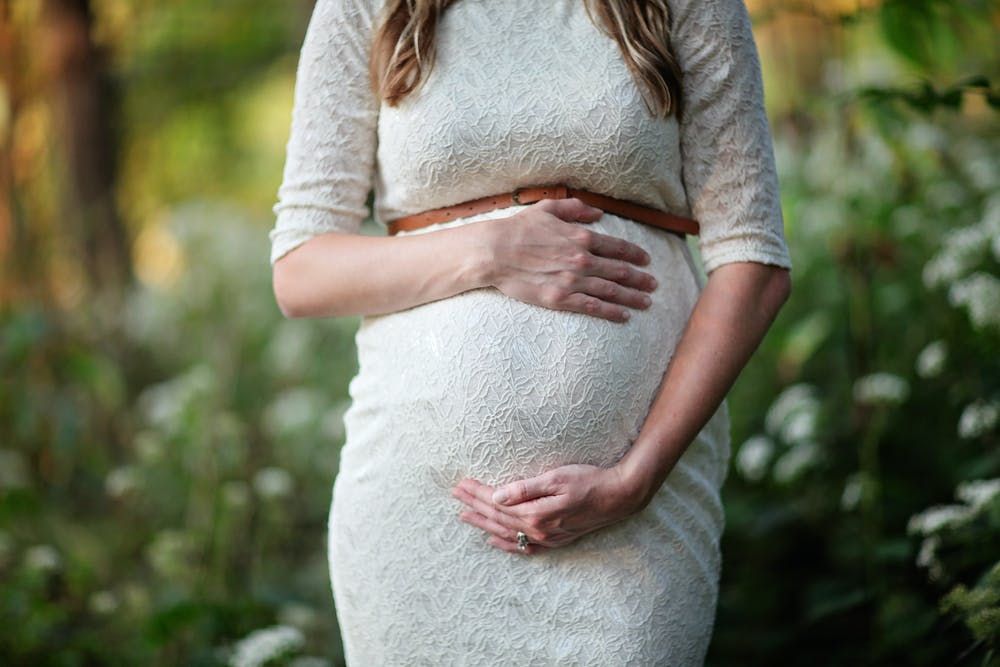 Deputy Louise Doublet is asking for a system by which partners can be tested for coronavirus and isolate in advance of planned antenatal scans.

Since Monday 14 December, pregnant women have had to attend scans alone.

The Health Minister recently responded to a 1300+ signature petition saying that concerns with the current hospital set up and the threat of the virus still lingering means partners are still not allowed to attend 'until further notice'.

Deputy Doublet is pushing for a testing system to be introduced to allow partners back.

"To me, that sounds like a reasonable way to balance the risks with the really important benefits of people having a support partner with them at the scan."

Partners were banned from going to scans after Jersey went into lockdown last year, and they were allowed to return in mid-July when coronavirus case numbers went down to single figures.

The ban then returned when case numbers spiked just before Christmas.

It was met with huge concern among islanders, expectant mums, and their partners as well as some politicians.

Deputy Doublet asked an urgent question on the topic in the States Assembly before Christmas - citing the NHS guidance which states the importance of a partner being in attendance.

According to NHS experts - Support partners are an "integral part of both the woman and baby's care". Partners MUST be allowed to attend all scans and antenatal appointments. @GovJersey is this putting children first? #butnotmaternity @Butnotmaternity https://t.co/3fzAwcyHqn pic.twitter.com/Ss4QFo4Wsm

She says it should be seen as essential, not optional.

"I do understand there we are in a pandemic and there are some health risks, but I definitely think there is a way that we could mitigate those risks with testing.

"I think the fact that the NHS has come out so strongly on this and they've said that it is vitally important to a pregnant woman's care and wellbeing that they have their support partner with them. 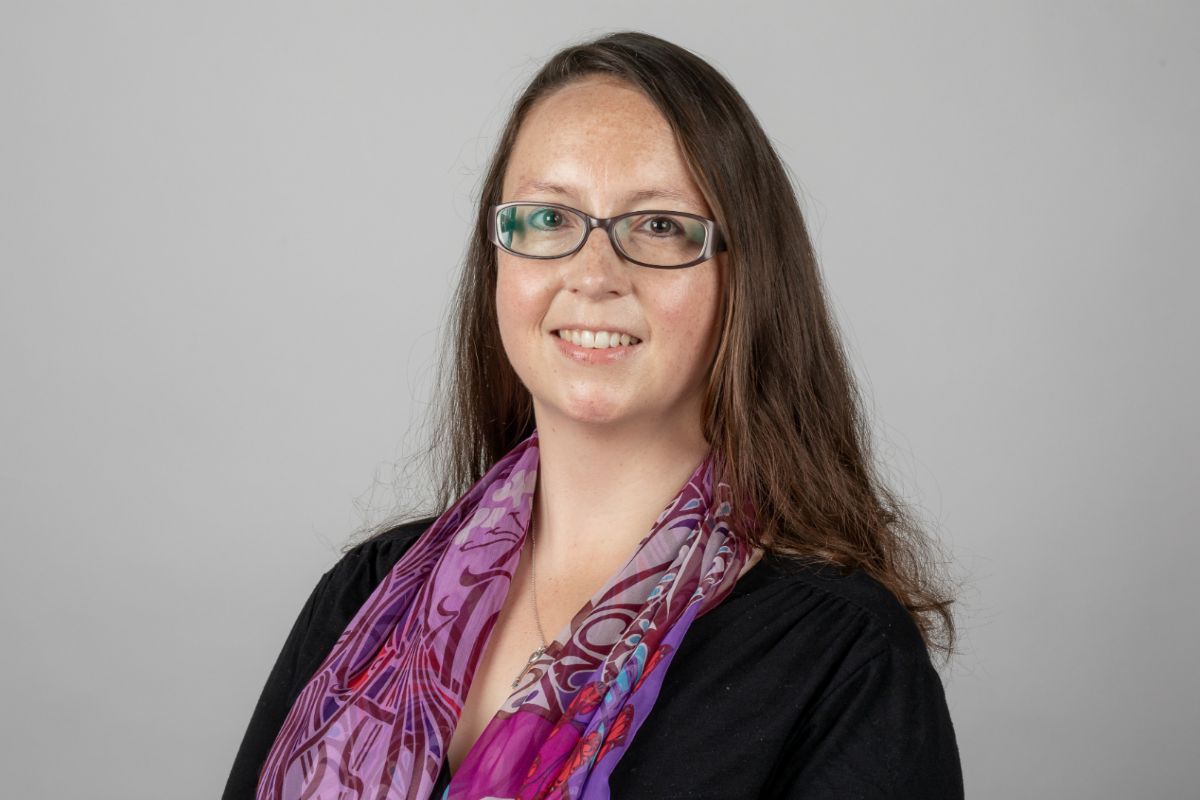 "We should be finding ways to safely have them present so the pregnant woman has the necessary support during that scan."

The decision has also been questioned by the former Children and Housing Minister, especially after the decision to allow hospitality to reopen next week.

Soon a pregnant woman will be able to go to a restaurant with 9 people from 9 different households, but won’t be able to bring their partner (who they live with and sleep in the same bed as every night) to their antenatal appointment.