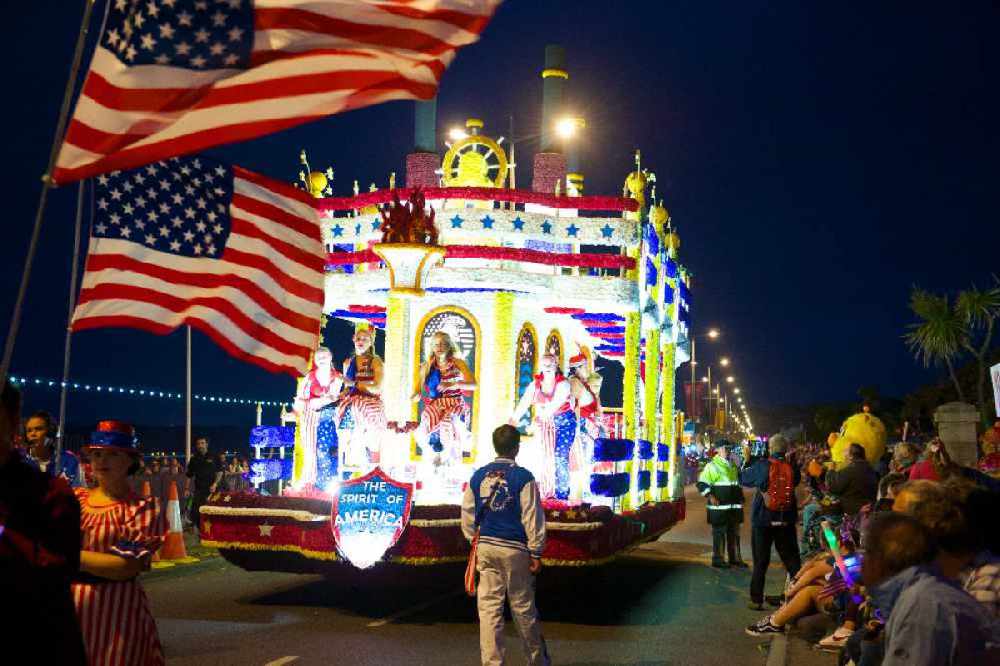 Organisers had hoped to host two moonlight parades this year.

The Battle of Flowers has been cancelled for the second year in a row.

Organisers were hoping to hold two moonlight shows in place of the usual day parade, but it has been confirmed that neither will go ahead.

The plan was to hold night-time shows ending with fireworks displays on 13 August and 14 August because they couldn't commit financially to the infrastructure needed to host the daytime show.

But the Battle Board says, despite restrictions easing, there remains several 'uncertainties' that's led to this decision to cancel.

They include concerns over large numbers of people mixing and the Indian Covid variant which could impact attendance levels.

"Jersey’s Battle of Flowers regularly attracts in excess of 22,000 people over the two days with the ticket sales contributing towards paying the overall staging costs. Visitors holidaying in the Island make up a large proportion of our audience and, with the emergence of the Indian variant in the UK and beyond, there remains uncertainty which is likely to impact on attendance levels. With the significant possibility of reduced attendance numbers, it is likely this would result in insufficient revenue to cover such our costs."

There were also fears that exhibitors would not be able to create floats to the standard expected in the time that's left, especially with lockdown restrictions affecting their ability to raise money.

"We have monitored, assessed, and sought to mitigate the constraints and uncertainties involved in staging the Parades and now reluctantly conclude it would be irresponsible to press on and to risk the long term financial viability of our organisation without the ability to underwrite and to offset the potential, substantial economic losses associated with a last-minute cancellation that may be necessary if there are changes in Public Health policies". - Jackie Donald, Event Director.

The board says it remains hopeful that some form of celebration, like a Halloween or Christmas parade, might be able to go ahead should circumstances allow. 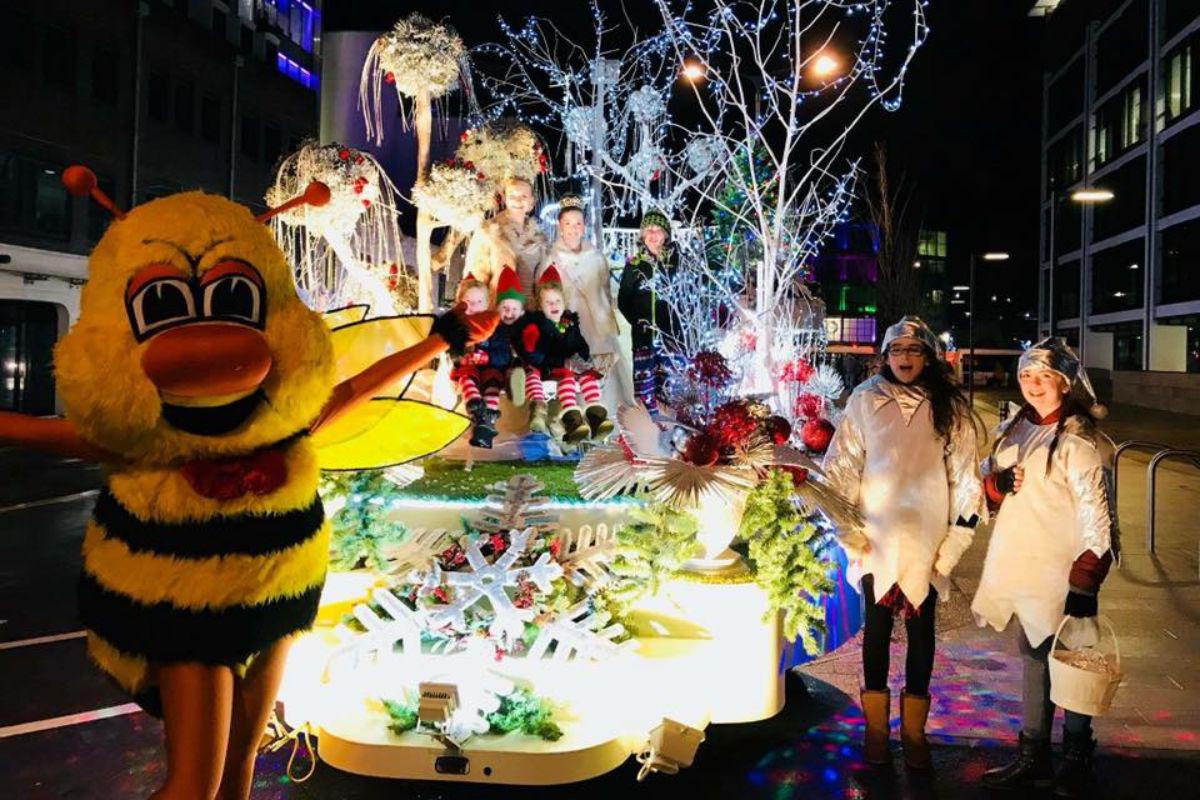 It's also hoped that the yearly funfair in People's Park will still go ahead.

"The Battle of Flowers is a longstanding Jersey tradition and a much-loved community event in our island. It is also a highlight of the summer tourism calendar that plays a valued role in attracting visitors. We will continue to support Battle and look forward to a successful return in 2022." - Senator Lyndon Farnham, Economic Development Minister.

This will be the second successive year without the Battle of Flowers because of the pandemic and only the fourth year ever that it's been cancelled. Previous disruptions were caused by the two World Wars.