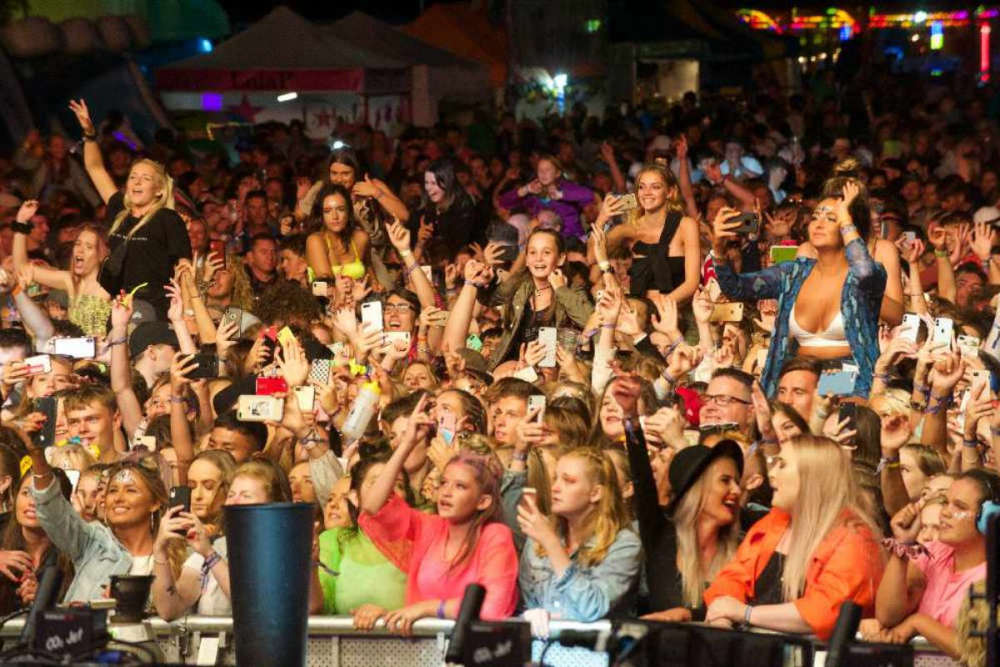 Fans enjoying the Weekender Festival in 2019.

This year's Weekender Festival has been called off.

It has been called a 'catastrophic blow' and 'nothing short of devastating.'

The festival was scheduled for 4/5 September with the likes of Sigala, Ella Henderson, and Jax Jones due to perform.

In a post on Facebook, festival organisers say staging an event of 10,000 is a huge operation - and there's simply no time left to do it safely.

They've also accused the Government of Jersey of showing little regard for how its business and the people who depend on events survive.

It's the second year in a row that the festival has been cancelled for COVID-related reasons.

Several events have been called off this summer because of ongoing restrictions and uncertainty - including the Battle of Flowers and Channel Islands Pride march in Jersey.

Ministers are due to set out a plan later this week for lifting the final restrictions in Jersey.

Large festivals are currently banned until at least 1 September.

The Electric Park Festival is still scheduled to go ahead later in September, with Nik Kershaw announced as the latest act to perform in People's Park.