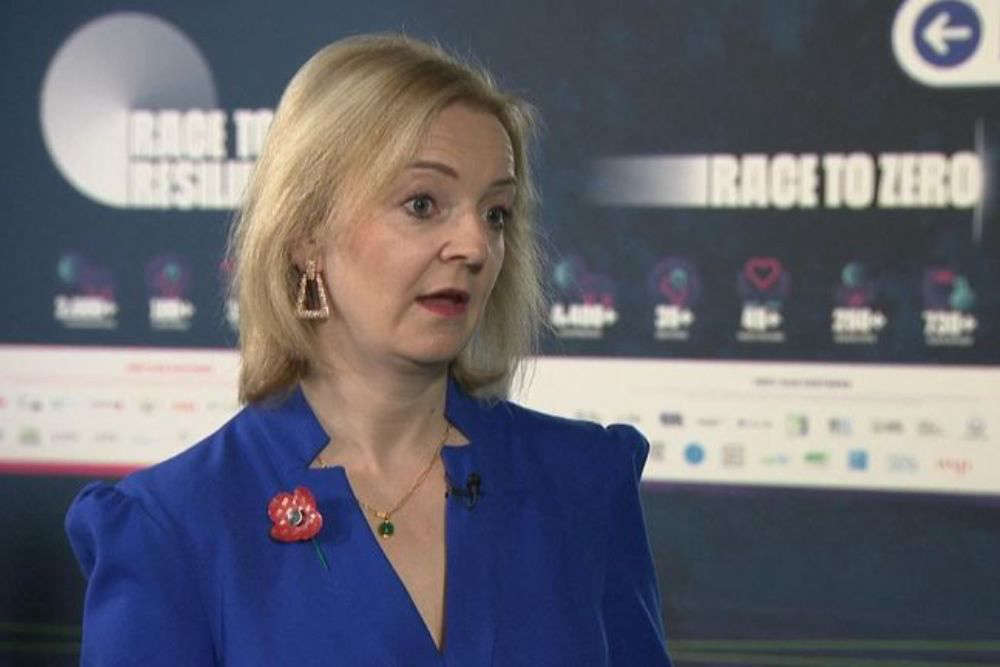 UK Foreign Secretary Liz Truss has set a 48-hour deadline for a fishing dispute with France to be resolved before the UK moves ahead with legal action.

Speaking to Sky News at the COP26 climate change summit in Glasgow, Ms Truss hit out at the French for behaving "unfairly" and accused them of operating outside the terms of the Brexit trade deal.

French President Emmanuel Macron has set his own deadline of Tuesday for more licences to be granted to French vessels to fish in UK waters before the triggering of trade reprisals.

France has warned it could ban British vessels from French ports, while the dispute has also revived a French threat to raise the price of electricity supplied to Jersey, via underseas cables.

55 French vessels are now banned from fishing in Jersey waters after having applications for licences rejected. 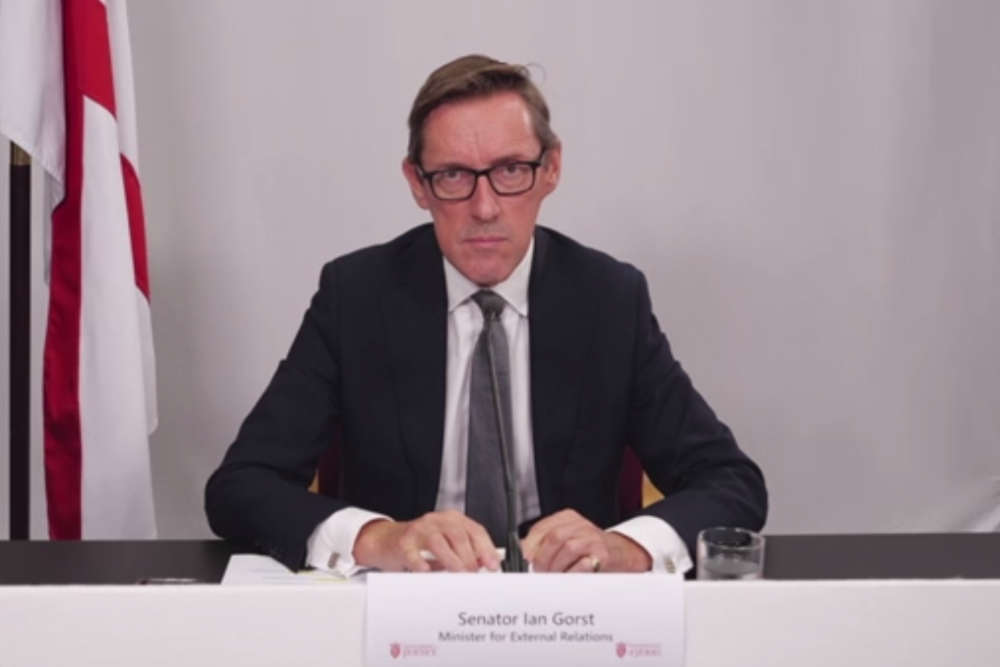 Jersey's External Relations Minister Senator Ian Gorst says the island will not be bullied into issuing licences, when they haven't provided the necessary evidence of previous fishing activity.

He told Sky News on Monday that it is "extremely frustrating" to hear of the French threat of retaliatory measures.

"It's not about political rhetoric, it's not about threats , it's not about anecdote - let's move aware from all of that silliness and deal with the technical issue of providing the evidence so that licences can be issued.

I'm pleased to say that the original rhetoric of cutting off our electricity has, of course been moved away from.

Now the French are talking about reducing supply and putting on tariffs. Let''s be clear, that's a private contract.

If the French were to take that action, it would be completely unprecedented for a G7 nation to interfere in a private contract for what can only be perceived as purely political ends.

They are a large nation, we are a small island. Let's deal with what was agreed in the trade deal rather than seeking to bully and threaten."

On the first day of the COP26 summit, which is being attended by both Mr Gorst and French President Mr Macron, Ms Truss said France had made "completely unreasonable threats, including to the Channel Islands and our fishing industry".

They need to withdraw those threats. Or else we will use the mechanisms of our trade agreement with the EU to take action.

What that means is that we will use the dispute resolution mechanism, which could lead to taking direct action in trade.

The French have behaved unfairly, it's not within the terms of the trade deal. And if somebody behaves unfairly in a trade deal, you are entitled to take action against them and seek some compensatory measures.

That is what we will do if the French don't back down."

Ms Truss said the issue "needs to be resolved within the next 48 hours" before the UK moves ahead with legal action.