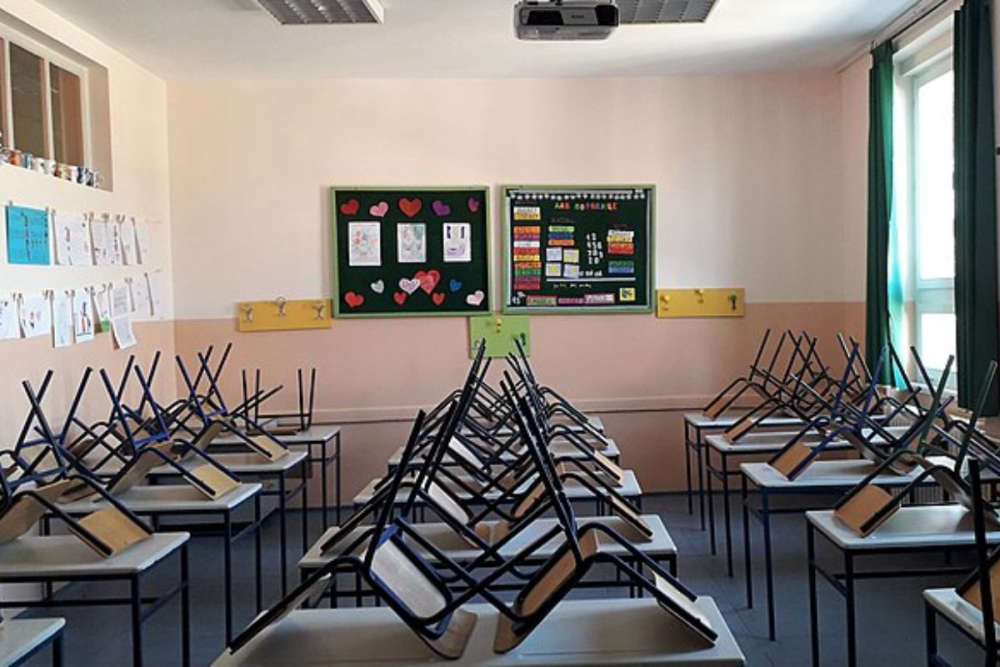 There are 72 teaching vacancies in Jersey's schools ahead of the next academic year.

35 teachers are wanted, along with 37 teaching assistants.

Of the 72 vacancies, 33 are in secondary schools.

This data was revealed in a letter sent to the Children, Education and Home Affairs Scrutiny Panel this week.

Children and Education Minister Deputy Inna Gardiner says this is the first time that this data has been organised in one place.

"Work is underway to address this and to improve and update one central, ongoing document that will enable ‘bookend’ reporting (i.e. monitoring of approved vacancies and the process steps once an applicant has been selected).

This will enable more detailed and accurate reporting in future but will take time for further alignments to be made."

Deputy Gardiner adds that applications and interviews are ongoing, so the number of vacancies will reduce during August.

She also says that jobs could be filled internally, with staff moving and departments making changes.

It was revealed in the latest teachers' survey that half of Jersey teachers have reported being verbally abused by a pupil.

Around 20% also reported being verbally abused by a parent and threatened with physical harm by a pupil.

The proportion of teachers experiencing verbal abuse by a student has nearly doubled since 2015.

A Scrutiny review published in 2020 called for action to reduce teachers' workload and give more business support funding to free them from doing jobs not directly linked to classroom teaching.