Bailiff: Queen Was 'An Example Of Duty Discharged And Promises Kept' 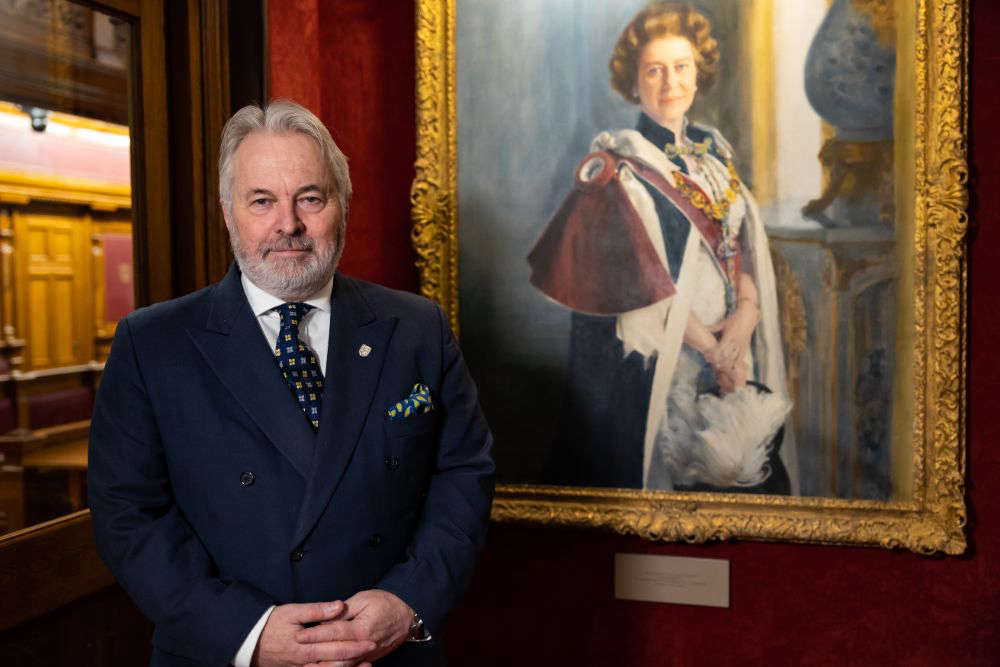 Jersey Bailiff says it is 'impossible to overstate' the importance of the Queen following Her Majesty's death at the age of 96.

“I know that islanders will be deeply saddened, as am I, at the news from Buckingham Palace of the death of Her Majesty the Queen.

It is almost impossible to overstate her importance in the life of the nation and all her dominions in the 70 years of Her reign.

She has been an example of duty discharged and promises kept, and she has worked tirelessly over the decades for the wellbeing of all her peoples and of the Commonwealth.

There will be time in the days and weeks to come, to reflect on all of that but today we can only feel the sadness, of the loss of a person who has been a constant presence in our lives, and who is held in this island in such great esteem and affection.

We should also remember that this is also a private time of grief for the Royal Family and our thoughts and prayers are with them now as they come to terms with the loss of a mother and grandmother.”

The Bailiff, who is also currently the island's acting Lieutenant Governor, has announced that flags have been lowered to half-mast until further notice.

A book of condolence will open at midday on Friday (9 September) at the Royal Court Building, Office of the Lieutenant Governor and all Parish and Public Halls.

A virtual book of condolence will be made available at www.royal.uk

Flowers and tributes can be laid on the steps of the Royal Court before the official portrait of Her Majesty the Queen from 9am on Friday.