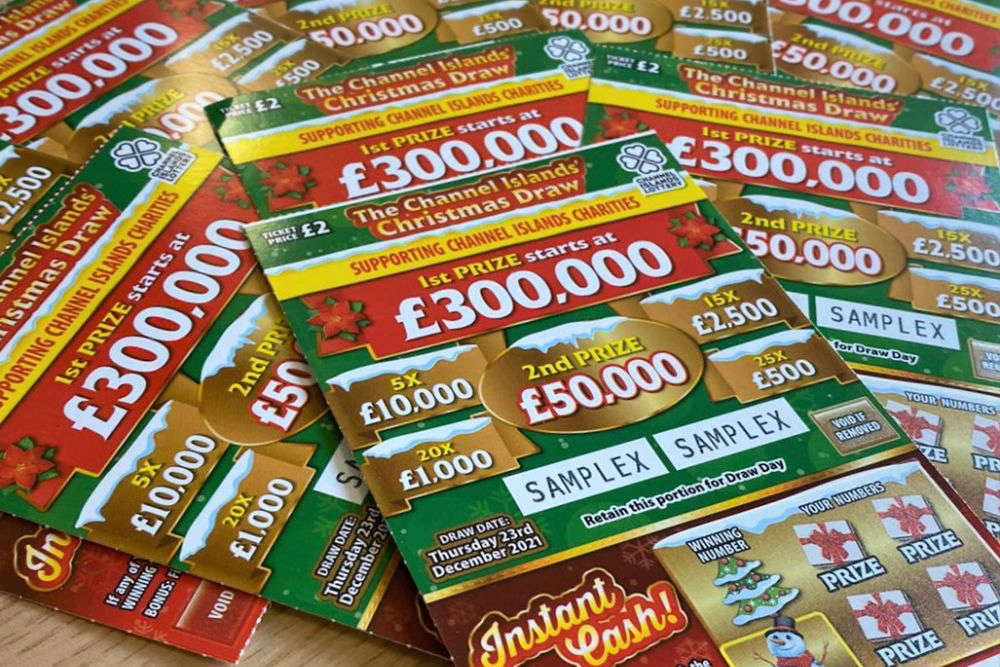 The winning numbers in this year's Channel Islands Christmas Lottery had to be redrawn last night after an unsold ticket was announced to have won the top prize.

Organisers had not filtered out any leftover tickets before the numbers were first drawn, leading to the wrong number being read out during the televised reveal.

ITV Channel, which broadcast the results, said it was only made aware of the 'administrative error' after its 6pm programme had gone off the air.

The Christmas Lottery - which is a joint venture between the States of Guernsey and the Government of Jersey - admitted the mix-up in a statement:

"The draw procedure for the CI Christmas Lottery was initiated as planned at 6.00pm in time for the live announcement of the results during the second half of the ITV broadcast.

"Unfortunately, a batch of unsold tickets were initially included in the draw, which should have been excluded, and this was identified when alphanumerical checks on the initial winning numbers was concluded.

"The first run draw was therefore void, and the winning numbers were once again selected at random, including only those tickets that had been sold."

You can see the full list of winning numbers below: