Dairy Fields To Be Spared From Housing Development 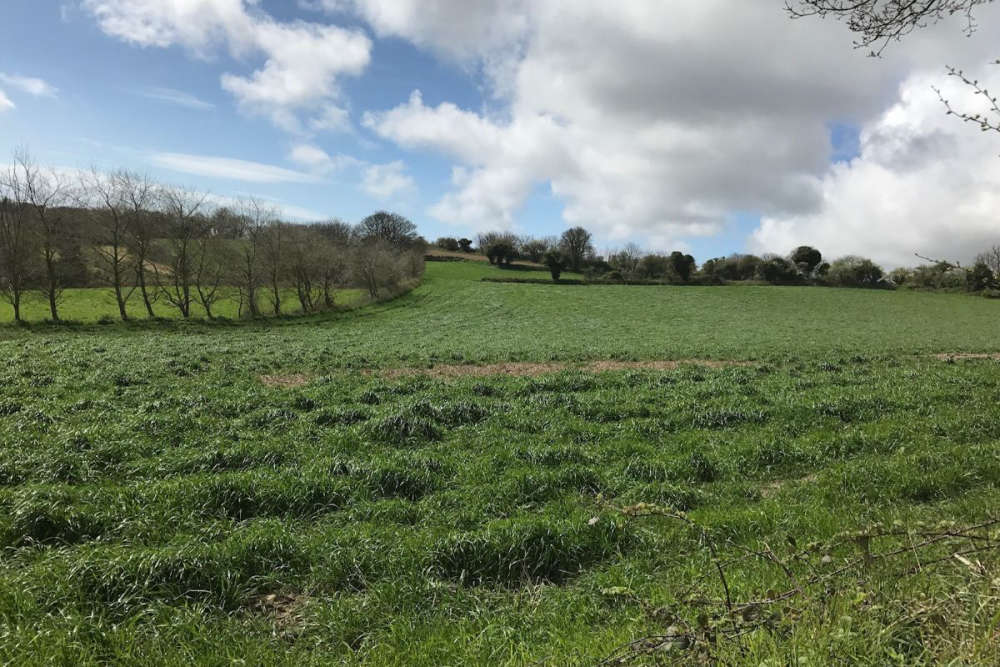 Independent inspectors have agreed that three fields in St Helier, identified as possible sites for affordable homes in the Bridging Island Plan, shouldn't be built on.

Deputy Mary Le Hegarat lodged an amendment to remove these fields - saying it's surprising they were included given they're used by the nearby dairy.

They are on St John's main road between Motor Mall and Mont a L'Abbe school.

The inspectors say residential development would result in the loss of agricultural production of Jersey milk.

"At the examination hearing, both the JFU and the Jersey Milk Marketing Board stressed the vital importance to the dairy industry of maintaining the organic status of the pasture, the accreditation process for which takes four years. The current farmer’s dairy itself is adjacent to the site. While the site was classified in the Minister’s evaluation as strategically highly important, we consider that there is considerable merit in the argument that the agriculture filter used in the Minister’s process was too broadly based to give proper weight to different agricultural uses. 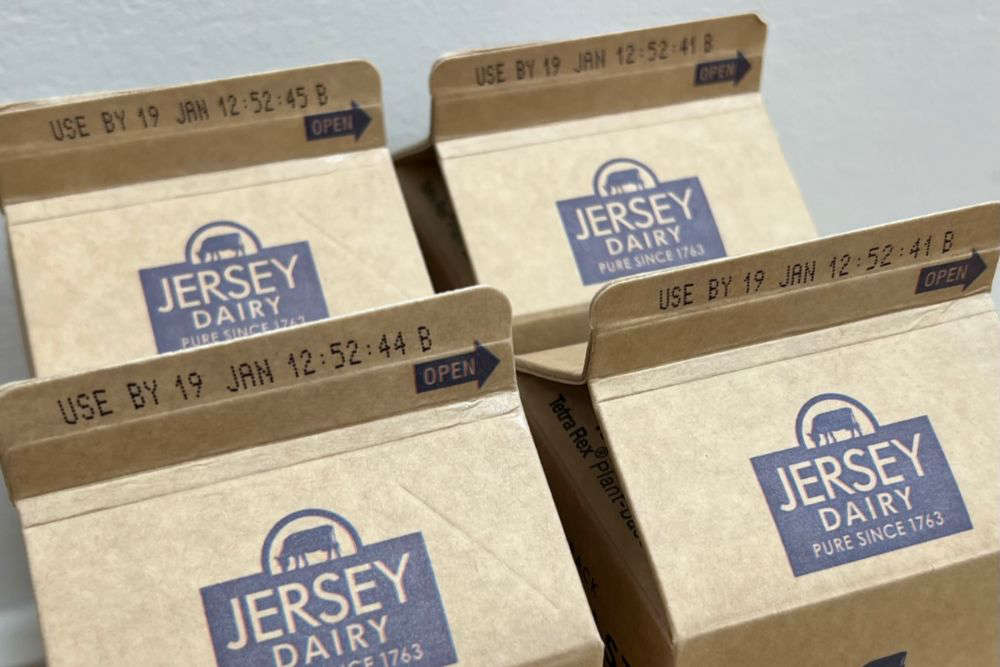 While the ecological value of this site in the adjoining hedgerows need not be lost, residential development would result in the loss of agricultural production of Jersey milk which has considerable value in an island context and would threaten the status of the milk business in the island. This might have been overemphasized in representations, but in the necessary balancing exercise undertaken for all sites, our view is that the agricultural considerations on this site are a distinct disadvantage which leads us to conclude against confirming the allocation."

The Infrastructure Minister has called for fields near Le Cinq Chenes estate and behind Le Clos Paumelle to be protected from development.

Deputy Kevin Lewis, a St Saviour politician, argues that this would cause even more traffic chaos and even 'grind this part of St Saviour to a halt.' 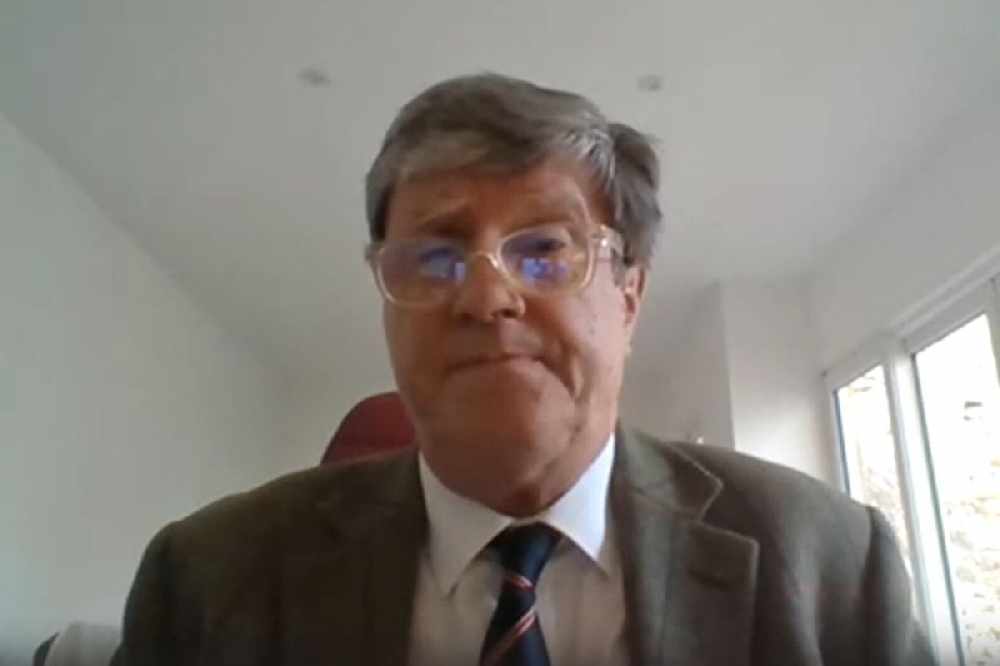 The inspectors say they can understand residents' concerns about the potential effect of more development on traffic, but that the problem of congestion is not unusual or long-lasting.

"The Minister for Infrastructure is intending to address the wider issue of traffic problems through a number of island-wide initiatives. Safe access to the primary route could be obtained. It would not appear to make the best use of available land to develop just half of the site, as suggested by the member amendment and some residents."

The Environment Minister did want to use the site of the former Longueville Nursery for affordable housing, but the owners of the site are opposed to it.

A field off Bel Air Lane next to Grainville School has been identified as a replacement.

Other recommendations made regarding housing include:

"For a development of up to 80 dwellings, access is also problematic. Many local residents have raised concerns about the La Rue de Samarès, which is narrow, without footways for considerable lengths and is not suitable for increased traffic. One possible access point is very narrow, another between two relatively recently constructed houses, is also not ideal for a proper estate road.

The Minister indicated that access should be obtained from La Grande Route de la Cote. There is an existing vehicular and pedestrian access about 5m wide between two houses fronting La Grande Route de la Cote, which serves car parking and housing to the rear. Space for any access with footways is restricted and passes immediately next to two houses."

"Field MY563 is part of a larger area of open space in the heart of the village and is classified as an inner field in the Jersey Landscape Sensitivity Assessment. There is housing development to the south of the field that development on MY563 could be designed to relate to. We agree with the Minister’s assessment (SR33) that the core pasture fields MY497-98 and MY564 separate MY563 from the village, but the site could be developed in a way that retains most of the visually valuable open space whilst complementing the housing to the south.

There is evidently a need for affordable housing in the village."

Build on two fields on the edge of St Ouen

"Fields O622 and O623 could accommodate around 77 homes. The development of the fields for affordable housing for the parish is supported by the Connétable, who points out that there has been no major housing project in St Ouen since 2006. A survey of the local residents shows a demand for both first-time buyer and older persons housing.

It was requested by the Constable of St Peter and Senator Kristina Moore.

"Given the housing along La Rue des Sapins, development on these fields would relate reasonably well to the existing form of the built-up area.

The addition of this amount of housing (around 100) to St Peter’s village around a village green would boost the supply of affordable homes in the island and, in line with Policy PL3, improve community facilities in the village and make a considerable contribution to the vitality, viability and social sustainability of this local centre."

Planning inspectors have recommended this site (+a bit more to east & the field to north) for affordable housing in #bridgingislandplan. If this vote had gone differently in 2019 64 families would have new homes by now. Politics can make a difference https://t.co/0w7JyqCSVh

The draft Bridging Island Plan, when published, set out an aim to build 4,125 new homes by the end of 2025.

1500 of those were set as affordable for rent and purchase.

The inspectors have recommended that an extra 150 affordable homes be built on top of that.

A controversial proposal to safeguard land around La Gigoulande Quarry for a future extension has been supported by the independent inspectors.

Senator Kristina Moore has lodged an amendment to stop it - and there have been more than 200 objections from islanders and visitors.

The Environment Minister says while the quarry has enough reserves to cover the period of this plan, it holds less than eight years of reserves at current extraction rates.

The inspectors conclude that continued production of aggregates at Le Gigoulande Quarry is needed to meet the needs for the next ten years or more.

Parish Deputy Kirsten Morel says he is 'absolutely gutted, but sadly not surprised.'

Absolutely gutted but sadly not surprised that the planning inspector supports the extension of La Gigoulande quarry. We will continue to oppose the Environment Minister on this and I'll do all I can to convince States Members to throw it out.

The inspectors are recommending that sand quarrying be allowed to continue in St Ouen.

The Environment Minister considered that more extraction was not justified on environmental grounds. The site is within the Coastal National Park.

But the inspectors say that position is not consistent with arguments made about the need to reduce mineral imports on sustainability grounds.

"The National Trust for Jersey raised concerns about the need to protect remaining sand dunes in the CNP. However, the land remaining to be worked at present has little scenic value, contains significant overburden from earlier workings and is covered largely in brambles. It is a small area in the context of the existing quarry and is even less significant in the wider expanse of the landscape at St Ouen’s Bay. It is an obvious part of the quarry and is not an untouched virgin dune landscape.

We consider the Minister should review this decision to enable remaining sand reserves to be removed over the next decade, as a more sustainable option than importation of sand from now on, even if reserves within the existing site might only last 10 years."

Deputy John Young has accepted that recommendation, subject to the work relating to the reserves that remain within the defined minerals safeguarded site and that further extraction is not allowed until the restoration of the rest of the site is agreed upon.

He has accepted the majority of the 60 recommendations.

Only four have been rejected - which included a request to designate a site in St Martin for a privately-funded indoor cricket facility.

The inspectors say it would provide a desirable facility in a logical location, but Deputy John Young says it would harm the character and nature of a rural area.

The bridging plan will be debated by States members in March. They can now lodge more amendments to it.

"I’d like to thank the inspectors and all those who contributed to the Examination in Public process. The inspectors’ report is thorough and comprehensive, and because of the high level of engagement throughout the Island Plan review process I have real confidence in accepting the vast majority of the recommendations. 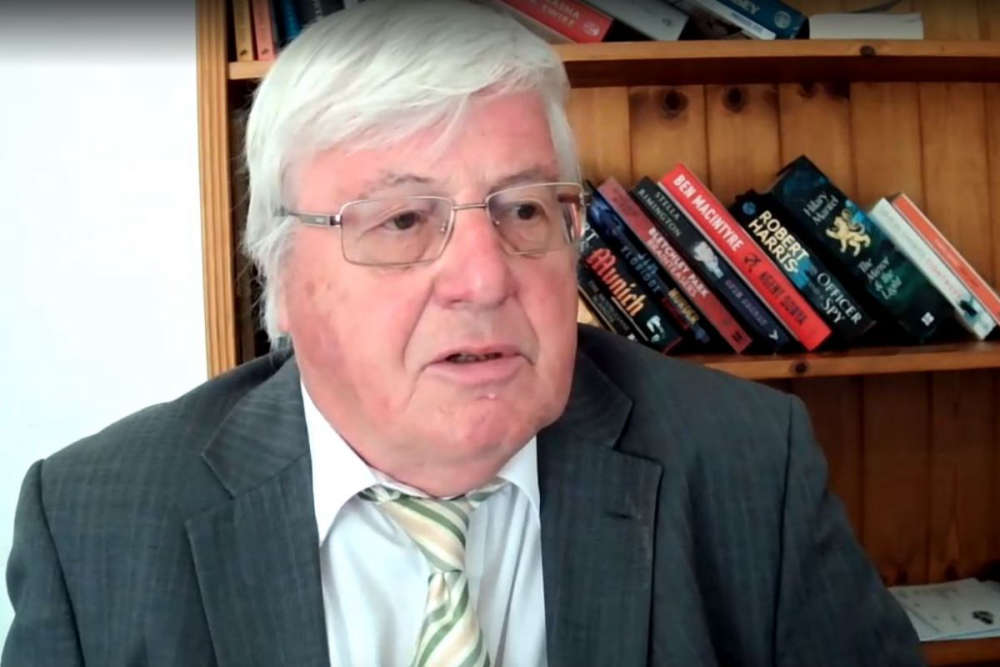 It is now for my fellow States Members to also carefully consider the inspectors’ report, and I hope that they will give it due weight in their own deliberations."