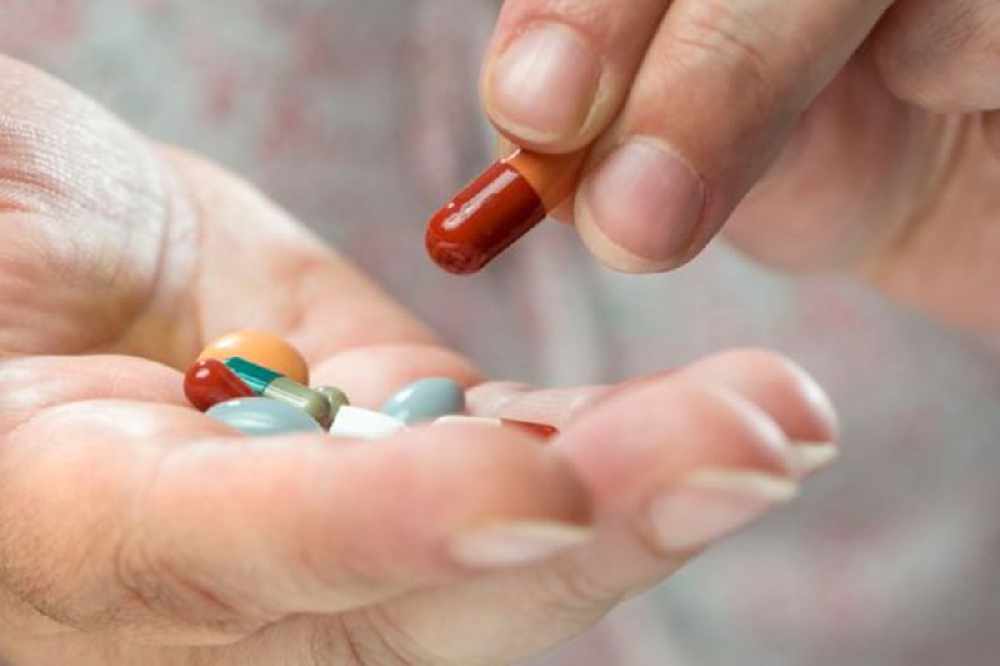 We're being urged to use antibiotics appropriately.

Anyone feeling under the weather this winter is being asked to try simple remedies.

Health officials say we should ask a pharmacist or GP for advice rather than seeking medication that should only be used to treat serious illnesses caused by bacteria.

They also suggest that we reduce our chances of getting sick by always washing our hands thoroughly and getting the flu jab.

The number of antibiotic prescriptions handed out in Jersey is 60% higher than in England.

Pharmacist Adam Leversuch says antibiotics won't be effective for illnesses caused by viruses, and their over-use is counter-productive:

“Antibiotics play a key part in modern medicine, helping to treat serious illnesses caused by bacteria. However, the overuse and misuse of antibiotics both in human and animal health has resulted in bacteria becoming resistant to some of the antibiotics used to treat them.”

A local electronic antibiotic guidelines has been produced to help us: 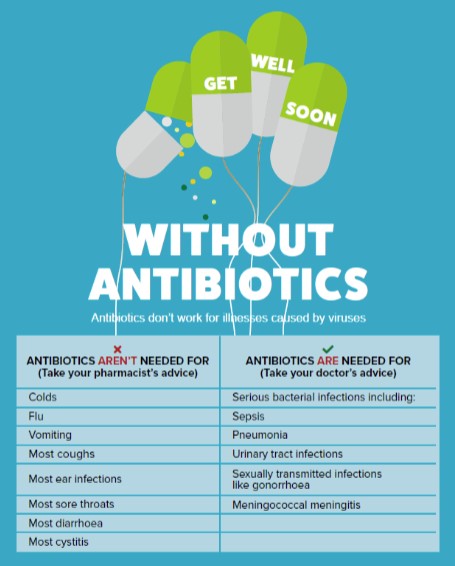 “Taking antibiotics when you don’t need them puts you and your loved ones at risk as it can lead to antibiotic resistance which means antibiotics won’t work in the future against potentially life-threatening infections such as sepsis, pneumonia and meningitis. Without effective antibiotics many routine treatments or operations like chemotherapy, surgery or Caesarean sections will also become increasingly dangerous or impossible.”  - Paul McManus, Prescribing Advisor