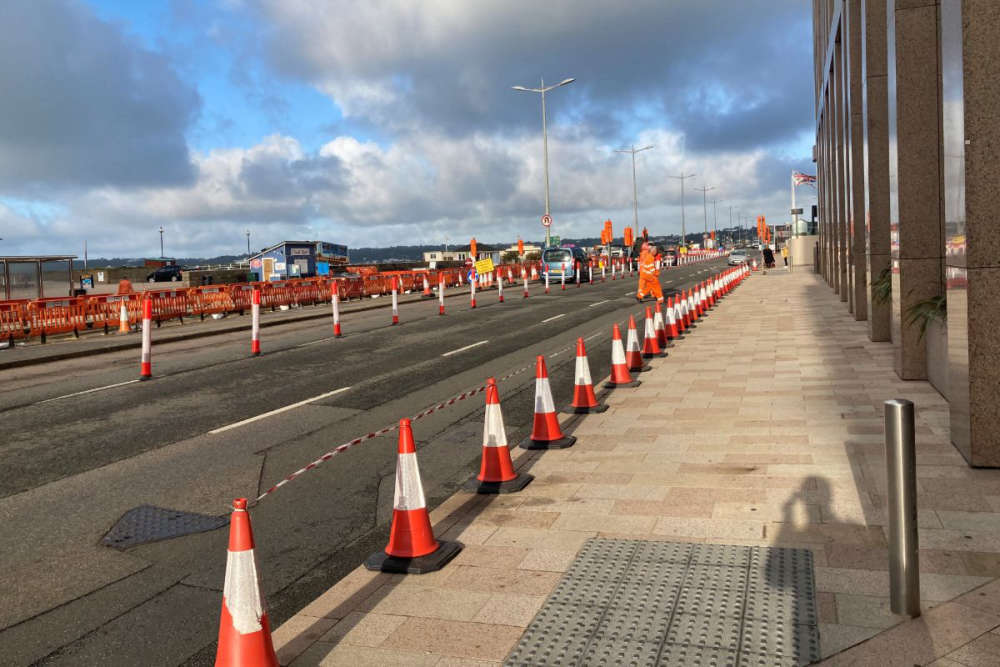 Drivers are being urged to take extra time for their journey this week because of roadworks on the Esplanade.

Work to resurface the westbound carriageway will run throughout half-term and end on Sunday 31 October.

The road, and Victoria Avenue, are still open in both directions with a contraflow in place. 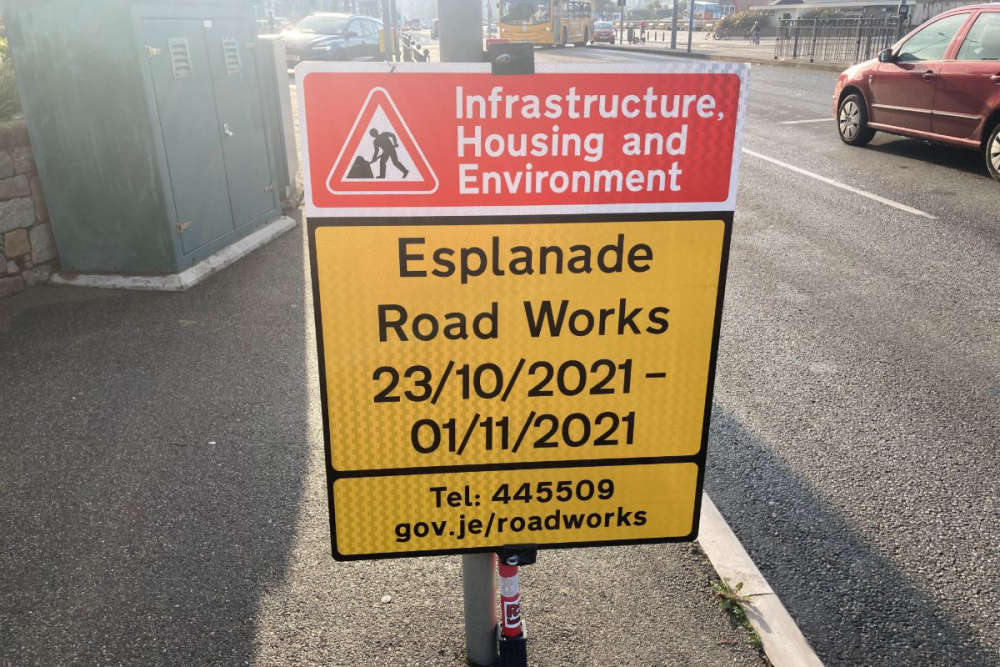 People heading to the hospital from the east of the island will need to use Castle Street to get to Patriotic Street car park, with those from the west needing to use the inner road to travel through to Cheapside.

The government says work to resurface the rest of the Esplanade will happen during half-term holidays in future years.

"This resurfacing work is very much needed as some sections of the road were last improved decades ago.

"The team have deliberately scheduled the work through half term to minimise the disruption on the busiest section of road in the Island. I encourage Islanders, where possible, to find alternative ways of travelling and, where appropriate and allowed, to consider working from home during the week." - Deputy Kevin Lewis, Infrastructure Minister.

Jersey Police are urging islanders to use alternative transport this week if possible.

People on Facebook have been describing traffic in the area over the last couple of days as 'chaos'. 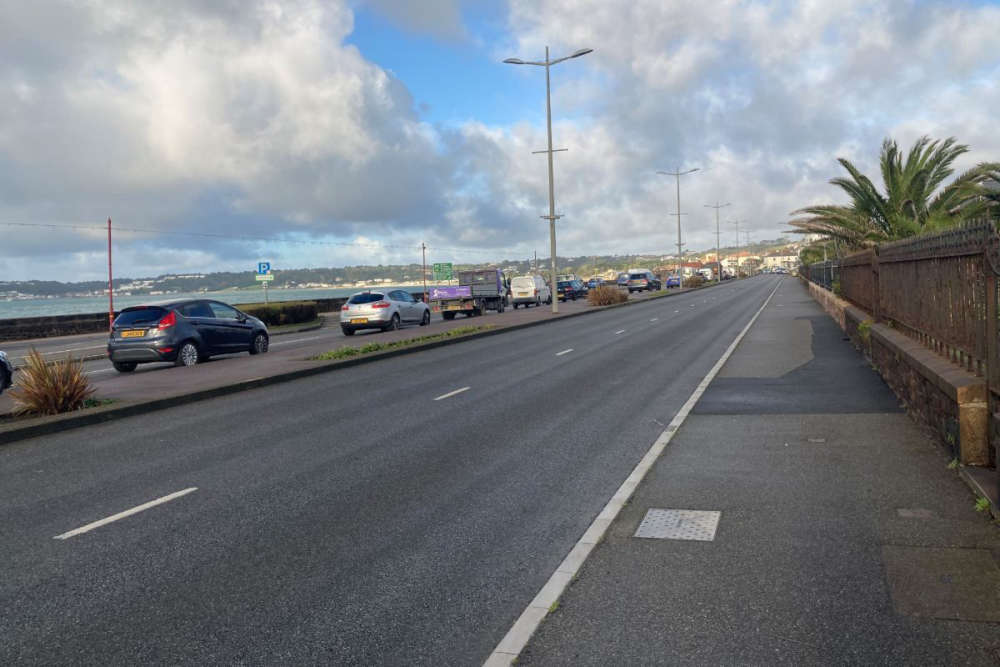 More details on the works can be found here.