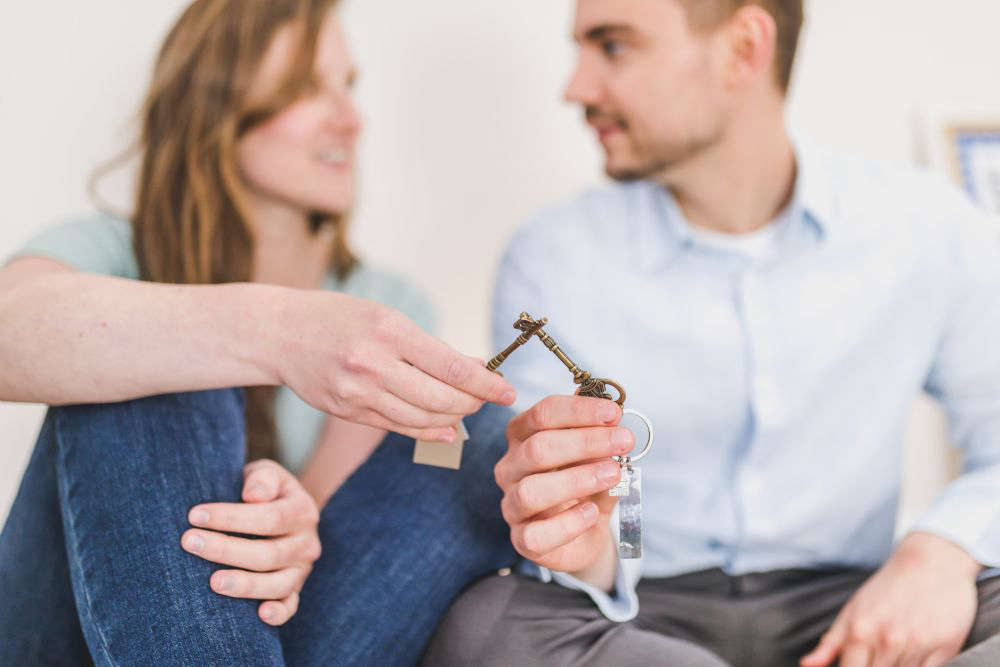 House prices are up ten percent in the year to the end of June, with new record high prices for those trying to get onto the property ladder.

It's the first drop in the value of a 'family home' in two years.

Housing Minister Deputy David Warr says it is 'good news' that the rate of increases is falling :

1/2 House prices index report out today and reminded that the data represents the actions of individuals 6 months ago. Decision to buy a home/ mortgage finance etc. informed by a very different world. No cost of living crisis, no Russian invasion and no interest rate hike.

2/2 The decisions people will be taking today won’t become apparent in the data therefore for another 6 months. Difficult therefore to come to any conclusions on the latest report. The only thing we do know is we need more homes and we’re building those right now.

The House Price Index says private rents being advertised were 2% higher than a year ago.

Mean prices by size in Q2 2022 compared with the previous quarter: