'Government Has Sleep-Walked Into A Crisis' 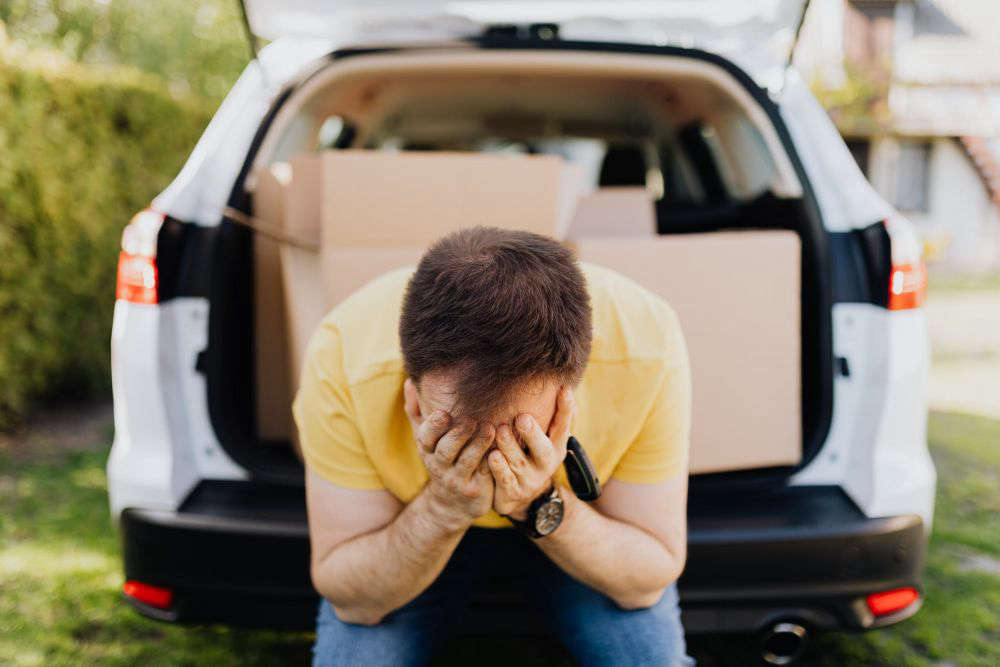 The founder and outgoing chairman of the Jersey Homes Trust has called for the Affordable Housing Gateway to be widened further immediately to include 25 to 40 year olds.

The Housing Minister said last month that the entry age for applicants without children will be reduced to over 40s before the end of June 2022.

Deputy Russell Labey's 'Fair Rents Plan' states the intention to reduce it further to include 25 to 40 year olds by the start of 2025.

Michael Van Neste says under 40s must be given some hope that their human rights are recognised, even though they are unfulfilled for now.

He adds that while reducing the age of entry is 'long overdue', the Minister needs to go further.

"I'm urging the Minister now - widen the criteria for acceptance onto the gateway, measure the need and report that need to your colleagues in the Council of Ministers, and maybe they'll wake up.

As long as you hide, conceal the needs of people - 25 to 40 year old -.because they don't have dependants...so what hope have they got in the present market of an affordable home, especially with wage levels as they are in the lower income brackets? They leave the island." 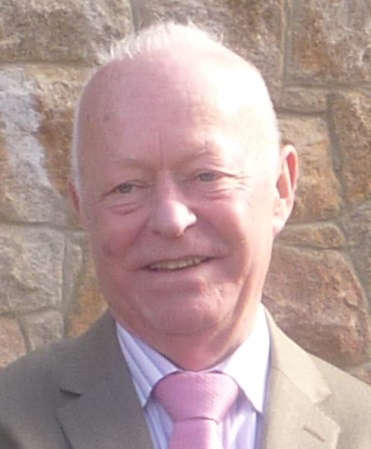 In his final annual report before retirement, the government has been accused of being slow and reluctant to release redundant sites for housing development.

Mr Van Neste says if housing were a priority, the situation would have been very different.

He adds that the Trust is keen to make a useful contribution to the development of any sites becoming available - and there are plenty around.

There are plenty of sites available if those in control would just go and release them."

Two years have passed since the Jersey Housing Trust started any more developments.

The government has 'formally identified' the former Les Quennevais school site and land at St Saviour's Hospital for future housing.

Mr Van Neste says the government 'has sleep-walked into a crisis that is seriously affecting young families and causing homelessness, poverty and despair'.

Whilst congratulating Andium Homes on its plans and the Environment Minister on trying to offer solutions to the 'dearth of sites', the Trust founder says it will take years to deliver new homes, and it's difficult to put a brave face on the outcome of measures that may be too little and too late.

"The Trust is a Jersey institution. It belongs to the island and it is run for the island, and it is about time it was perceived as such. The view that making sites available to the Trust constitutes “loss of the family silver” is as fatuous as it is false.

Our local population have as much right to an affordable home as they have to proper health and education services. A failure in any such provision is a failure of government."

Lawyer Philip Le Cornu takes over as the new chairman of the Jersey Homes Trust. 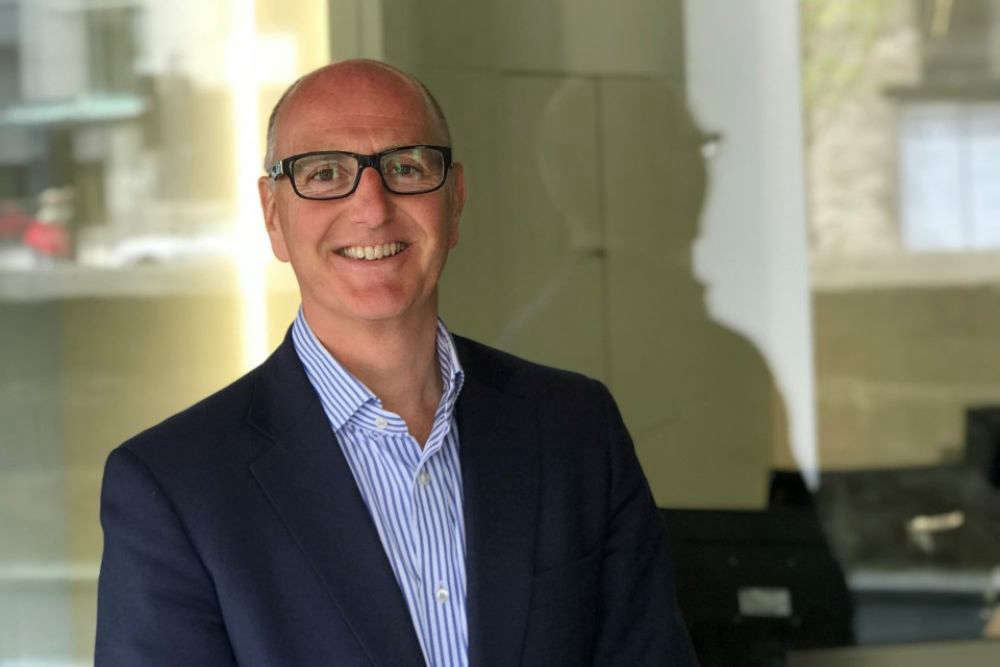 He went to Victoria College before qualifying as a Barrister.

He has been a trustee of the Jersey Homes Trust for the last decade.

"I am honoured and delighted to have been asked to take on the chairmanship of the Jersey Homes Trust. The work achieved already under
Michael’s leadership has been phenomenal.

With the continuing need for social rented housing, the Jersey Homes Trust will continue to focus on developing more homes for the residents of the Island."