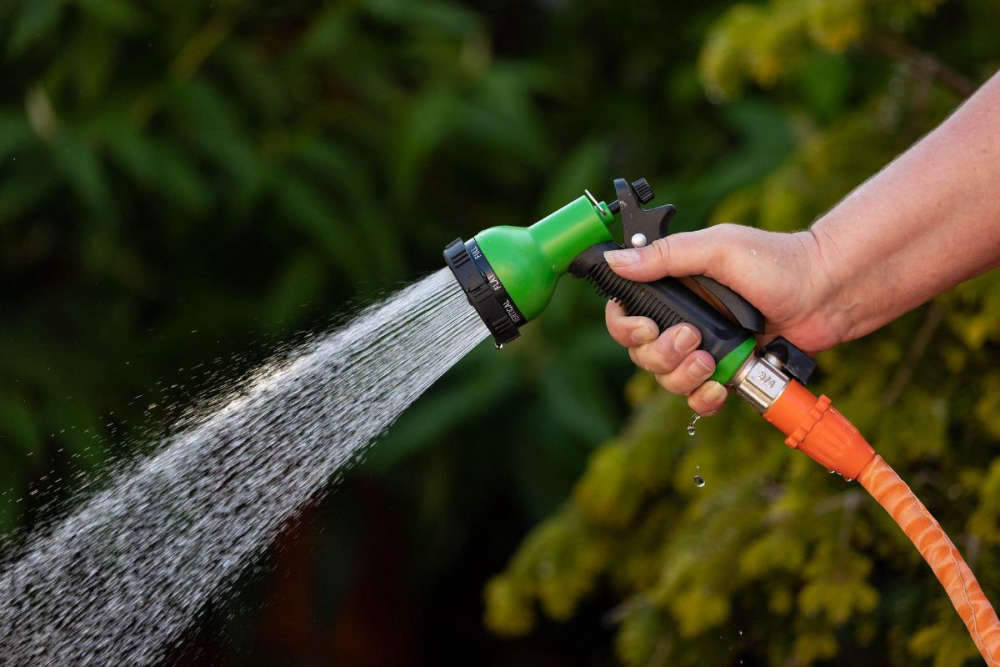 Jersey Water has lifted its restrictions on the use of hosepipes.

The ban was brought as a response to the record-breaking dry summer.

Water reserves had depleted to 68% by the end of August, which is 10% lower than the average.

However, Jersey Water say that the heavy rain over the past week has meant water levels have risen by 7%.

“The effect of the restrictions, coupled with the operation of the desalination plant, have meant that we have been able to conserve water resources during what has been an exceptionally dry period.

We must remain mindful of the need to preserve water resources by not wasting water as our reservoir levels continue to recover.”

The desalination plant will also be switched off.

Jersey Water announced last month that bills will be rising by 6% in January 2023 because of inflation and higher operating costs, The company said it had absorbed the impact on its revenue of the hosepipe ban and the desalination plant.

Mr Smith has warned islanders not to become complacent about our water resources.

“Current forecasts suggest that the winter will be drier than normal and with ground water sources depleted during the drought, there is the real risk of the need for further restrictions in the spring and summer should resources not fully recover or if there are further periods of hot weather or drought.”