Household Car And Van Ownership Up 9% 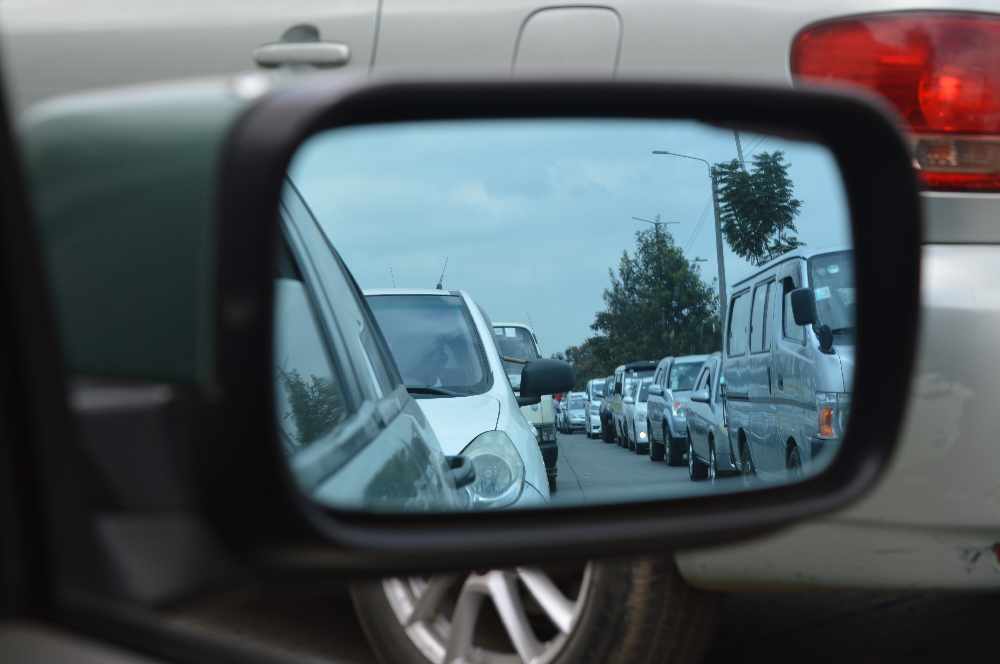 The number of cars or vans owned or available to be used by Jersey households has gone up by nearly 10% in the last ten years.

The latest set of results from the 2021 Jersey Census have been published today.

The number of motorcycles has gone up by nearly 2,000 over the last decade.

30% of St Helier households didn't have a vehicle. 24% in rural parishes had three or more. 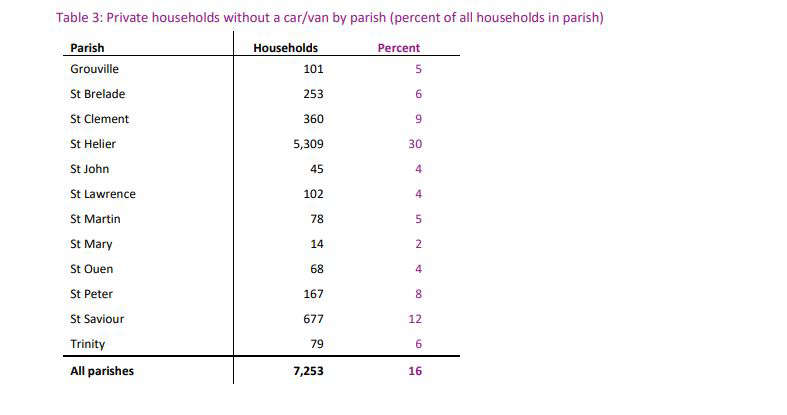 More than half of working adults said on census day that they drove in to work in Jersey.