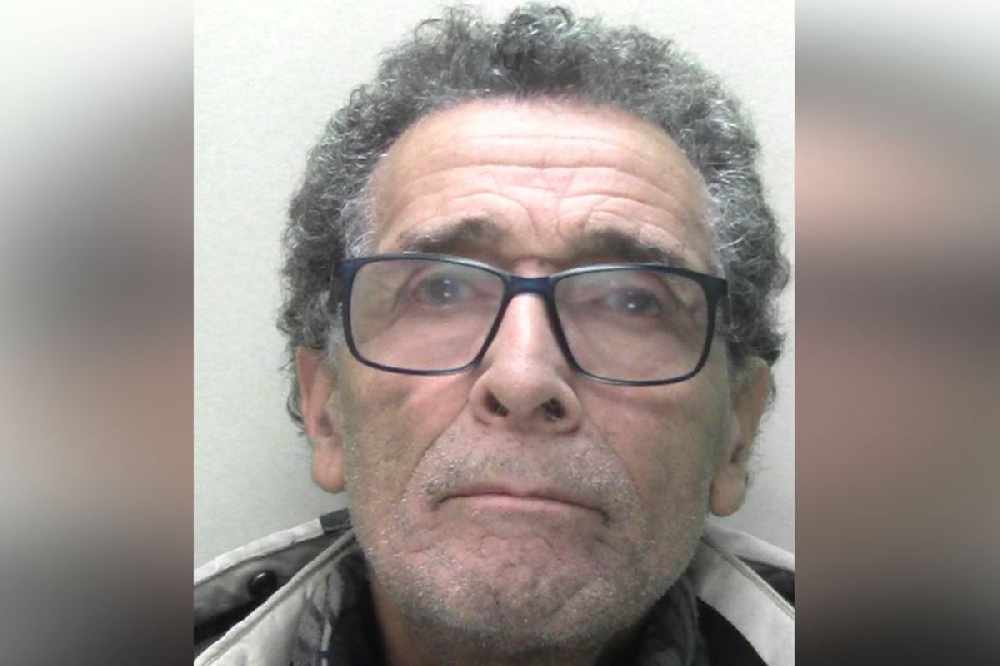 A 74-year-old Guernsey-born man has been jailed for two years and four months after admitting to possessing more than 3800 indecent images of children.

John Henry De Bourgonniere was arrested at his home in August 2020, with a total of 3847 images found on many of his devices that were recovered.

He's also been placed on the sex offenders register for seven years and given a ten-year restraining order.

"These are not victimless crimes, these images cause real harm to real children and the viewing and making of indecent images like these creates demand and so leads to further abuse.

"Any form of abuse against children will not be tolerated and the States of Jersey Police are committed to target those who offend in this way."

Anyone in Jersey who has concerns about child sexual abuse or exploitation can contact MASH on 519000, police on 612612, and Dewberry House on 888222.