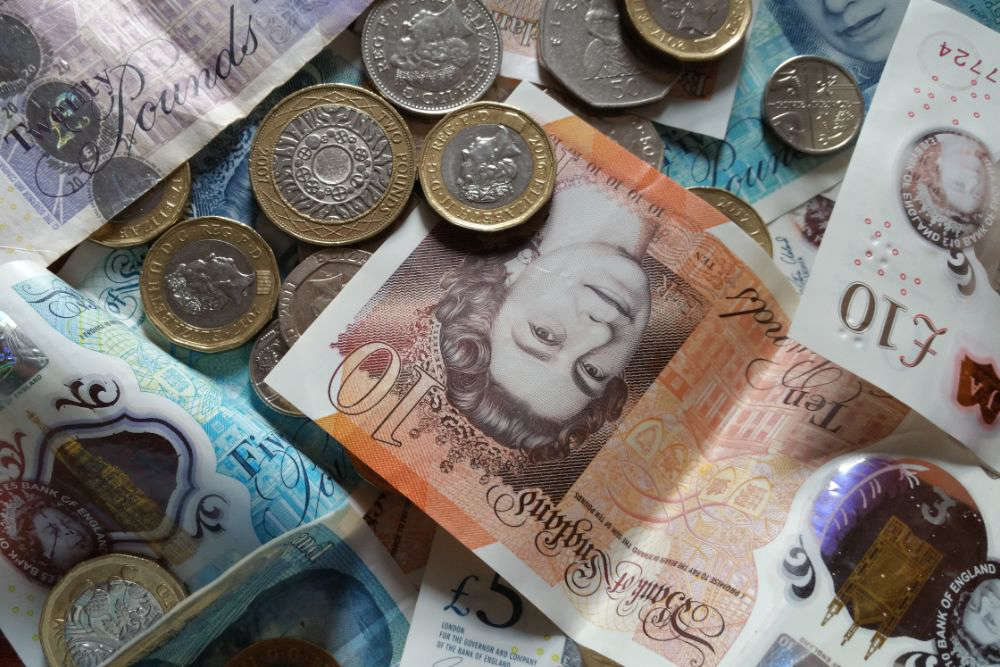 One of the first propositions debated by the new States Assembly will be whether to raise the minimum wage to £10 an hour from October.

The minimum wage is currently £9.22, which Deputy Mézec calls a poverty wage.

The last Reform Jersey attempt to increase the minimum wage to £10 an hour from this October was rejected, in favour of setting a target to increase it to two-thirds of the median wage by the end of 2024.

If agreed, the Social Security Minister would be asked to bring forward a scheme to align the Minimum Wage to the Living Wage by the end of June 2023.

Deputy Mézec says the outgoing government pledged to reduce income inequality and improve the standard of living, but made little effort to achieve this.

"The out-going government had pledged to ‘reduce income inequality and improve the standard of living’ in its Common Strategic Policy but made little effort to achieve this.

The new States Assembly has an opportunity to begin on a positive note and take meaningful action to improve life for those on the lowest wages.

Throughout the election campaign, many candidates were asked for their position on the ‘Living Wage’, with most giving positive answers. There is therefore a clear mandate to support this proposition."

Jennifer Bridge from the Jersey Living Wage campaign has welcomed the proposal:

Delighted that @SamMezecJsy is taking the bull by the horns & has put in a proposition on Living Wage.

We need to flip the narrative - put money into the pockets of workers & where needed support employers eg agriculture with tax breaks/subsidies. https://t.co/FcVGHXMCJk

The Employment Forum is currently running a public consultation on the level of the minimum wage.