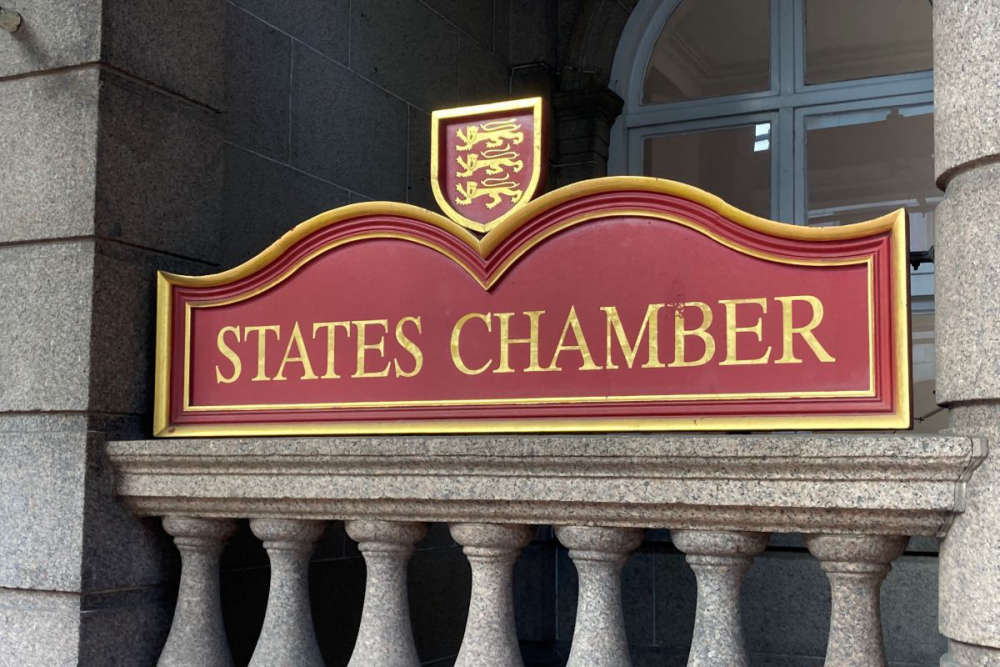 Jersey's 49 newly-elected States Members have been sworn-in to office at the Royal Court.

22 of them have taken the oath for the very first time.

They have made the promise to uphold Jersey's freedoms and to attend meetings of the States Assembly 'whenever called upon to do so.'

Read: Who has won a seat in the States Assembly?

The new House comprises 21 women (43%) which is the highest proportion there has ever been matches Wales for gender balance in a British parliament.

The island also has its first black and Romanian politicians.  Equality groups have welcomed the more diverse Assembly.

The first job of the new crop of politicians will be to choose a Chief Minister.

They will decide on a leader when they meet for the first time in the States Chamber on Tuesday 5 July.

Thank you @Ian_Gorst your support is greatly valued. I very much enjoyed working with you on your Council of Ministers and I hope we can work together in the next CoM. We can build a strong team that will deliver & get Jersey back on track https://t.co/7pxcVfwmx7

Delighted to have the support of the wise & respected @AndyJehan a strong & energetic team is forming. We will be focused on delivering on the people’s priorities. Looking forward to publishing our vision statement on Monday #Moore4CM https://t.co/SlwNHrsMjQ

Apologies for being offline for the last 2 days

The telephone reception is not as good as #JerseyCI

I am honoured to have signed @Moore4Jersey nomination on Friday

This was my first commitment to @StSaviourJersey voters

"There's so many good people around.  It's such a good mixture of people.  I just feel full of optimism that we are going to have a much more co-operative parliament."