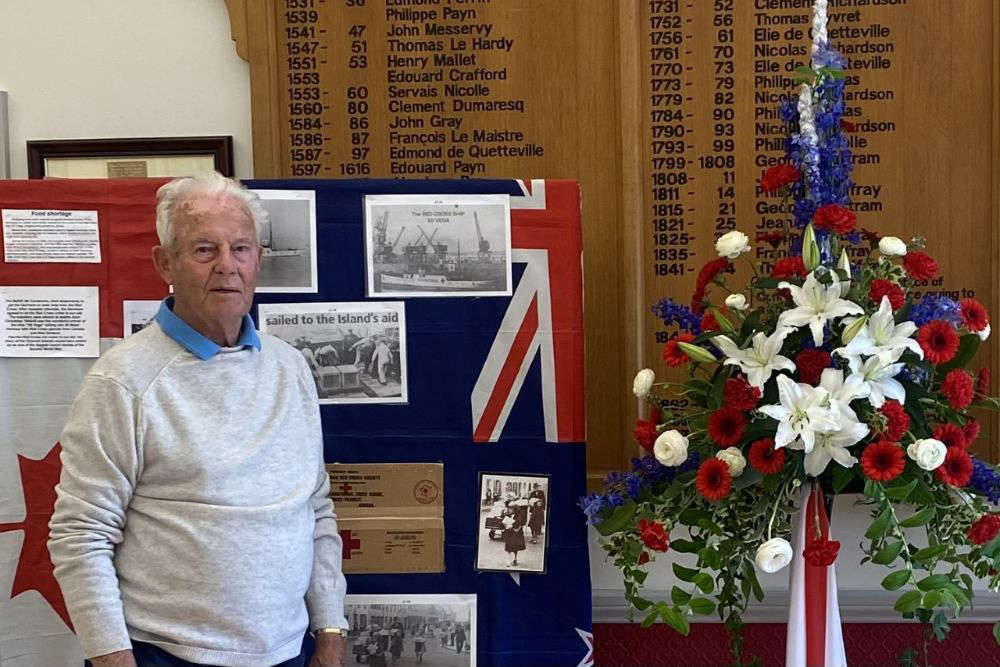 85 year old Trevor Green has written, curated and staged an exhibition about the German Occupation of Jersey.

The St Martin parishioner has put together the display which is on show at the Public Hall this week, ahead of the 77th anniversary of the island's liberation from Nazi rule on 9 May.

'The History of the German Occupation' draws on his own vivid memories, which also feature in a book he has written about the period.

An initial 100 copies have been printed.

The exhibition includes photos of the island's surrender in 1940, the period of the occupation by Nazi soldiers, and the moment Jersey's freedom was restored by liberating British forces in 1945.

Trevor has given talks and lectures about the darkest days in the island's history over many years.

He told Channel 103 about his motivation for putting the exhibition and book together:

"A lot of things have changed... a lot of people have passed on.

If we are going to celebrate Liberation 77 we should know something about it.

21 people lost their lives who were sent to concentration camps and prisons. Over 200 people tried to escape from the island during 1942-43 and that's a lot of people.  Some were successful, others were drowned. That needs to be told.

I have an area which shows the wonderful rescue of the island and the arrival of the SS Vega carrying Red Cross parcels from Canada and New Zealand. That literally saved our lives." 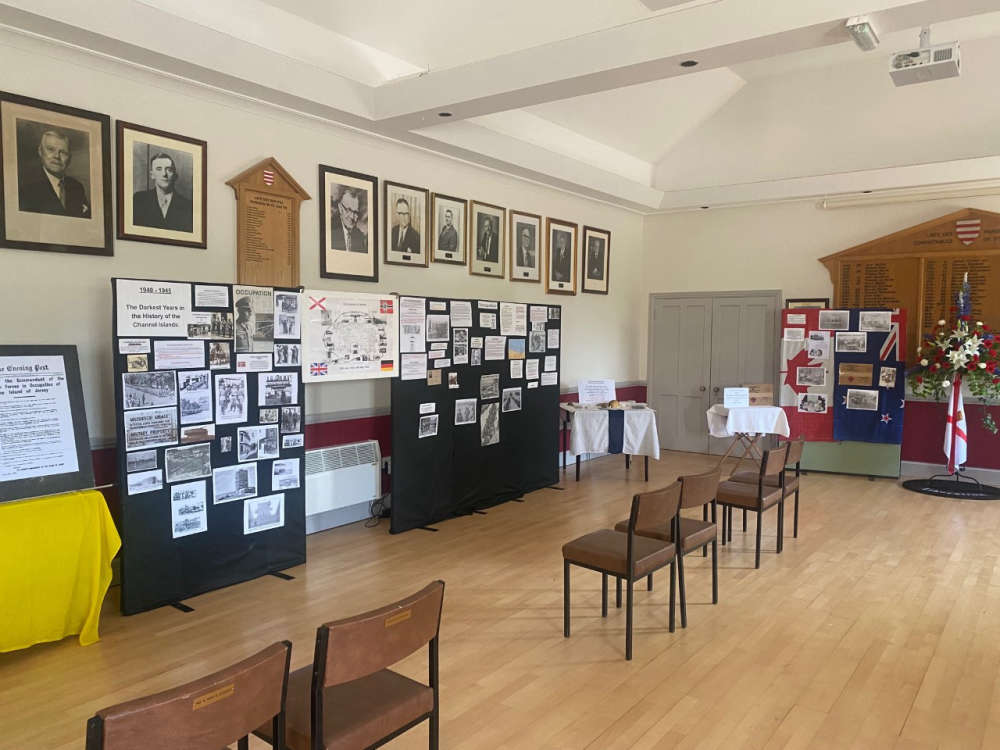 The opening times of the exhibition at St. Martin’s Public Hall: