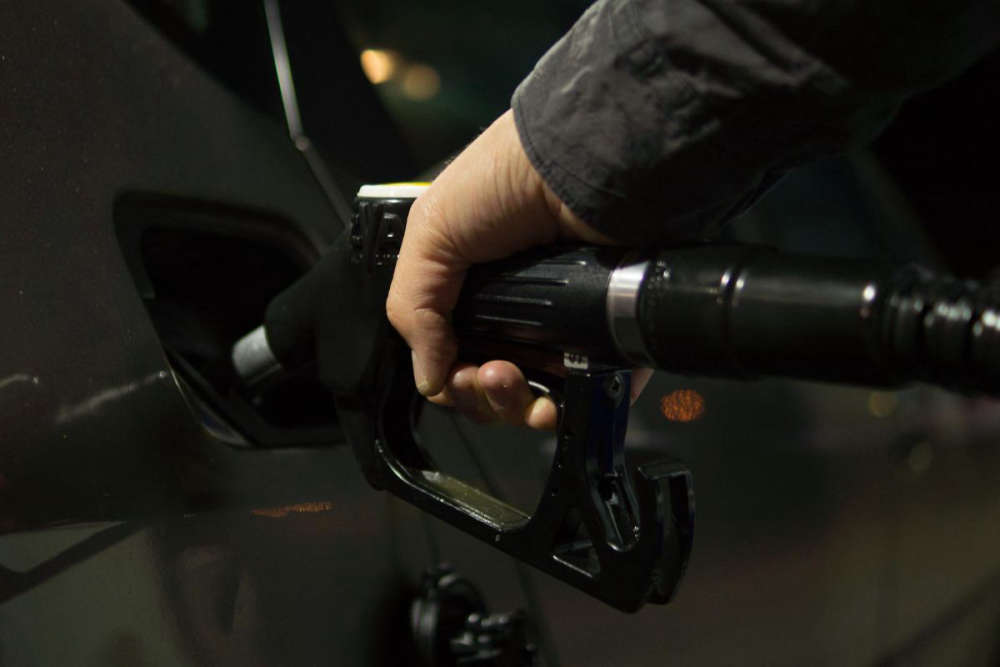 Jersey's government is being urged to reduce fuel duty immediately.

Jonathan Best, Director of ATF Fuels, has written to the Treasury Minister to ask for a cut of 2.5p per litre over the coming months to help with the cost of living crisis, and a further 3p per litre reduction to support a transition to renewable fuels.

The UK has cut it by 5p per litre for 12 months and Ireland has reduced it by around 17p per litre, following the Russian invasion and the impact that has had on the cost of living, but Jersey hasn't followed suit.

"Since the start of the fuel prices increases recently, the government - by our math - are actually receiving circa 2.5p per litre in increased GST revenues than they were previously. 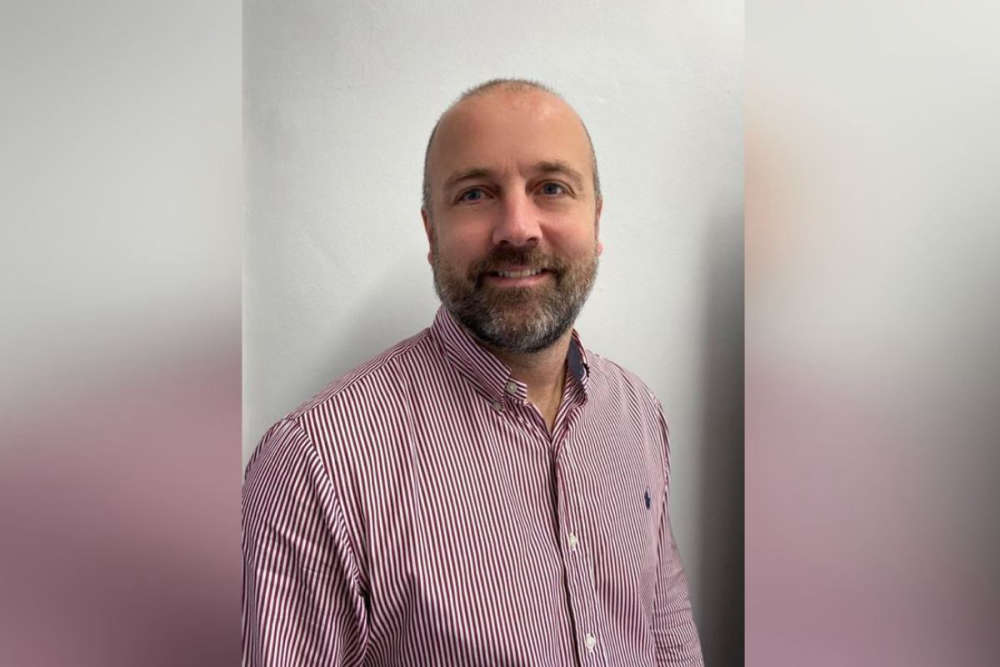 The other 3p a litre that we're recommending the government reduce is to do with the carbon-neutral roadmap and the government's intent to help transition to more renewable fuels.

There are fuels out there such as E10 (and) B7 that contain a renewable element. If the government could find a way to reduce the duty that's liable on those types of product and reduce it by 3p a litre, we believe that will help support people to transition to more environmentally-friendly fuels."

Deputy Susie Pinel said last month that she wasn't convinced it would provide the sort of targeted help that is most needed by lower-income households.

That followed a request by the Jersey Consumer Council to cut fuel duty by 9p a litre for three months to help islanders cope with the higher price of filling up.

"Many families - lower-income, middle-income, higher-income families - have vehicles and have to obviously transport themselves around the island.

Additionally, when you consider that everything that's brought into the island has to be distributed by road - so food, groceries etc - those businesses are being impacted by the increased fuel prices so any fuel duty cut would obviously help those businesses and not just reduce fuel prices, but potentially have a secondary benefit of helping to reduce food prices, for example, which have to be transported by road at some point.

In a market that has increased significantly, we've obviously been conscious of our own costs. We've done everything we can to mitigate the wholesale price increases but unfortunately, we're downstream of the worldwide fuel market and the wholesale changes that we've seen.

Government influence, we believe, is required.

I think when you consider that from every litre sold, circa 64p per litre is actually duty, we don't think it's a big ask to make this sort of reduction."

Mr Best has also set up an e-petition to ask for islanders' support.

The Social Security Minister announced last month that 9,000 income support households and 1,800 pensioners will get an extra £20 a month until the end of 2022 to help with rising costs.

A cost of living project team will also be set up to give the next government ideas for how to help struggling islanders ahead of the winter.