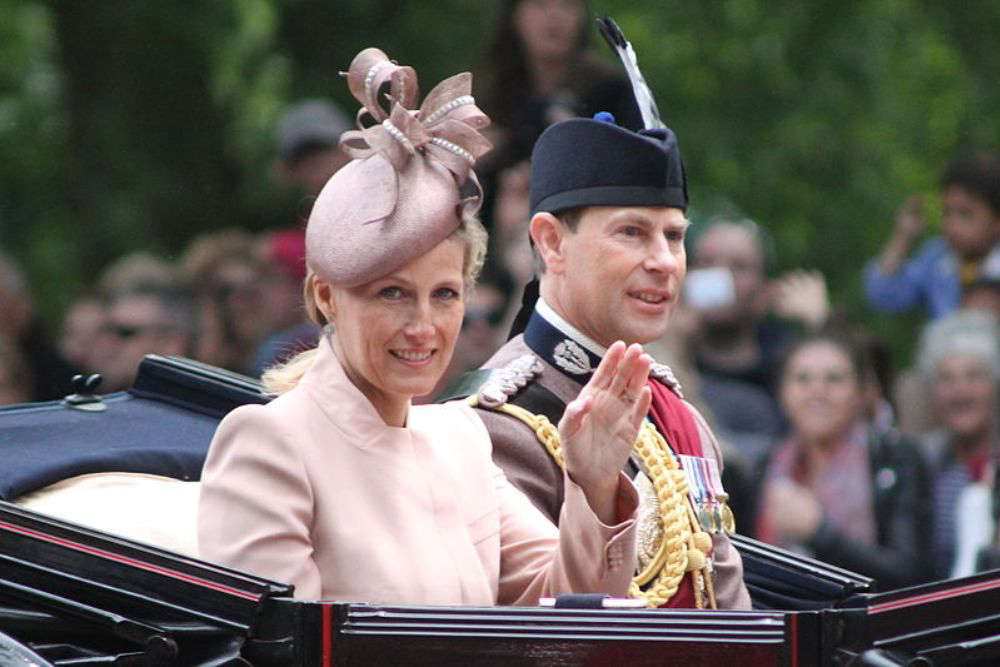 The Earl and Countess of Wessex will be visiting the Channel Islands on Liberation Day.

Edward and Sophie will be attending events in Jersey and Guernsey on 9 May to commemorate the 77th anniversary of the end of the Occupation.

“We will be delighted to welcome The Earl and Countess of Wessex on this 77th anniversary of our Liberation.

This will be a special year in which we can reconnect with one another after the restrictions of the pandemic. It is also an historic year in that we are celebrating Her Majesty The Queen’s Platinum Jubilee, marking 70 years of her service.

I very much look forward to the programme of events put on the mark this visit and anniversary.”

Their Royal Highnesses will also travel to Alderney and to Sark for its Liberation Day on 10 May.

"I am delighted that The Earl and Countess of Wessex will join Islanders in marking this important day for Guernsey.

It will be a day of particular importance for those who were evacuated, lived through the Occupation, or were deported.

I am further pleased that Their Royal Highnesses will also be able to help the Bailiwick celebrate the major milestone of Her Majesty’s Platinum Jubilee." - Richard McMahon, Guernsey's Bailiff.

Details of the visit will be published in due course.

The Countess of Wessex previously visited the Channel Islands in 2015 for the 70th anniversary of Liberation Day.