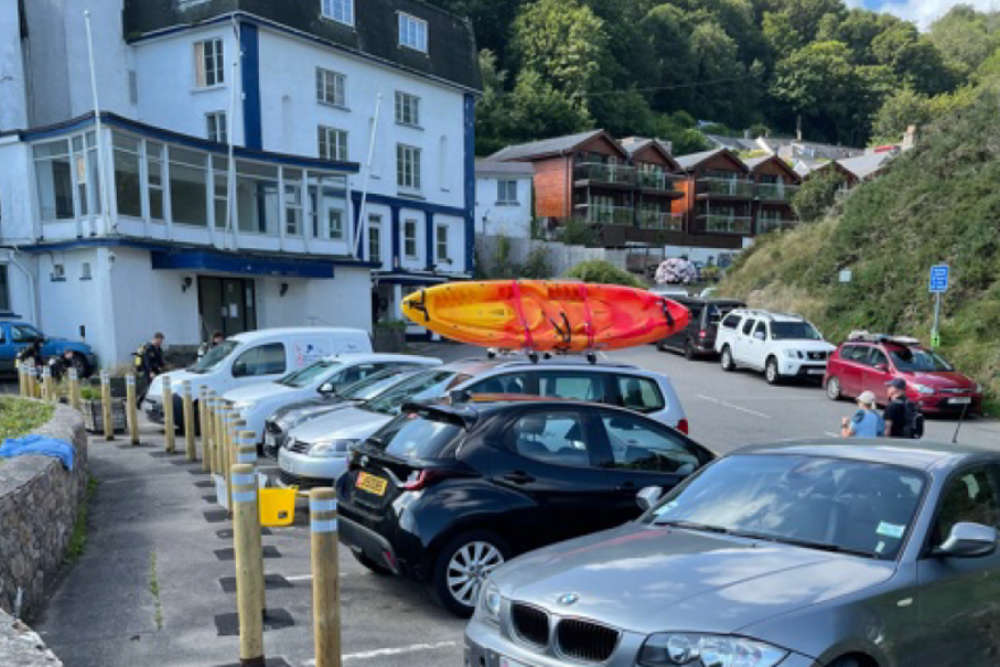 A temporary dive centre could be created on the parking spaces at Bouley Bay while the Water's Edge Hotel is redeveloped.

Plans have been lodged to transform the former holiday stop into a luxury eight-bedroom house, which would include a new dive centre and restaurant. 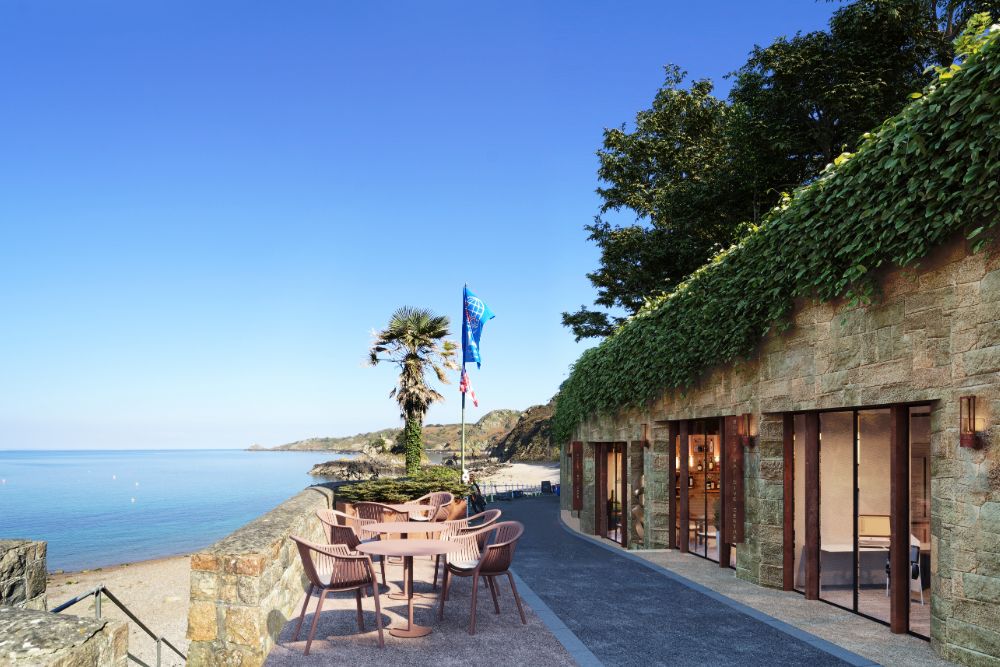 A new Bouley Bay Dive Centre will be included in the redevelopment, along with a new café or restaurant

If the development is given the green light, while the work is carried out the Bouley Bay Dive Centre would be moved to a temporary building on the beachfront.

Six public parking spaces would be lost, but the same number would be freed up as the existing hotel car park would open to beachgoers.

MS Planning, which lodged the application, says it will only be there while the hotel is demolished and the new permanent dive centre is built in its place.

Architect Michael Stein says while the temporary building will partially obscure the view of the bay, he hopes the Planning Committee will agree it's justified to allow the popular dive centre to continue operating in the meantime:

"The proposal will screen an important public view of the bay. However, because of the importance of the dive centre to the community for this temporary period to ensure business continuity, it is considered there is suitable justification for the Minister to approve the application."

The redevelopment project could take up to three years once approved by the Planning Committee.