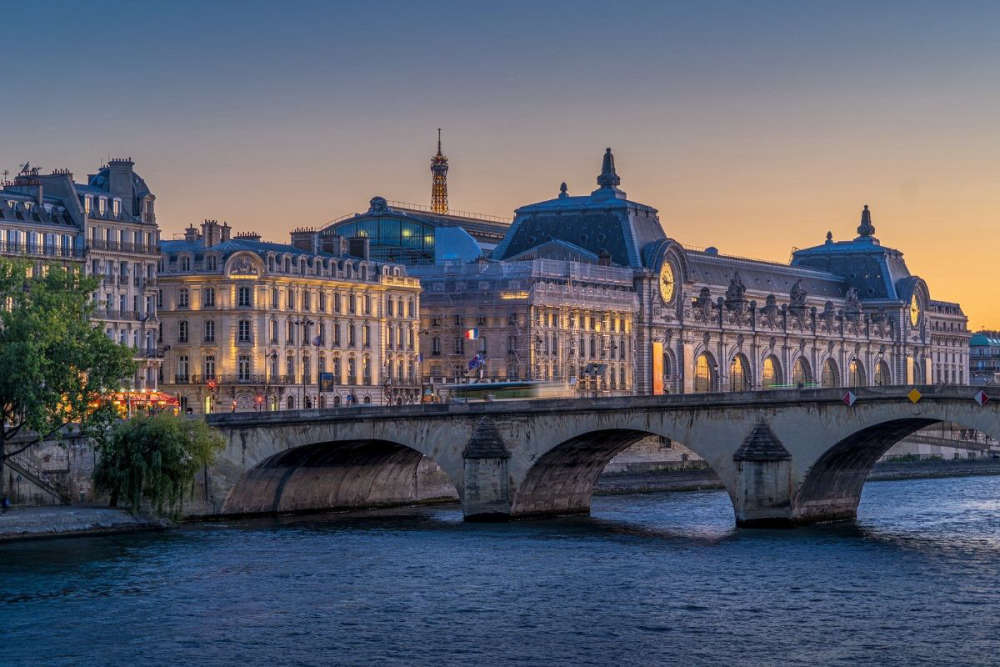 Fully vaccinated islanders travelling to France this month can now request a temporary certificate with a QR code to allow them to go into certain public spaces there.

The country is requiring people to show proof of having both jabs when going into the likes of restaurants, bars, and shopping centres from Monday 9 August.

Jersey's Covid certificates do not have a QR code and may not be accepted by many French venues.

A digital Jersey certificate is due to be sorted by the end of this month.

The QR code given to travelling islanders can be scanned into the French 'TousAntiCovid' app or presented to venues as a PDF. 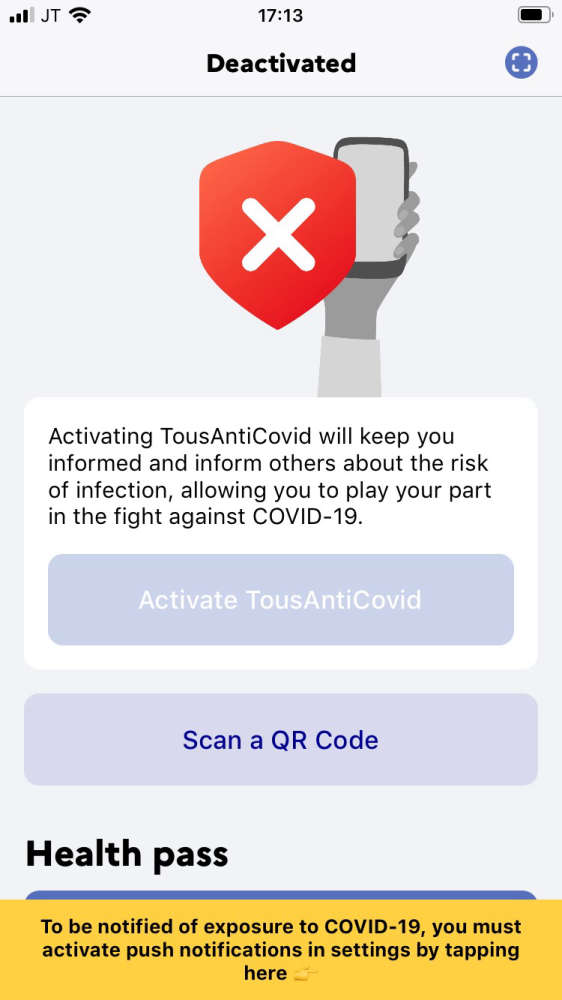 It won't be ready until Friday 13 August though, because it's still being tested by the NHS.

"The Pass Sanitaire situation is developing at speed. The Jersey digital COVID certificate is being developed to incorporate a QR code, but due to development times, delivery is planned for the end of August, at the end of the school holidays and after the popular travel period to France.

"We have close cultural ties with the French mainland, and we know that Islanders enjoy spending time in France in summer. This interim solution is for those double-vaccinated Islanders who will be in France in August to avoid any problems when trying to access places where a Pass Sanitaire is mandatory.

"While the new regulations are currently proposed to come into force on Monday 9 August, we will not be able to issue interim QR codes until Friday 13 August when development work with NHS colleagues is complete. In the meantime, Islanders who are already in France or planning to travel during August are able to pre-register for a QR code to be emailed to them by calling the Helpline." - Senator Ian Gorst, External Relations Minister.

The government says people planning to travel to France in September should not request a temporary QR code and should wait to hear more about the permanent digital Jersey certificates.