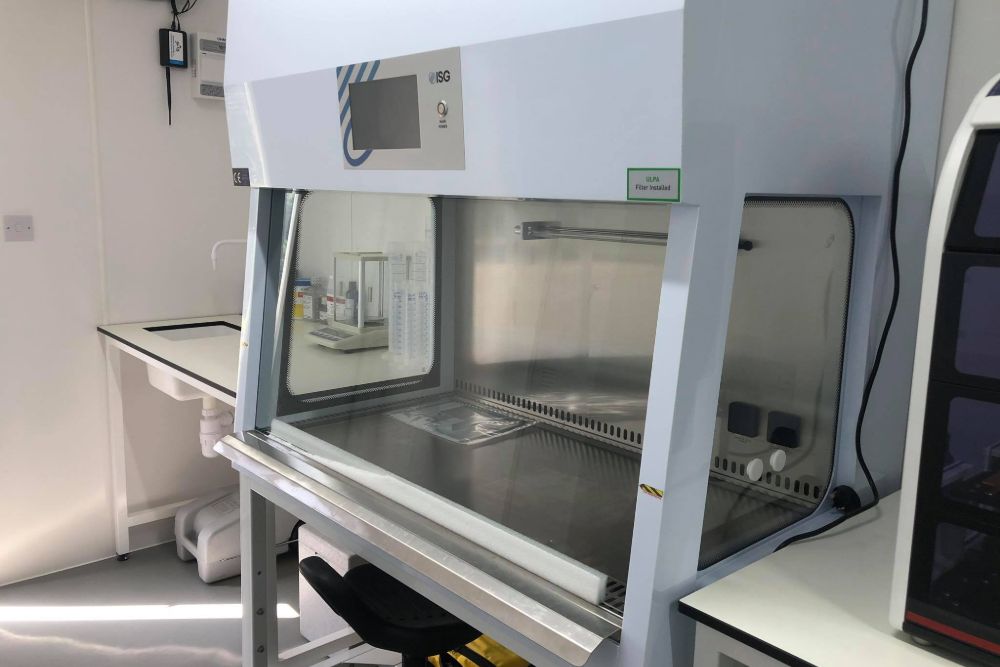 The delay in opening the hospital lab to process Covid-19 tests in Jersey cost the government an extra £5.1 million.

It was supposed to be fully operational by September 2021 following the closure of the OpenCell lab at the airport , but didn't open until late November.

That extra cost was based on the volume of tests and the cost difference between the in-house lab and the testing lab at the airport.

An extra £3.4million was provided to cover this.

The Comptroller and Auditor General has reviewed the government's vaccination and Test and Trace programmes.

Whilst having to spend extra because of the hospital lab delays, the government saved around £3.5 million because the UK sent some vaccine doses free of charge.

This allowed the cost of the first phase of the booster programme to be met from the money allocated for the first two doses.

The cost of administering each vaccine last year was similar to in Scotland and lower than in England.

"The delivery of the Vaccination Programme in Jersey has, in overall terms, been effective." 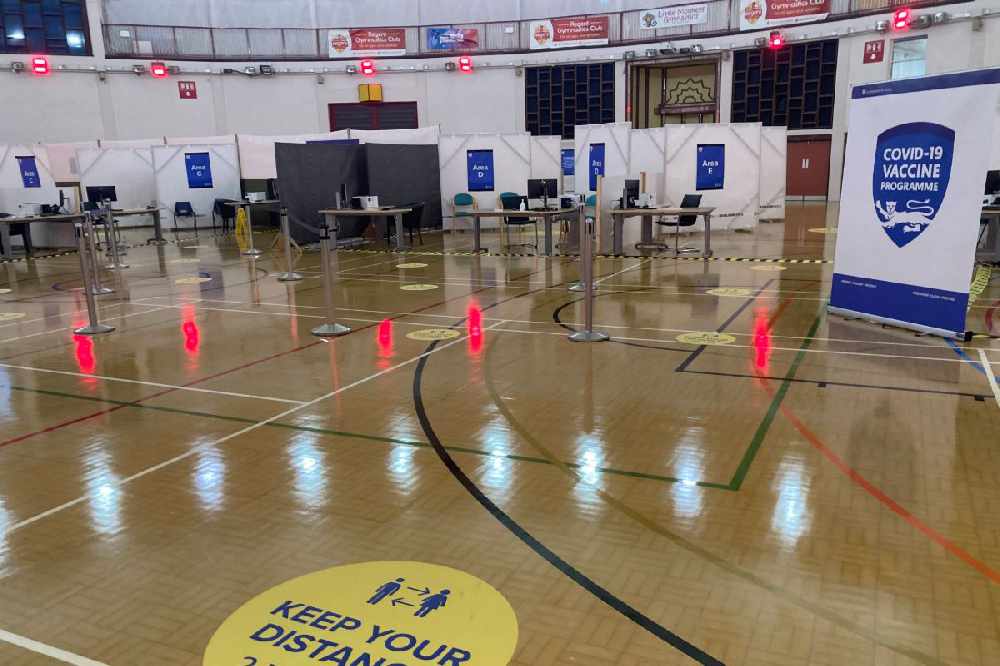 The C&AG also found communication could have been improved during the coronavirus pandemic, especially when explaining the complexities in a simple way.

"There is evidence that some members of the public were sometimes confused by scientifically informed and evolving test, trace and isolation advice.

In addition, despite comprehensive attempts at staff communication, some test and trace staff who were on zero hours contracts did not always understand why they were sometimes being ‘stood up’, ‘stood down’ and ‘stood back up’ again over the lifetime of the long running pandemic.

During the course of the COVID-19 pandemic the Test and Trace Programme has had to significantly change how it operates to keep up with the evolution of  the pandemic. Despite significantly increasing the Island’s testing capacity, at  key times the combined test and trace service could not meet demand.

In particular, there were times when attempts to trace all the contacts of infected Islanders within a short period of time, was compromised. This was particularly the case in the third wave (Delta variant) during the summer of 2021 and in the fourth wave (Omicron variant) in the late autumn of 2021." - Lynn Pamment.

In response, Jersey's Director of Public Health says the government welcomes the findings and conclusions 'which are so important for us to learn from.'

“I am pleased that the C&AG recognises the pace at which the programmes have evolved as a result of the unpredictable nature of COVID-19, and how Jersey has performed well in comparison to other jurisdictions.

The publication also provides us with an opportunity to recognise the skills, dedication, and hard work of all the staff working in the Test and Trace and Vaccination Programmes. These programmes have often been acknowledged as world class, which is testament to the staff. 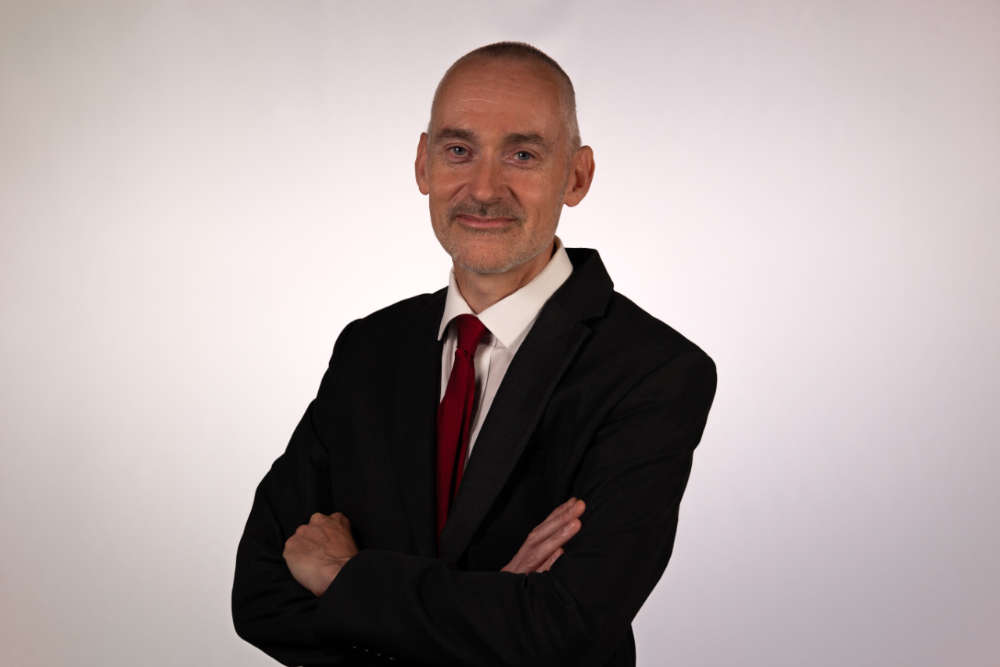 Testing and vaccination has been absolutely essential in keeping both Islanders and visitors safe throughout the pandemic; particularly during the peak waves of infection when vaccination worked as a defence against the virus, and test and trace ensured that the spread of infection could be kept to a minimum within the community and at our borders.

I’d like to thank everyone who has been involved in the programmes as you continue to keep Islanders safe.”