Two Jailed After £215K Worth Of Heroin Seized 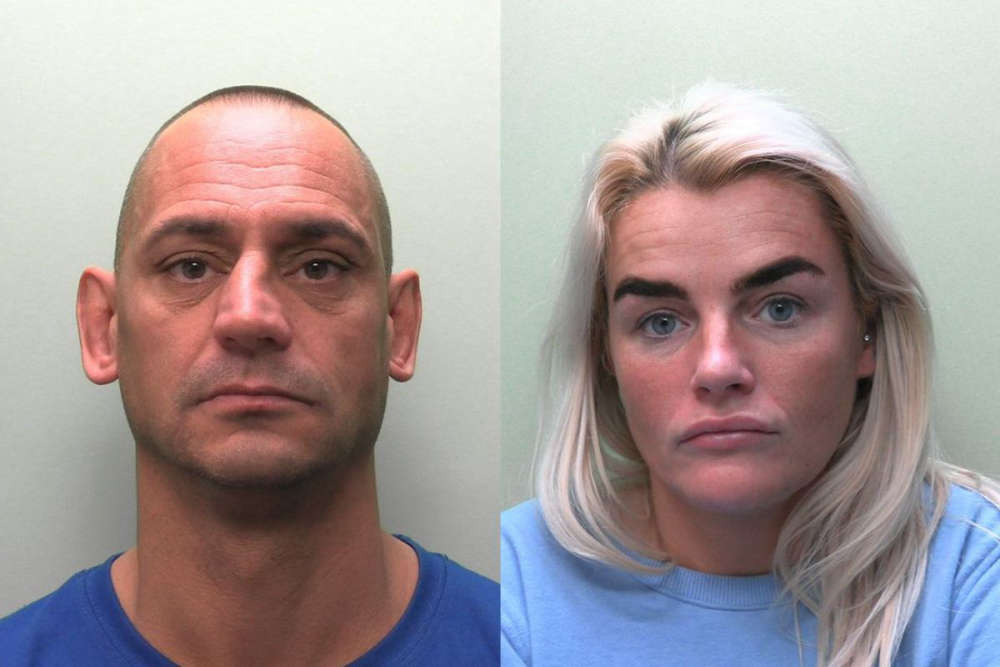 Two people have been jailed for a combined 14.5 years for being involved in an operation to smuggle heroin with a street value of £215,000 into Jersey.

Michael Clohessy (44) from Liverpool and Tara-Lei Cowell (35) from the Isle of Man were arrested in October 2021 after 8oz of the Class A drug was found buried in a shallow hole in Howard Davis Park. 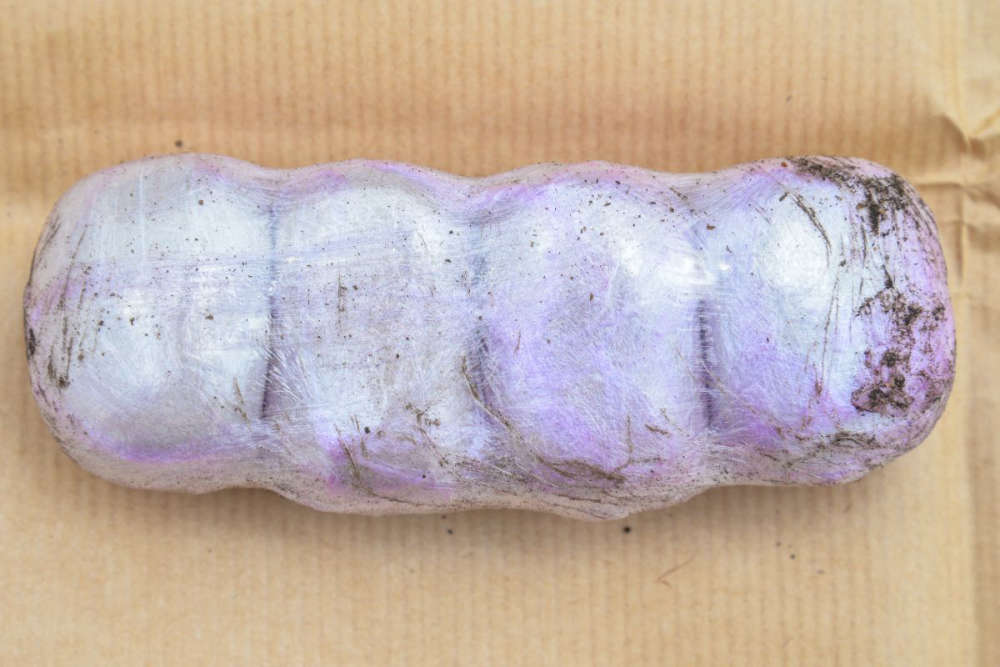 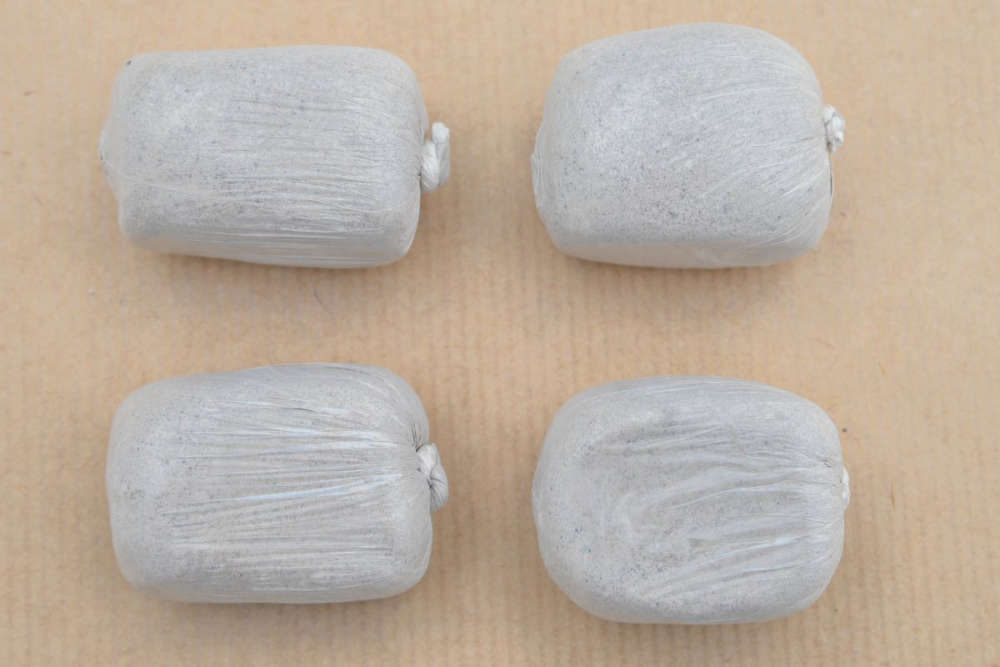 Officers had seen them meeting in the park, going into the toilet block, and hanging around some bushes before going to a nearby pub.

They had arrived in Jersey on different days.

Cowell was also later found to be in possession of four grams of cocaine. She had hidden the drug internally.

Both pleaded guilty to being concerned in the importation of a controlled drug.

"Those intent on supplying illegal drugs in our island will be pursued with vigour and we will use every tool at our disposal to prosecute them." - Detective Constable Adam Claxton, Lead Drug Squad Investigating Officer.

Clohessy has been jailed for seven and a half years, with Lei-Cowell given a seven-year sentence.