WATCH: Roll Of Honour On Display

The Roll of Honour is back in St Helier to commemorate the soldiers who've lost their lives.

It will be in the window of the Santander Work Café at Charing Cross until Monday 15 November.

It also recognises the Jersey men and women who died in Nazi concentration camps and prisons during the Occupation. 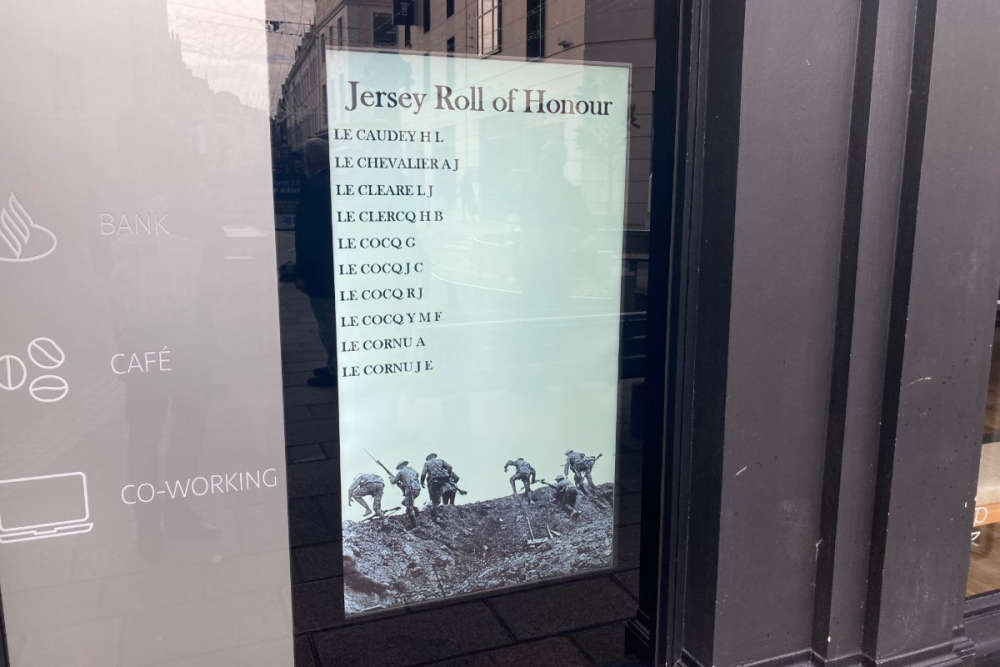 "This is the first time I've been. Some of my male colleagues have been before, but I think I'm the first female to come and do this Poppy Day service.

"My own father was in the First World War as a sailor and the Second World War as well and I've got memories of him, so it brings back the memories of everybody else who gave their lives and sacrificed themselves so we could have a decent life and a decent future."

"The memory of those people who gave their lives so we could live needs to keep on - and to keep it on, we have to have the British Legion and everybody else who is collecting money for veterans to honour them for the future years to come."

The Roll of Honor was compiled in 2013 by Barrie Bertram and commemorates:

It also recognises the Jersey men and women who died in Nazi concentration camps and prisons during the Occupation.

Their names are inscribed on the Lighthouse MEmorial opposite the Occupation Tapestry Gallery on the New North Quay.

"(The Roll of Honour) takes us back to the Boer War and islanders who've fallen in conflict for King and country and their island in the last more than a century.

"Thank you to everyone involved in the creation of the Roll of Honour and I'd particularly like to mention Barrie Bertram who is sadly deceased, but he was the person who researched on the missing and we're very grateful to him for all the work he did.

"Midway through the Poppy Appeal launch, please continue to give generously."

The Poppy Appeal launched on 29 October with the annual Field of Remembrance ceremony at the Cenotaph. 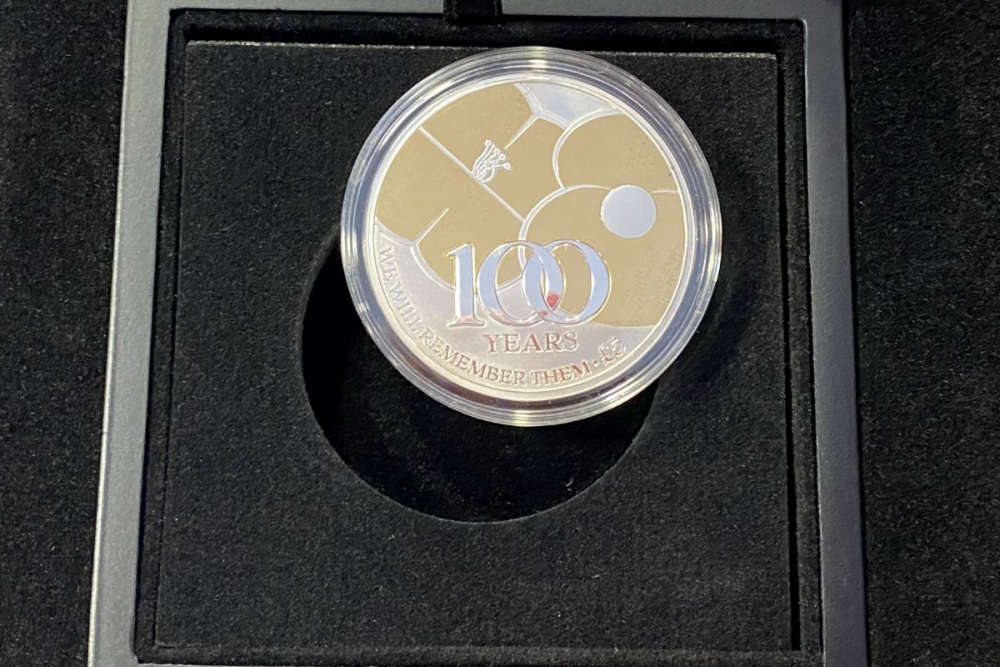