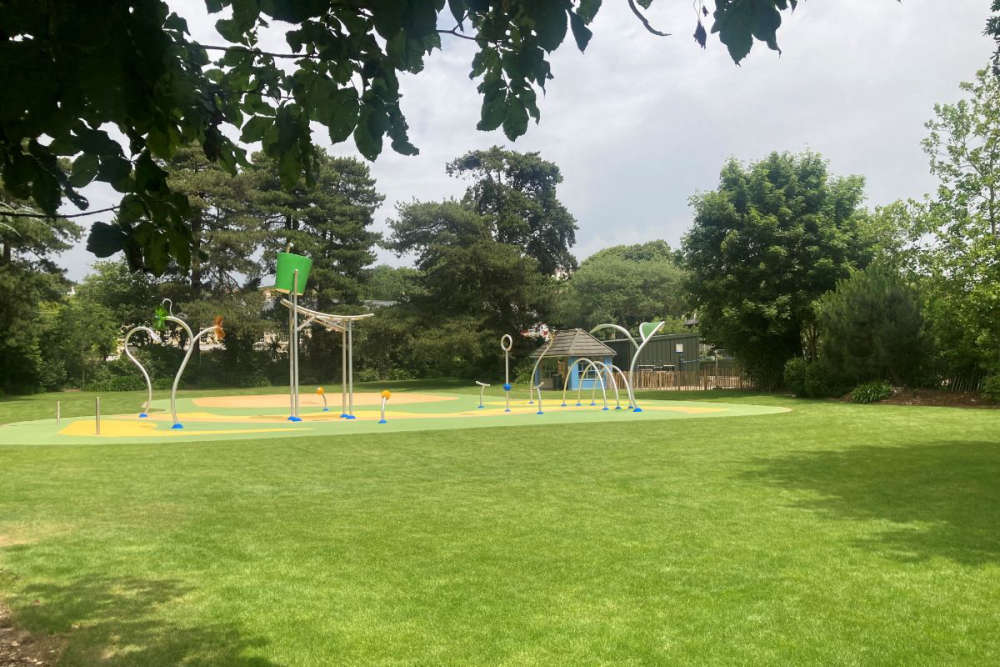 The water play area at Millbrook Park, which has been plagued with issues since opening last month, will close on Tuesday 2 August for planned maintenance work.

It has been closed three times before because of technical issues.

It first opened on Friday 17 June when temperatures reached 33.2°C, but was closed a day later because of issues with the water quality.

After reopening four days later, it was closed for a few hours on Tuesday 12 July to repair a pump.

It then didn't open on time on Saturday 16 July because of 'technical problems.'

The Infrastructure Department is hoping next week's work will resolve those problems.

"The team at Infrastructure would like to stress that it is normal procedure for any construction project to make alterations during the “snagging” period, particularly while warranties are in place with the suppliers.

We apologise for any inconvenience."