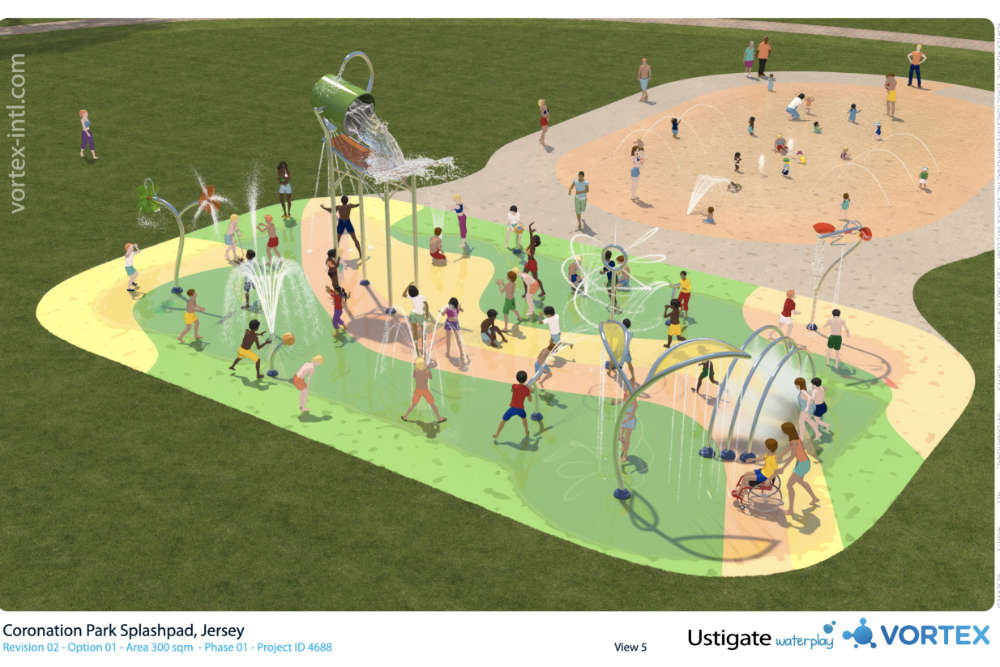 Plans have been lodged for a new water play area in Millbrook Park.

The existing pool, which opened in 1937, has been closed because of a water leak.

It was first noticed by Jersey Water in 2019. Despite two attempts to fix it, the leaks continued and the decision was made to replace it.

The design has been based on the results of a public consultation, with more than 200 children responding to a survey that asked them to draw their dream water play area. 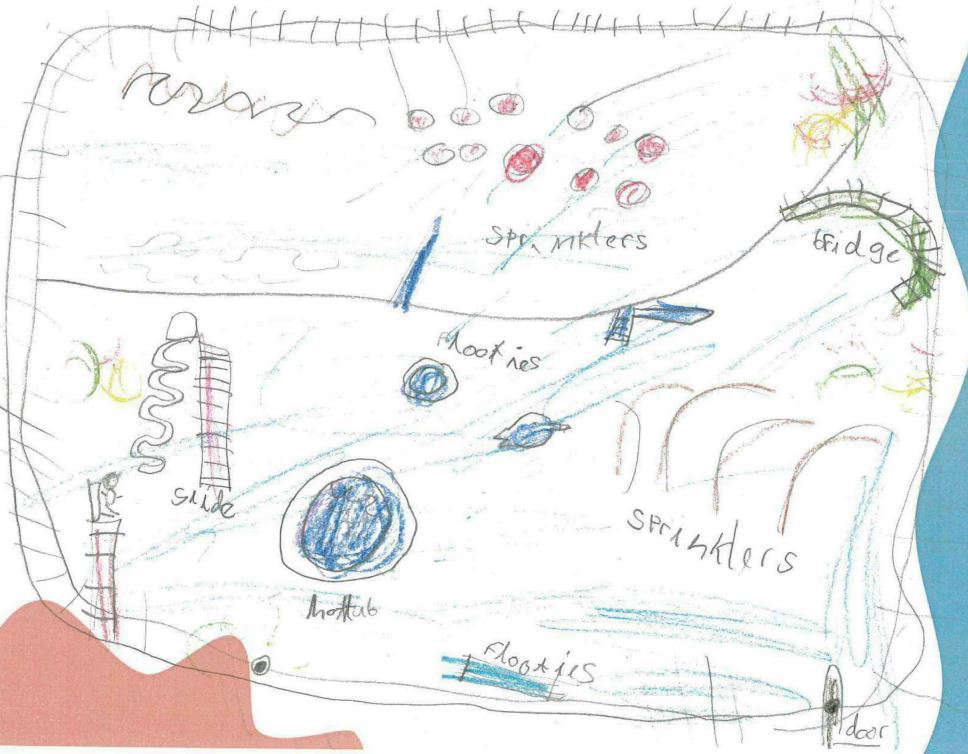 One of the submissions made.

"Given the popularity of the pool and the apparent failing of its basic structure, it was decided that the only viable way forward was to develop plans to replace the pool with a new one, a piece of 'future history' that would not only match its functionality but would reflect the original intentions of the park's creator, Florence, Lady Trent. Her declared aim in gifting an area of her land to the people of Jersey was that the new park should be dedicated to the island's children. Putting children first is our goal and Lady Trent's ethos has informed this whole process from the beginning.

"Heritage specialists have offered their advice on how to fit a new facility into our historic park while retaining the quality and clarity of our founder's vision. The shape of the original pool is referenced in the design of the new toddler's paddling area. The colour scheme is deliberately muted and reflect's the park's beachside location. Primary colours have been avoided in the play elements themselves which are all of stainless steel so that they maintain as much of the Art Deco style of the original design (and of the world-renowned Glass Chapel next door) 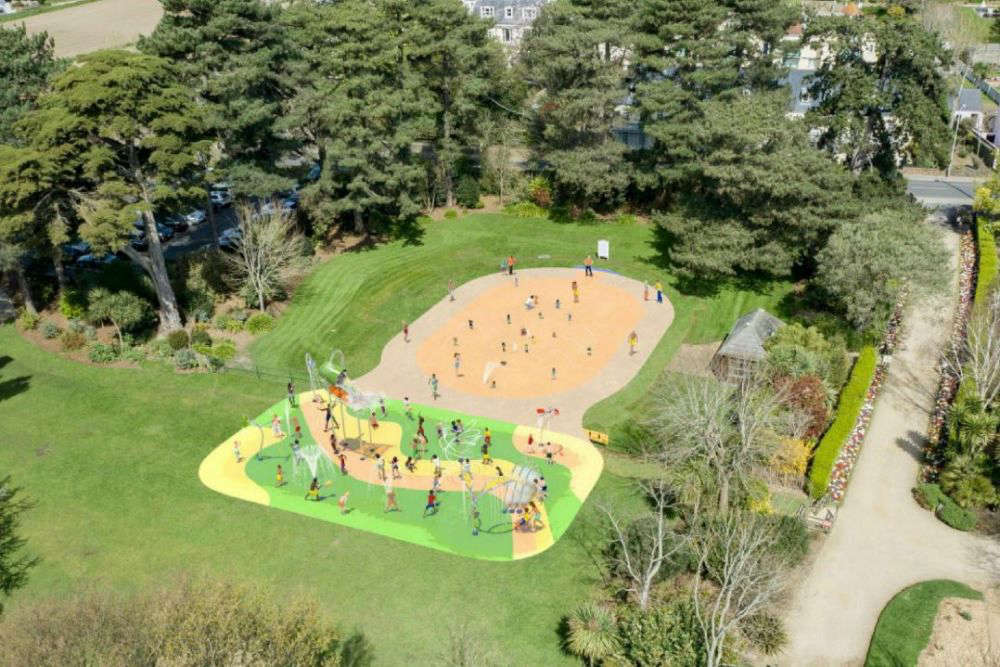 "As the first of its kind in Jersey, the original paddling pool set new standards in children's outdoor play. These proposals are for a world-class facility that we believe lives up to Lady Trent's vision are that will also be the first of its kind in the Channel Islands. Designed by the children that will use, it is our hope that future generations will enjoy the new paddling pool and splash pad as much if not more than the original." - Design Statement.

£750,000 of government fiscal stimulus funding will go towards financing the project.

If given planning approval, work could start in the autumn and it could open in time for next year's Easter Holidays.

"I am delighted with the level of response to the Coronation Park Water Play consultation. The ideas and feedback have been considered to create a wonderful design.

"It is particularly appropriate that our plans are published in the week leading up to Jersey Children’s Day (3 July), and as a government we must continue to ensure there are high quality areas for the Island’s children to relax, play and enjoy themselves, particularly outdoors.

"Thank you to everyone that took part in the consultation and I hope that we are able to start construction in the autumn." - Deputy Kevin Lewis, Infrastructure Minister.

You can read more information on the plans here.